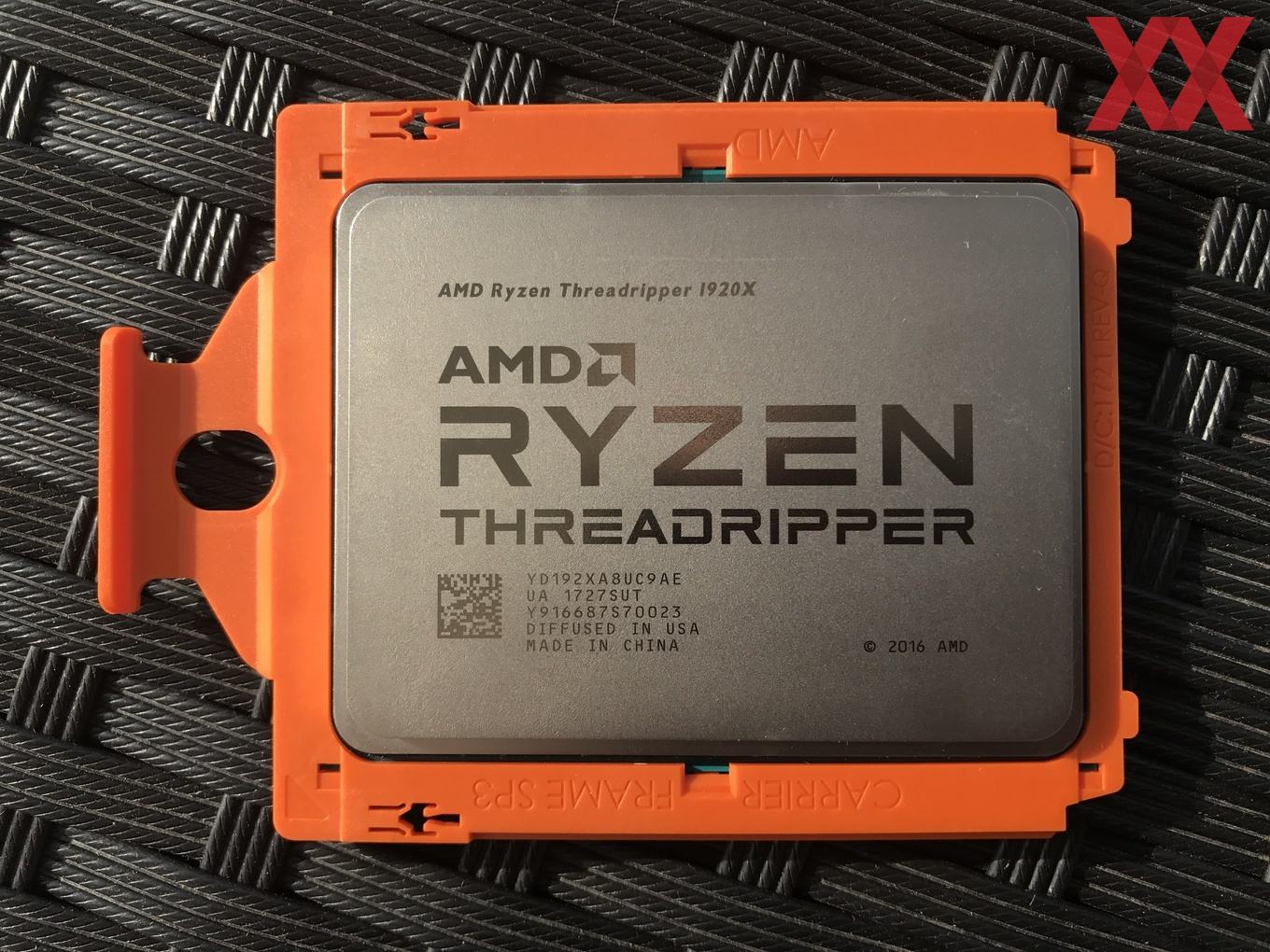 After the hot 2017, when probably half of the world's population was engaged in mining, there was quite expected cooling of the market. Because of what the profitability of mining activity fell to the payback of equipment to the minimum values ​​of 2-3 years. And this is already taking into account the fall in prices for ashik several times and on video cards by 20-30% from their maximum value in the period of increased demand. At this not the most favorable moment, AMD makes a discount of up to 50% on its HEDT Ryzen Threadripper processors of the first generation, which, as we know, show themselves well in the mining on the algorithm of Cryptonight and its clones Cryptonightv7 and CryptonightHeavy. Such a serious drop in prices for top-end CPUs interested us in how quickly to pay off Ryzen Treadripper in the current conditions of mining crypto-currency and compare this indicator with video cards.

Let's start all the same with the news about new prices for the Ryzen Threadripper of the first generation:

As you can see on the 1900X and 1920X models, the current recommended AMD price is lower by 50% from the initial price at the start of sales and is now comparable to the prices for the graphics cards of the GTX1060 and GTX1070 levels, respectively. The cost of the Ryzen Threadripper 1950X is reduced by only 20% and corresponds to the current price for the GTX1080Ti. This coincidence in price between CPU and GPU even more sets intrigue in our comparison of GPU VS CPU.

All Threadripper models in 2018:

We leave the new processors behind the brackets of this comparison, because of the attractive price we will only test last year's models, calculate their payback and compare them with video cards. 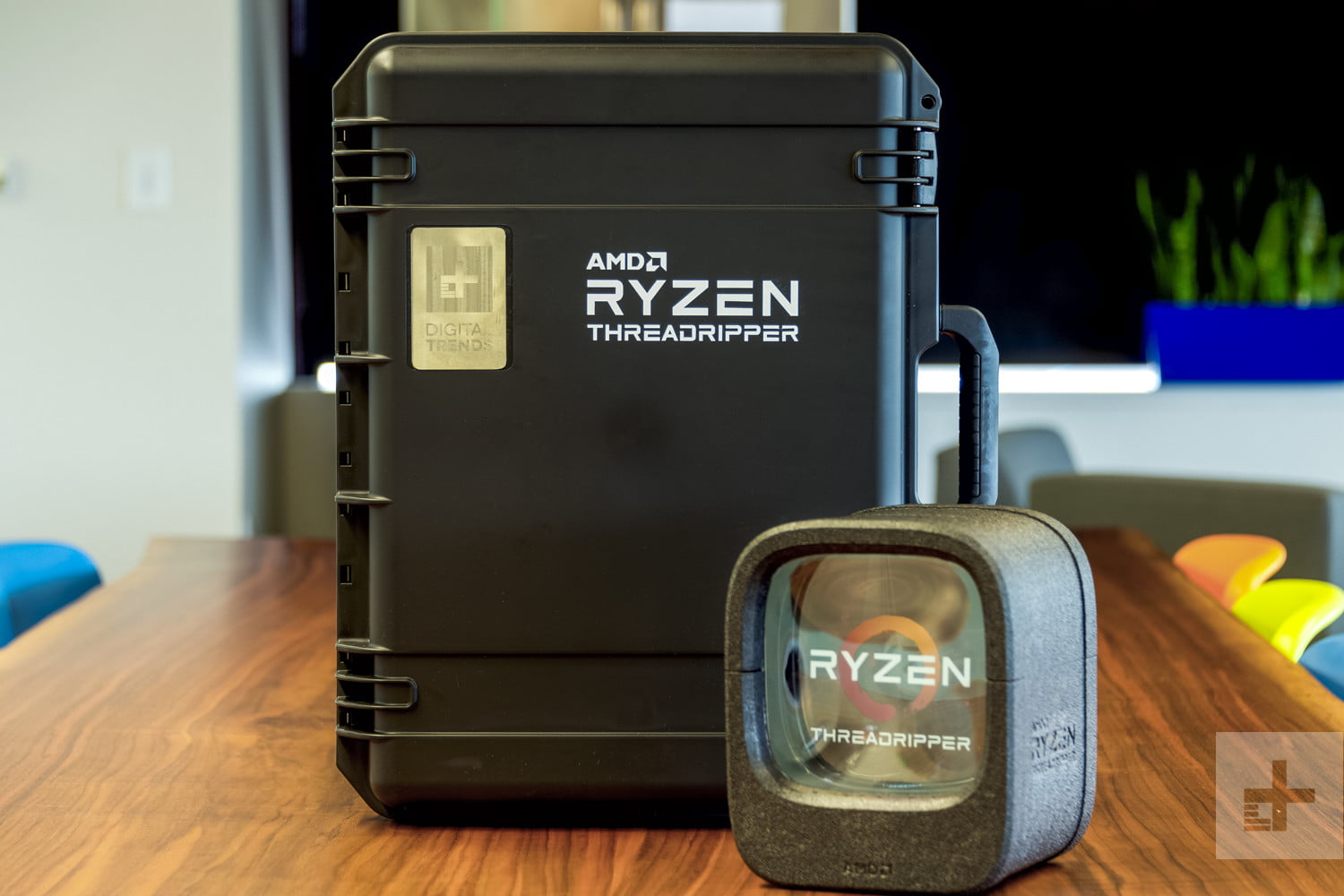 Calculations were carried out on August 24, 2018 with the help of calculator sites Profit-mine.com and Whattomine.com

For video cards, the payback was conalf.sidered when mining Ethereum, as the most profitable today for graphics cards.

The cost of electricity (PE) is taken in the amount of 0.06 USD per kW.

Conclusion: CPUs from AMD Ryzen Threadripper significantly outperform the Cryptonight V7 based on a similarly priced video card, but the video cards perform much better in other algorithms (Ethash), which are currently more profitable for mining. Therefore, the miracle did not happen to the CPU, the payback is worse than that of video cards, although this gap has decreased by half.