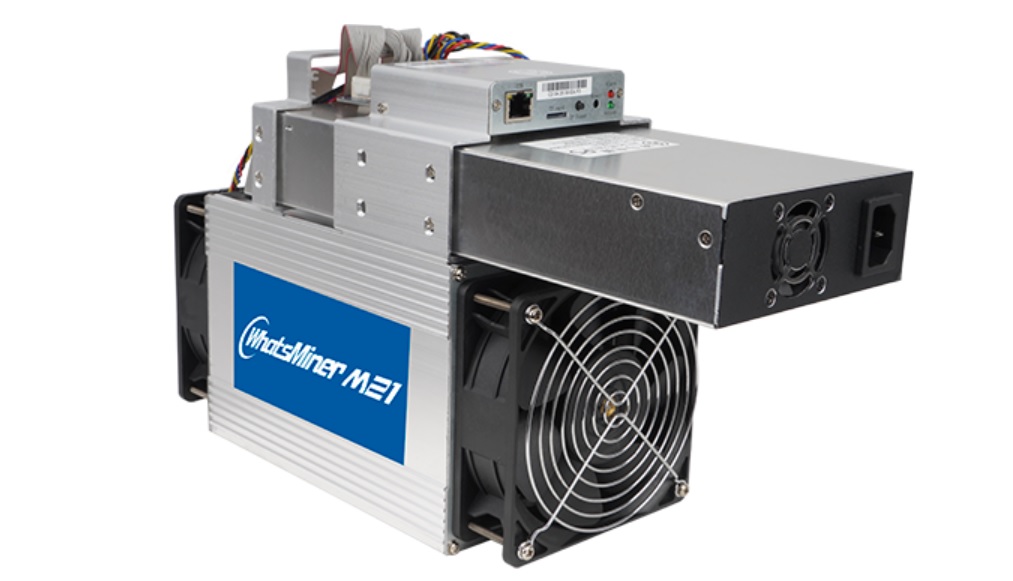 MicroBT, a month ago in March 2019, announced a new line Asics for Bitcoin - Whatsminer M20 with energy efficiency of 48J / TH. Now on sale on the website of the company you can find an asic called Whatsminer M21, but if you compare the technical characteristics of the M21 and M20, the comparison will not be in favor of the new product. Because M21, although it has a higher index, but its energy efficiency is much worse than 60J/TH, which is close to the indicators of the previous generation M10 (energy efficiency 65J/TH). It seems that MicroBT, having released the Whatsminer M21 for sale, followed in the footsteps of Bitmain, which for more than two years launched one of the same product under different names (ANTMiner S9).

In favor of buying asic with technical characteristics at the level of last year can play perhaps that low price, because energy efficiency is the most important indicator that directly affects the bitcoin mining profitability.