Another novelty from Canaan - Avalon Miner A921 Asic Miner for Bitcoin 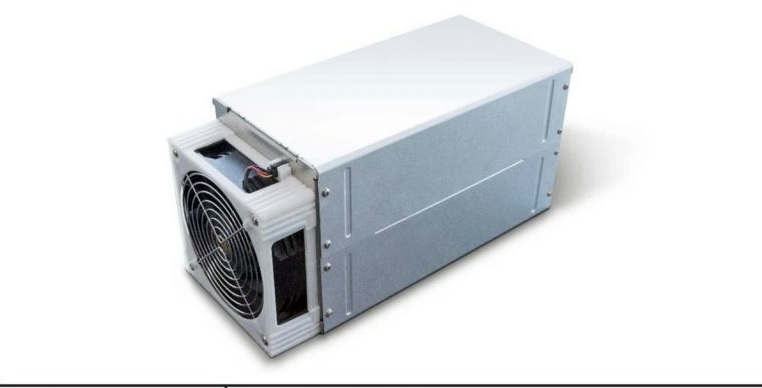 Previously, we wrote about the long-awaited novelty from Canaan called Avalon miner A9 at 7nm and a performance of 30 TH / s. Recently, Canaan has published the characteristics of the Avalon Miner A921 asic with a much smaller 20 GH / s hash, but with an energy consumption of 1700W, as previously stated for the 30GH / s model. Energy efficiency at 0.085 J / GH in this case is not much better than long-obsolete Asic at technology 16 nm from Bitmain. On the assurances of the developers this ashik is assembled on chips with a production technology of 7 nm, but we have great doubts on this score. Because already announced 7nm asics from other manufacturers promise energy efficiency several times better at 0.03-0.04 J / GH.

The cost of the AvalonMiner A921 has not yet been announced, but most likely the price will be in the range of 500-1000 USD considering the mediocre characteristics.

If you go to the site Asicmainervalue.com, then the presented novelty will be somewhere in the middle of the list of asics under the SHA-256 algorithm with an income of 2.17USD per day 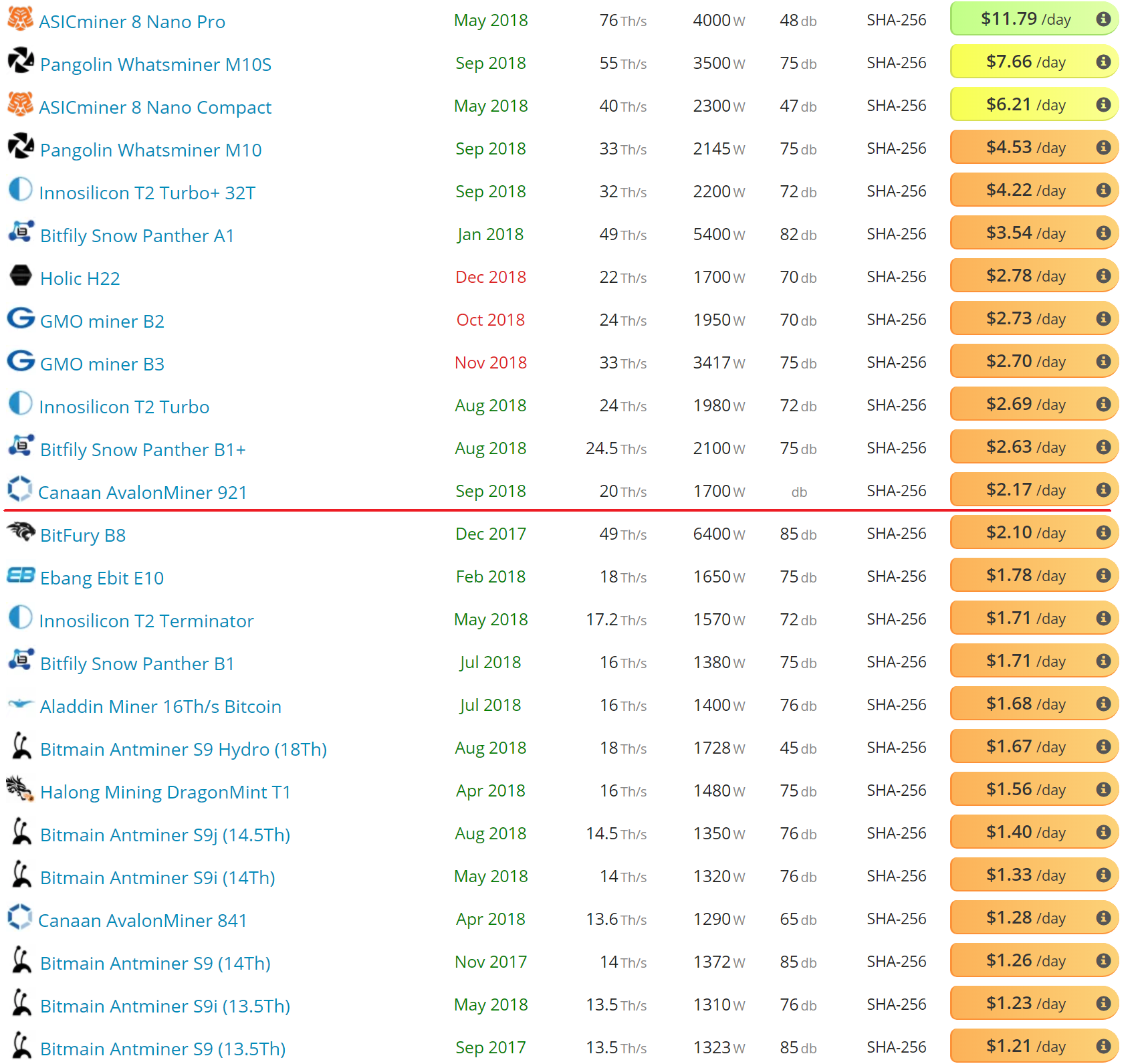