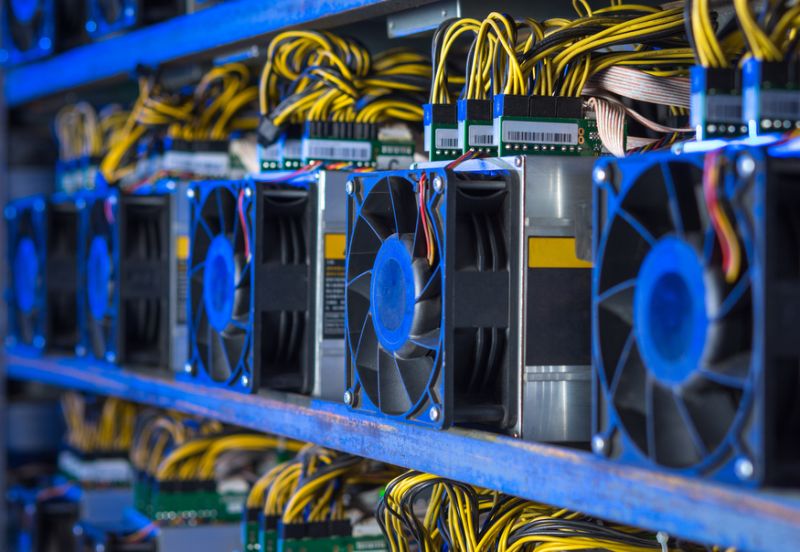 In the fall of 2018, many new Asic miners appeared for mining cryptocurrencies using the SHA-256 encryption algorithm, including Bitcoin. The main reason for such a revival of Asic chip developers is the industrial development of 7nm semiconductor manufacturing process. Since Asic chips are small and have a simple structure compared to the GPU and X86 architecture, so the production of such chips is the most economically justified and gives the maximum effect from the transition to a thinner process. This is due to the increased number of defects from not fully developed technologies, which affects the cost of Asic chips much less than CPU and GPU chips. If the previous generation of Asic was mainly performed according to 12-16nm norms, then the use of 7nm in Asic of a new generation is expected to significantly increase the energy efficiency of such devices. Since on November 14, all the leading development companies of Asic Miners have already released or announced their Asic at 7nm, so it’s worthwhile to make their direct comparison by hashrate, energy efficiency and price.

Released or already announced by the SHA-256 asic miners of the new generation for November 14, 2018:

As can be seen in 2018, the list of manufacturers of asic miners has greatly expanded to 9 manufacturers. And most of them are Chinese companies that have not yet managed to gain the trust of customers, because for many such models from little-known manufacturers in the network there are many dissatisfied with the quality of products and non-compliance with the declared technical characteristics.

In any case, when buying such highly specialized devices, there is no need to hurry; you need to weigh the pros and cons of such a purchase, especially the purchase of Asic from new companies in the market.