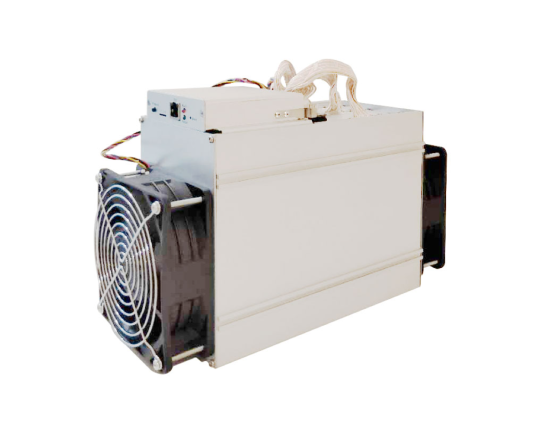 The manufacturer Bitmain announced its first asics miner for the Blake algorithm (14r) for mining the Decred crypto currency. The outgoing 7.8Th/s hash at a power consumption of 1410W tells us about excellent energy efficiency. Compared with the competitors innosilicon D9, Halong Mining Dragon Mint B29, iBelink DSM7T, FFminer DS19, the novelty from Bitmain outperforms them in energy efficiency by two to three times. The only non-defeated competitor is Pangolin Whatsminer D1, formerly known as DCR with an energy efficiency of 0.05J/Gh, which is only promised to be released in November 2018.

To date (September 25, 2018), according to calculator whattomine.com, an ICQ minor Antminer DR3 will generate revenue of 10-11USD per day, that is, the payback of such a purchase will be at least 76 days, excluding the cost of delivery.

Because the asic miner Antminer DR3 supports only one algorithm, and not the most popular one, so buying such an asik will be very risky.