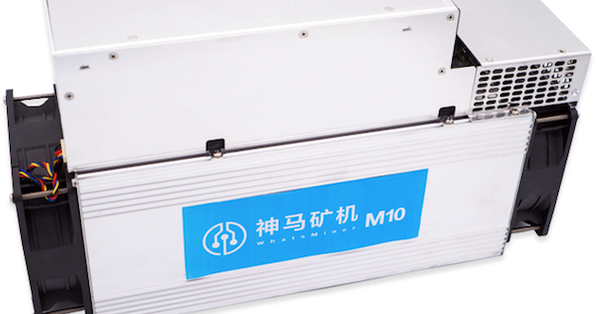 The new Assminer M20 line of Asics M20 will have 3 models at once, differing in power and hashrate.

The most productive version has the name Whatsminer M20S with 72TH/s hashrate, TDP 3312W at the price of 2160 USD.

For some reason, the power consumption of the M20S turned out to be lower than that of the M20V2 model today, it is not entirely clear, it is possible that at the production stage they will sort the asic chips according to their characteristics and the younger models will get chips with worse technical characteristics than the older model.

It should be noted that, unlike Bitmain, Pangolin sells its ASICs along with power supplies.

You can familiarize yourself with new products and pre-order on Whatsminer.net