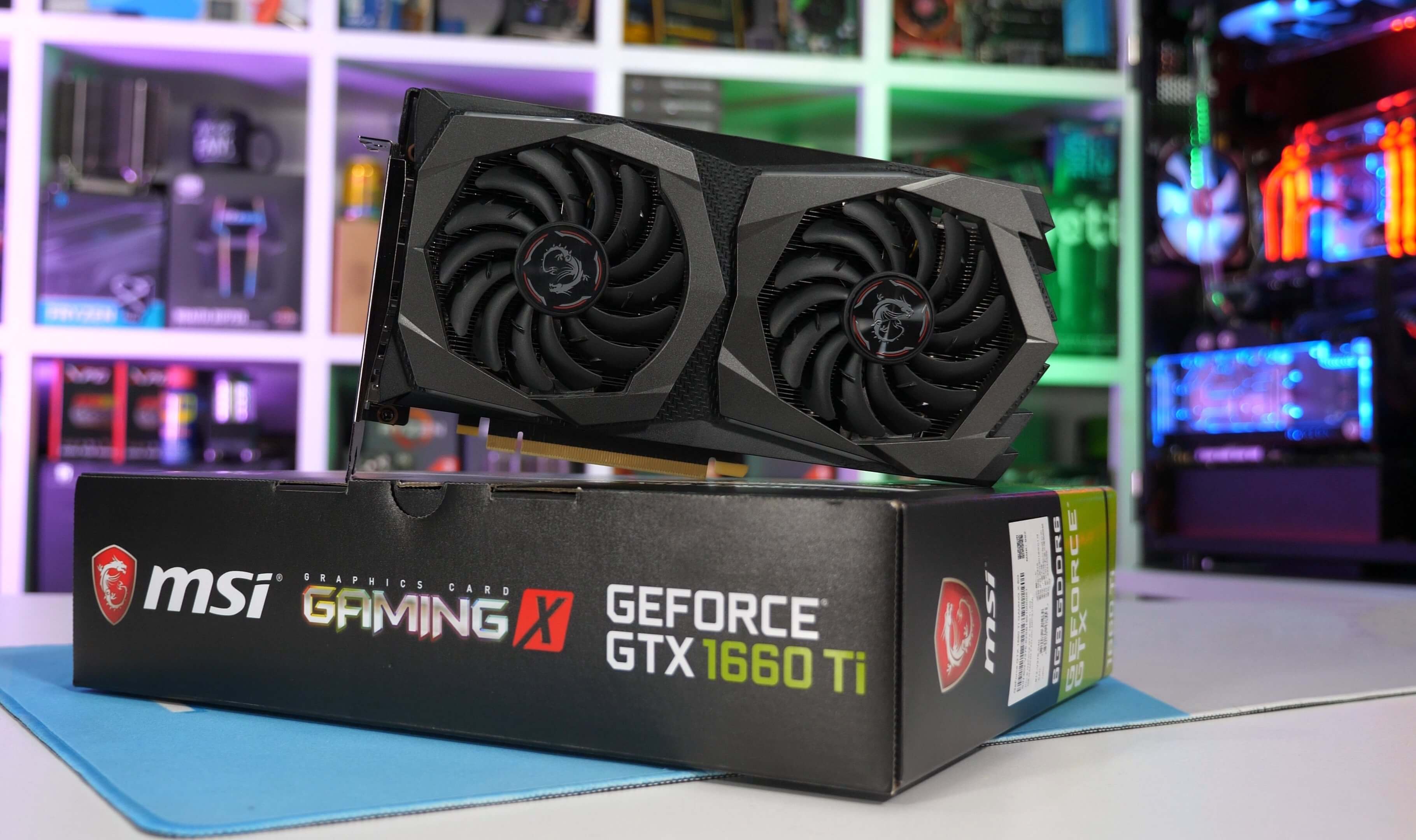 On February 22, 2019, the budget Nvidia Geforce GTX1660Ti video card was presented without RayTracing blocks, which had a good effect on the price and power consumption of this video card, which can not fail to please meininag fans on video cards, since It is these parameters that most affect the payback of equipment. Of the gaming tests, many already know that the GTX1660Ti gives  the same performance as the GTX1070, but for less money and with less power consumptionм.

As can be seen from the table, the novelty significantly exceeds the GTX1060 in all respects with the same power consumption and a lower starting price. And inferior GTX1070 only by the number of Cuda cores. Because of this, in the GPU, the loaded algorithms of X16r, Equihash and other GTX1660ti will at best be at the level of GTX1070 or a bit worse.

While we do not have such information, we will show the performance of the Nvidia Geforce GTX1660ti video card in the mining of Etehreum on the Ethash algorithm. 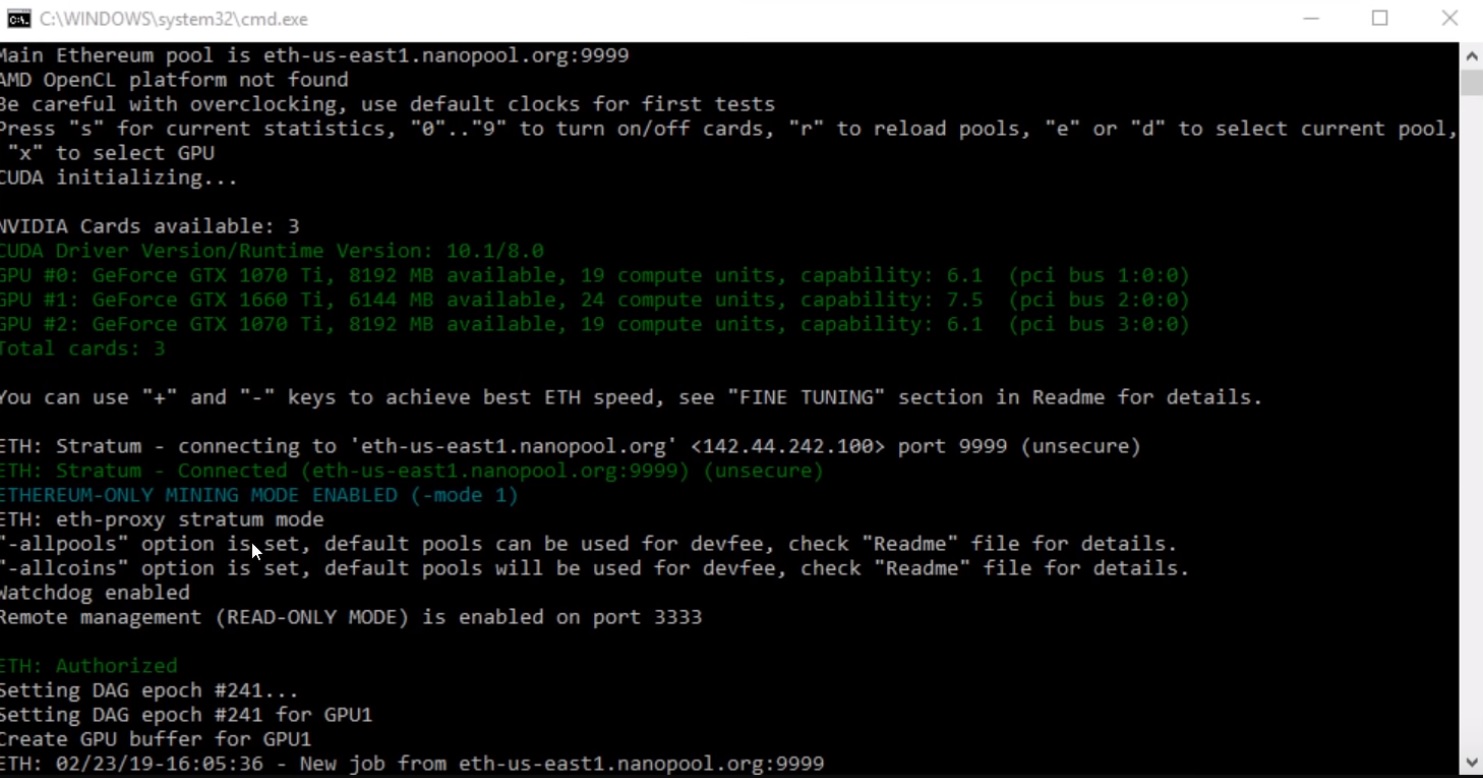 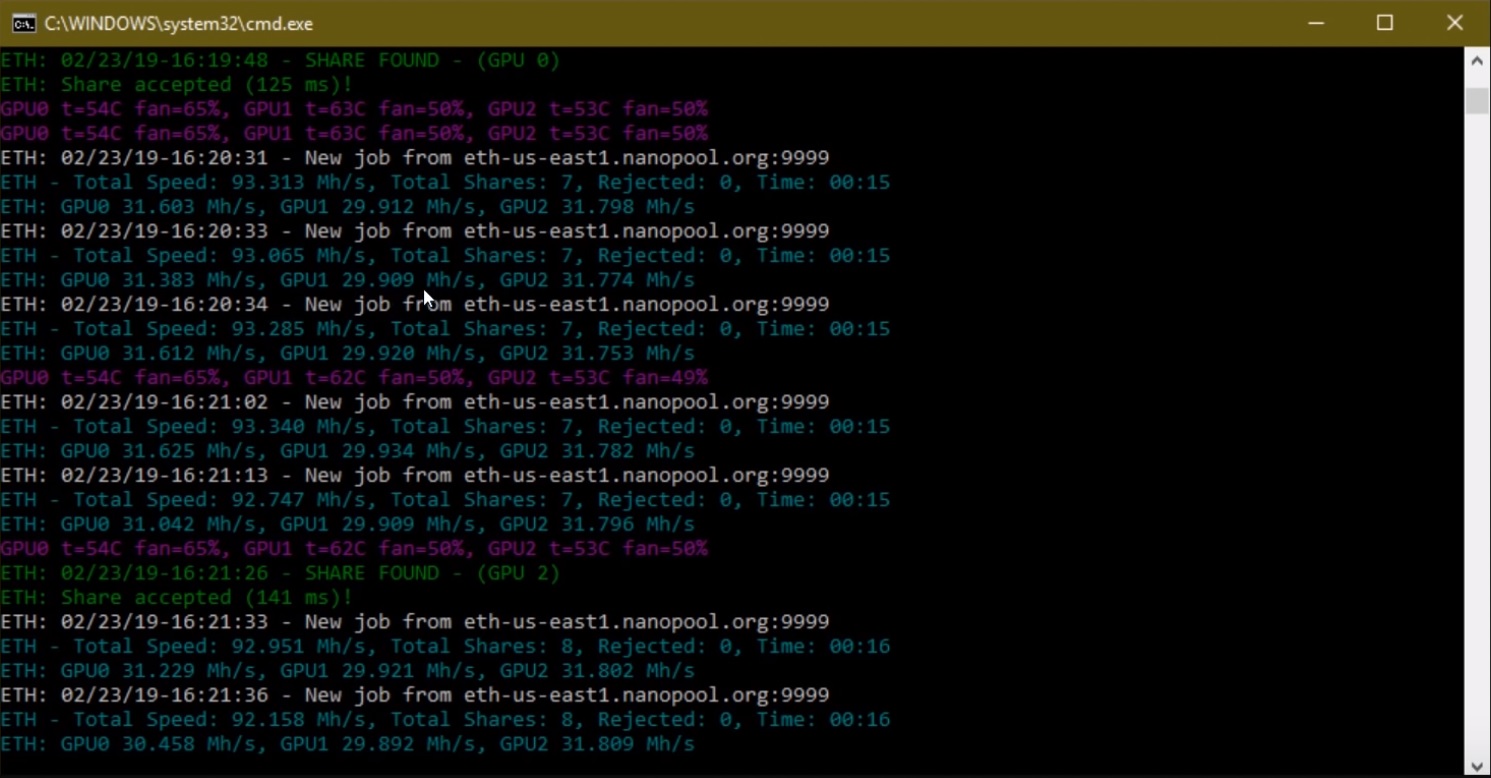 It can be seen from the screenshots that the GTX1660ti video card using the more modern GDDR6 video memory in mining Ethereum performs at the GTX1070 and GTX1070ti levels, ie gives about 30 MH/s with significantly lower power consumption.