Bitmain Antminer B7 - 96KH/s on the algorithm Tensority cryptocurrency Bytom 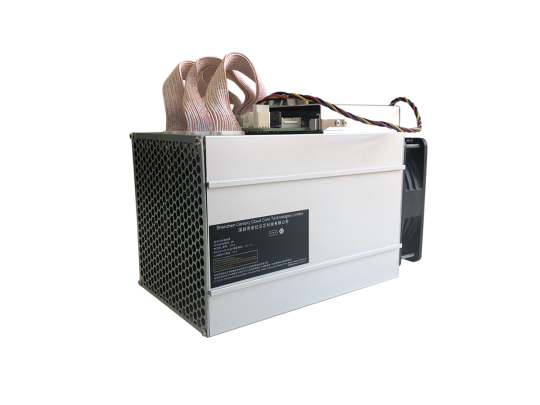 The manufacturer Asic miner-s Bitmian has released ANTminer B7 for mining Bytom mining on the Tensority algorithm. Cryptocurrency Bytom appeared exactly a year ago in March 2018, and Bitmain, together with the announcement of Bytom, released a specialized asic miner ANTminer B3 for the new Tensority algorithm at that time. The past year, Bitmain clearly worked well, because A new version of ASIC for Bytom can offer more than 1000 times more performance than the first version.

For comparison, the ANTminer B3 had an energy efficiency of 0.00046 J/KH with 780H/s hashrate and 360W power consumption.

And now, a year later, Bitmain regains its leadership in the Tensority algorithm, and now it’s just the opposite. The Asic will force out the video card from Bytom mining.

Read more about the new asic miner at this link.