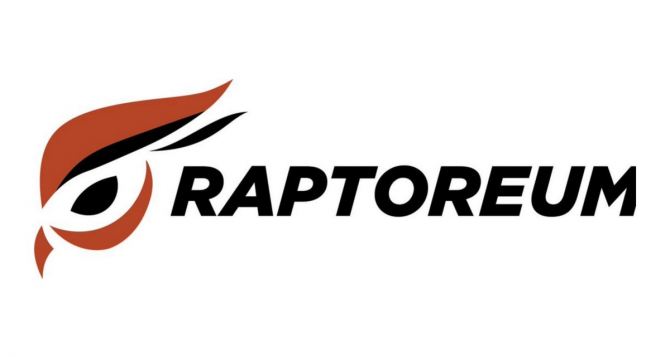 Hash rate on the GhostRider mining algorithm has a great dependence not only on the number of cores, but also on the size and speed of the processor's memory cache, so the more expensive enthusiast-oriented processor models have a significant advantage over the budget and mid-budget models.

Hashrate of Intel processors on the GhostRider algorithm

To calculate the profit from mining on Raptoreum cryptocurrency processor, it is not enough to know only the hash rate of the GhostRider algorithm. You also need to know the cryptocurrency exchange rate, network complexity, as well as block size and time. To simplify these calculations there are mining calculators, which take all the necessary data automatically, you only need to specify your hash rate. To calculate the profitability of Raptoreum cryptocurrency mining on processors you can use profit-mine.com and mineraptoreum.com calculator

A mining wallet can be obtained on the dex-trade.com exchange

Conclusion: AMD processors continue to hold the leadership in cryptocurrency mining tasks regardless of the mining algorithm chosen. If you have a fairly powerful processor, such as Ryzen 5800X, the income from mining can be 1.6-1.8 USD per day, which is quite a lot by the standards of mining on the processors. At these rates, the processor can pay for itself in less than a year. For comparison, video cards, given the inflated prices, now pay for themselves in 1.5-2 years.