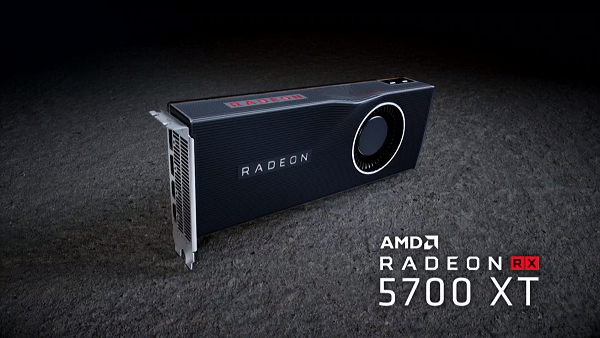 After the start of sales of new products from AMD - Radeon RX5700XT, the first information on the capabilities of these video cards in mining cryptocurrency began to come. And this is not what many counted on, because All current versions of miners either do not work with this card or give a very low hashrate. At the moment, we managed to launch testing of the Radeon RX5700XT on the miner Phoenix 4.2 and Lolminer 0.8.3 and the test results were much worse than one would expect from video cards of this level. Most miners are primarily interested in the performance of Ethereum's cryptocurrency mining cards on the Ethash algorithm, where AMD cards have traditionally always had a significant advantage from competing Nvidia solutions, so we’ll give the test results for this mining algorithm first.

The result of 4 MH/s per second can be called frankly weak, since significantly weaker RX570 / 580 video cards use 29-33MH/s for this algorithm

For other Equihash, Cuckatoo algorithms, the situation is the same.

You can familiarize yourself with the predicted performance of AMD Radeon RX5700 video cards in mining in this article.