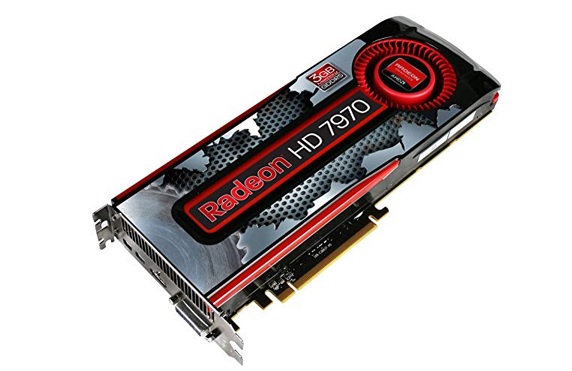 Released in 2012, the new line of AMD Radeon HD 7000 graphics cards with then breakthrough GCN 1.0 technology, according to many miners of the first wave of interest in cryptocurrencies, gives this generation of video cards a cult status, because it is this generation of video cards, and in particular the Radeon HD 7970 and Radeon R9 280X, that were most popular and effective in all the main eras of cryptocurrency mining on GPUs: Bitcoin in 2012-2013, Litecoin and Dogecoin 2012-2014, Monero and Dash (Darkcoin) 2014, Ethereum 2015-2016 and Zcash in 2016 - 2017. In addition to the new GPU architecture, AMD Tahiti chips at that time had the most energy-efficient 28nm process technology and 384-bit GDDR5 memory interface. For example, the Radeon R9 7970 video card in the early epochs of Ethereum mining in 2015 showed 27-28MH/s, but its successor RX480 (RX580) after 4 years, only 24-26Mh/s (excluding changes in memory timings). But this was in 2015, and in 2019 everything changed dramatically: Bitcoin, Litecoin, Dash, Zcash under Asics, Ethereum is not available for mining with 3Gb memory, most modern miners do not support video cards with the first generation GCN architecture, and the process technology is 28nm now it looks extremely inefficient. Despite this, the Radeon R9 7970 and R9 280X remain a sufficiently powerful mining solution for cryptocurrencies and how these mining legends will behave in 2019 in  our article.

The experimental video card will be the Power Color Radeon R9 280X 3Gb, which has been preserved to this day since the hot 2013, when its GPU chip mercilessly fried up to 90 degrees when mining Litecoin and Dogecoin using the Scrypt algorithm. 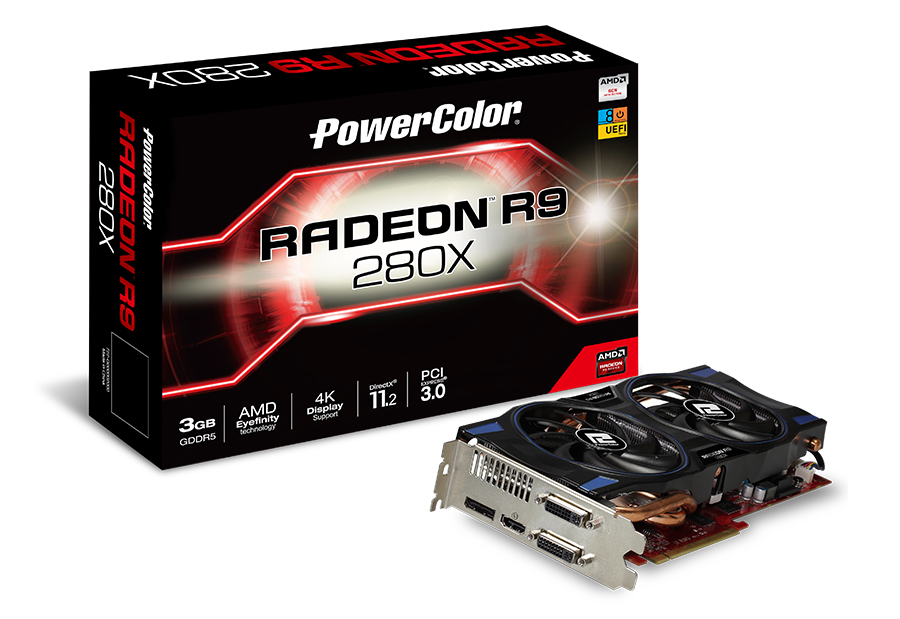 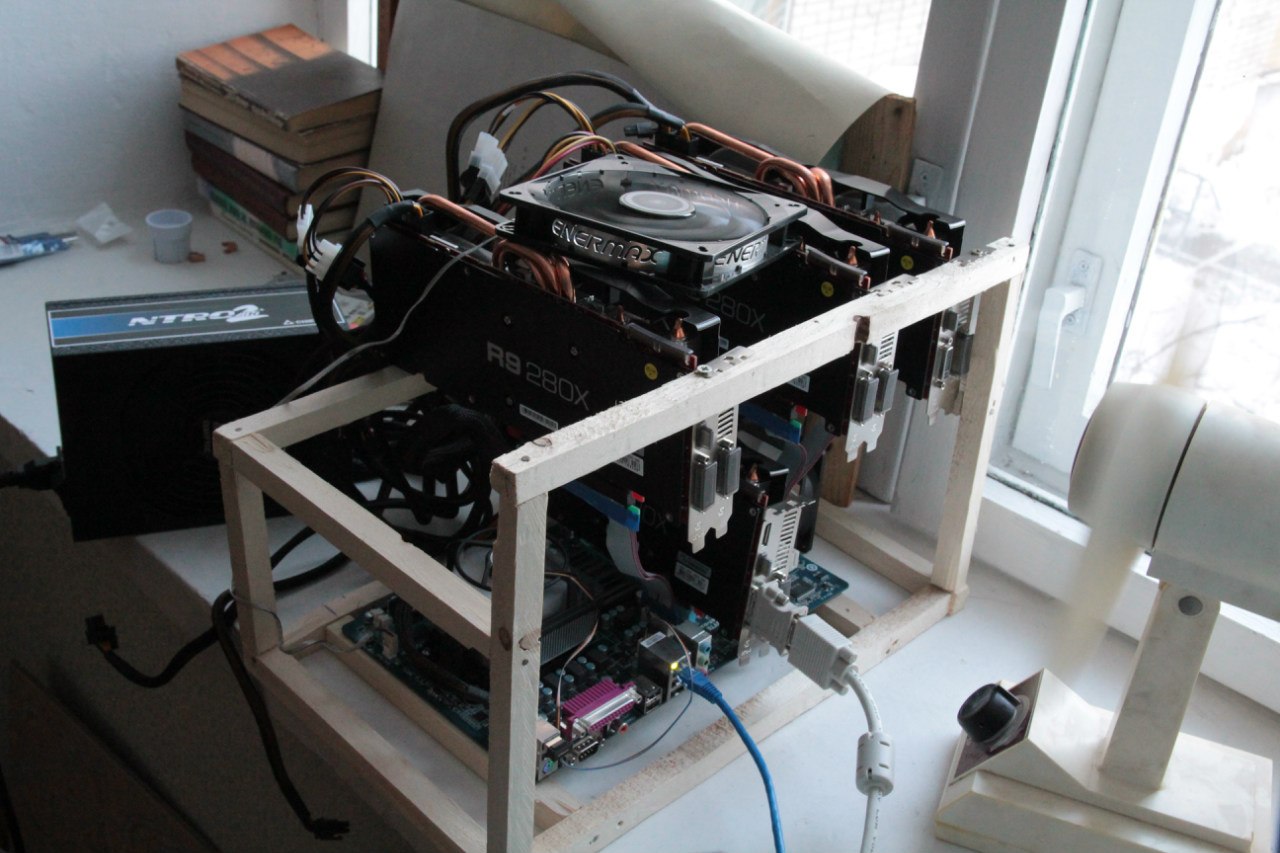 As you can already see, depending on the size of the DAG file (epoch) on the Ethash algorithm, the video card shows different results. And with the grow of the epoch, the performance of the 280X graphics card begins to plummet. The same situation was observed with the now popular RX480 / 580, but this was fixed in the drivers, while older video cards did not deserve such attention from AMD. However, you have the opportunity to increase the hashrate by 10-20% of your first and second generation GCN video cards by reducing memory timings. This option is available on the Linux HiveOS operating system.

In the table we did not accidentally indicate the result for the 60th era, because it is at this era that the REOSC Ecosystem cryptocurrency is now mined, not much inferior in Ethereum profitability. But since Ethereum Radeon R9 280X itself cannot be mining due to the lack of 3Gb memory, so now for R9 280X and R9 7970, REOSC mining will be the best choice with an income of 0.18USD per day excluding electricity. But at the same time, your electricity should not cost more than 0.07USD per kilowatt, otherwise mining REOSC on 280x video cards will no longer be profitable.

You can independently calculate the profitability of mining R9 280X on the website Profit-mine.com, especially since all the data from this test is available on this calculator for automatic calculation.

Testing on other mining algorithms

* CN - CryptoNight, power consumption for SRBminer is indicated as the average between 80W and 120W for all algorithms.

It is worth noting that the R9 280X video card shows good mining results by algorithms: Beamhash2 and Equihash144/5 by today's standards.

Conclusion: Buying now only for mining an AMD Radeon R9 7970 or R9 280X video card is certainly not advisable, because Now on the market there are many offers for more modern and energy-efficient video cards RX470/480 and RX570/580 at a price not much more. But at the same time, the entire assortment of mining software will be available to you, i.e. You will have access to a wider selection of algorithms for mining and at the same time with better optimization. For those who already have such video cards or are just going to buy for games, they can also use them for mining with low income on Beam, Monero or Ethereum forks, this will be especially true for those whose electricity costs less than 0.05USD per kilowatt.