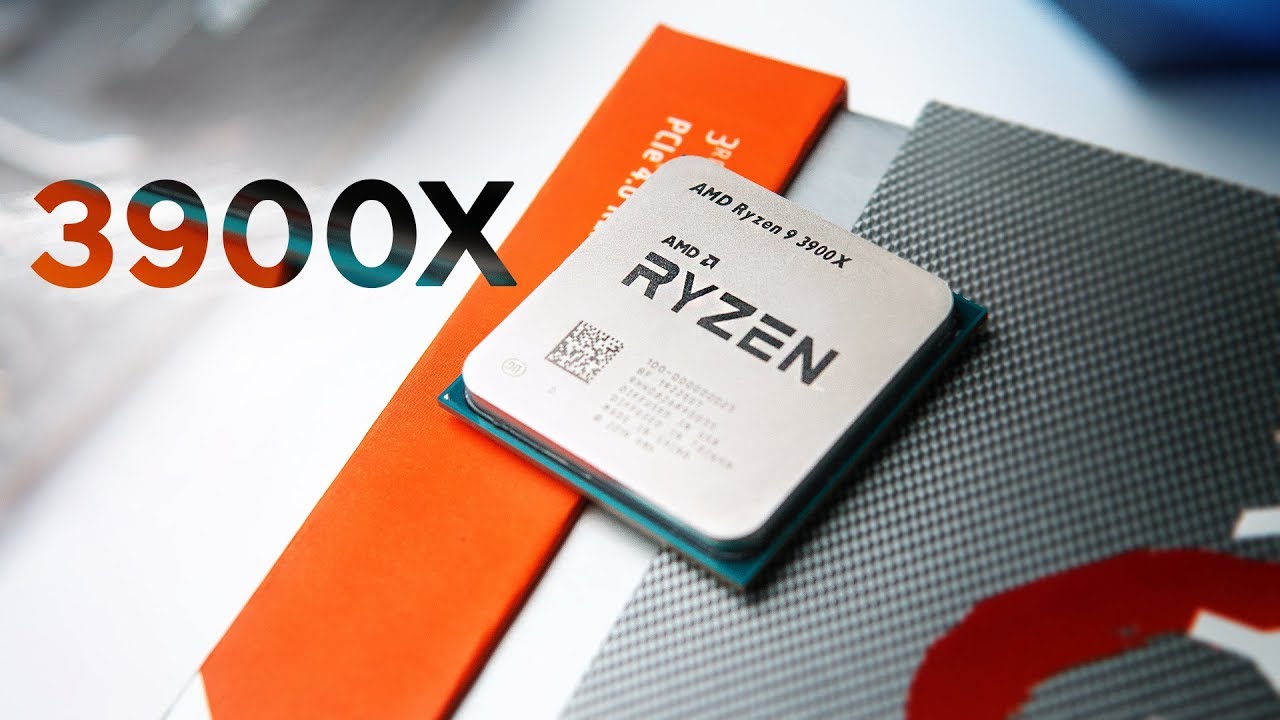 AMD central processors have always offered greater performance in the mining of Monero cryptocurrency compared to counterparts from Intel, so after the release of a new generation of Ryzen 3000 CPU series, many miners do not leave the performance issue of these processors in mining using the RandomX algorithm. Because Ryzen generation ZEN 2 processors are already commercially available, so we decided to share with you the mining performance of the top model today from the ZEN 2 processor line - AMD Ryzen R9 3900X (12 cores, 24 threads) 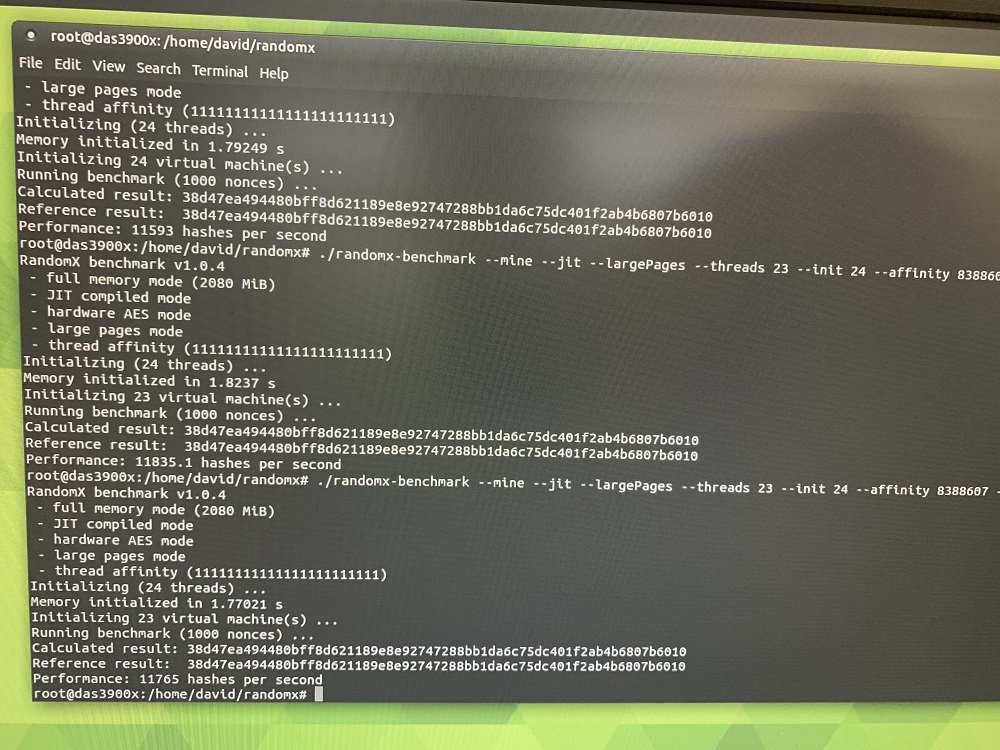 For a 6 core Ryzen R5 3600 processor, the hash rate on the RandomX algorithm will be approximately 6000H/s based on its performance relative to the 3700X