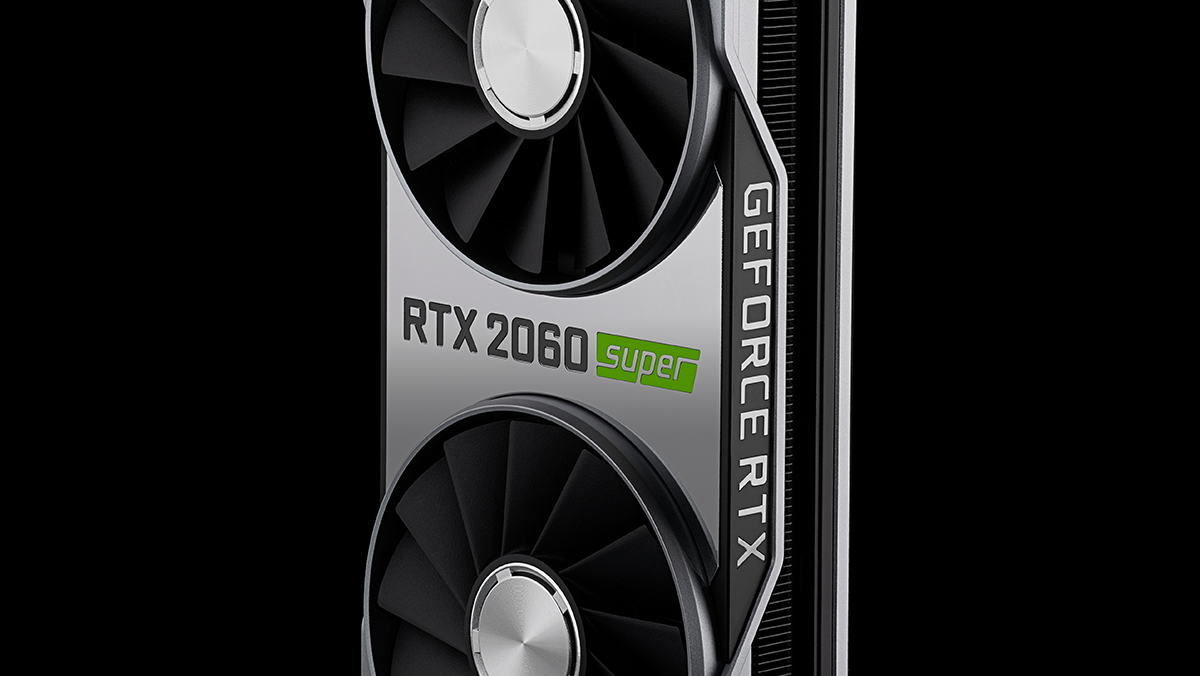 The updated line of Nvidia Turing video cards with the designation Super, released in early July 2019, is interesting primarily because it lowered the prices of regular RTX video cards. On the technical side, the new items are not of particular interest, since The main innovation is the increased number of Cuda cores compared to previous versions. The SUPER modification most affected the RTX2060 video card, i.e. In addition to the increased number of Cuda cores, the new product received 2Gb more GDDR6 memory and, in addition, a 256-bit memory bus instead of 192 bits. Such global changes should have a positive impact on its efficiency in mining cryptocurrency, bringing RTX2060S closer to the results of RTX2070.

For completeness, we present the technical characteristics of the current generation Nvidia RTX video cards:

As can be seen from the table, RTX2060 received a rather large memory boost of + 33%, which should level it in the mining of memory dependent algorithms, such as Ethash, c 2070. In other algorithms, where the number of Cuda cores is more important and their frequency increase should be at the level 11%.

Testing of the Nvidia Geforce RTX2060 Super video card was conducted in two modes: at stock frequencies and with overclocking +100/+850/PL100

As was assumed on the Ethash mining algorithm (Ethereum cryptocurrency), the RTX2060 Super video card shows the same result in the hashes with the more expensive RTX2070 card. In other algorithms, the RTX2060S performs either as at the 2070 level or is still a bit behind. Given this, as well as lower cost, the RTX2060S video card will have faster payback in mining cryptocurrency.

The most advantageous algorithm for mining on the RTX2060 Super video card today is GRIN29 (Cuckaroo29), which gives $ 1.4 per day excluding electricity or a payback of 285 days at the cost of this video card at 400USD.

The hashraits for the Nvidia Geforce RTX2060 Super video card obtained during testing have been added to the mining calculator Profit-mine.com