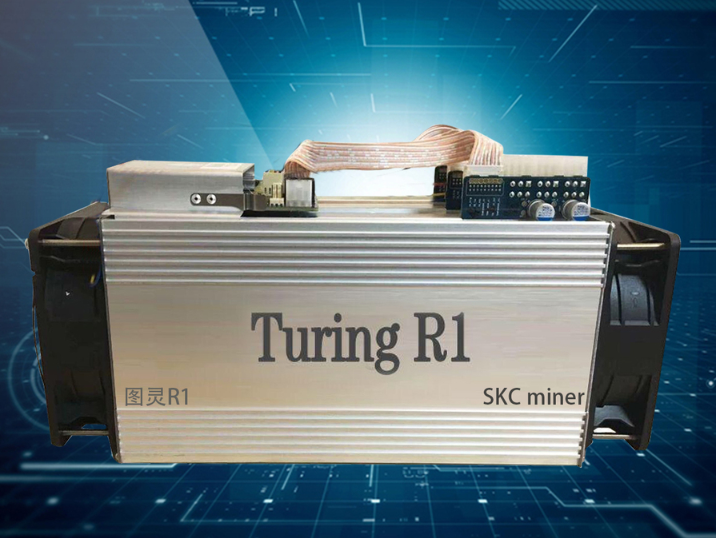 Throughout August 2019, disputes in the reality of the existence of asic miners for the popular mining algorithm - X16r (cryptocurrencies Ravencoin, BitCash, Hilux, Motion, Gravium) did not subside. Asic miner from the unknown company OW Miner with the name OW1 was called as the main applicant, the second applicant is asic miner Turing R1 from the unknown brand SKC Miner. We, in turn, carefully avoided this topic as so far there has not been a single more or less reliable fact of the existence of these devices in reality. But the sharp increase in the hashrate of the Ravencoin cryptocurrency network doubled from 10 to 20 TH / s with a steadily falling value of the cryptocurrency itself, nevertheless gives reason to believe in the existence of asic miners for the X16r algorithm.

Therefore, we will talk about the currently known X16r ASIC miners in more detail.

Asic OW Miner OW1 is a universal miner with support for 16 different basic mining algorithms, so it also supports various variations of composite algorithms, which are assembled from several basic algorithms.

Thus, the ASIC miner OW1 on the X16R algorithm produces 182MH/s with a power consumption of 1500W. Estimated cost today is about 500USD 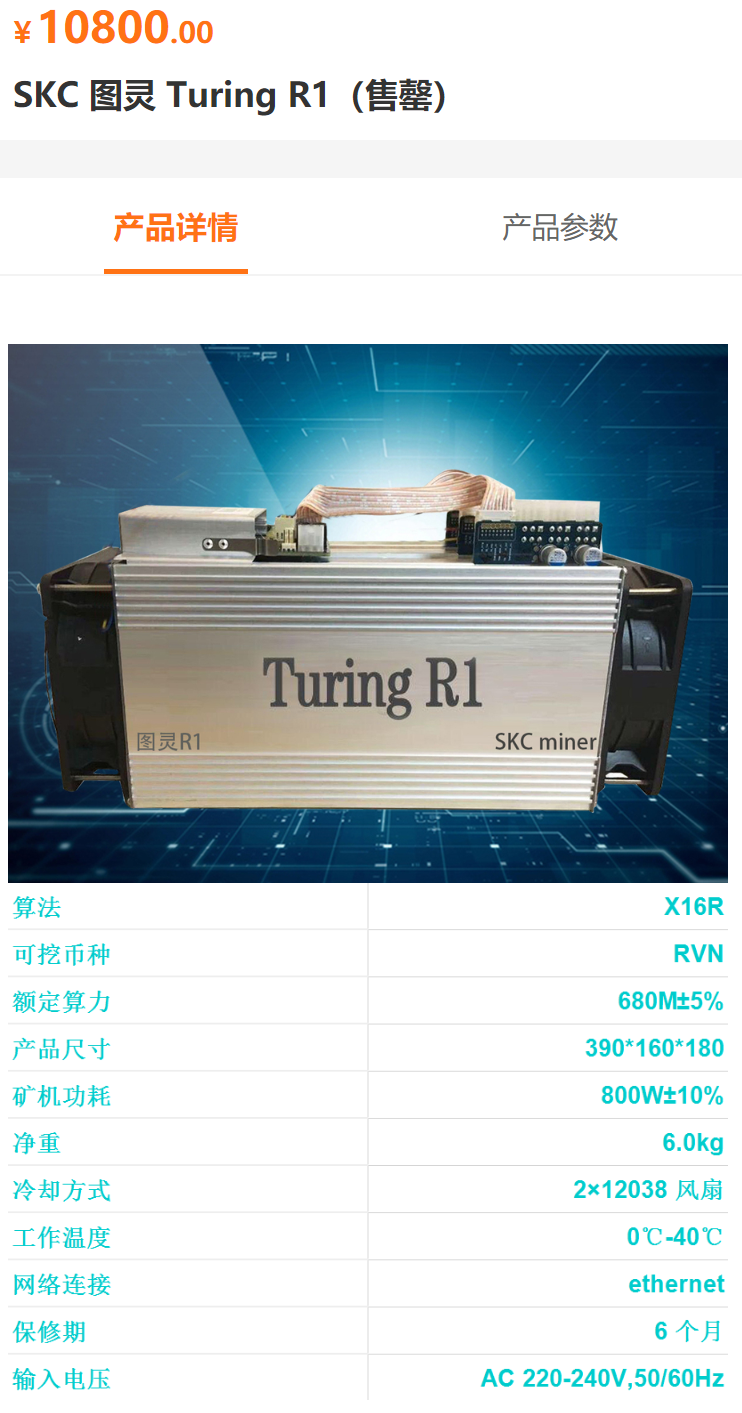 You can find out more about this Ravencoin mining device here.

If offers for selling ASIC miner OW1 already come across at local retailers and on alibaba internet platforms, then we did not find other information about the second Turing R1 model other than already presented. In any case, the purchase of such offers should be treated with extreme caution due to the great risk of being deceived by dishonest sellers.

In any case, regardless of your attitude to the existence of ASIC miners for the X16r algorithm, this algorithm is already completely unprofitable for mining on the GPU, which actually makes it an algorithm for ASIC or FPGA.