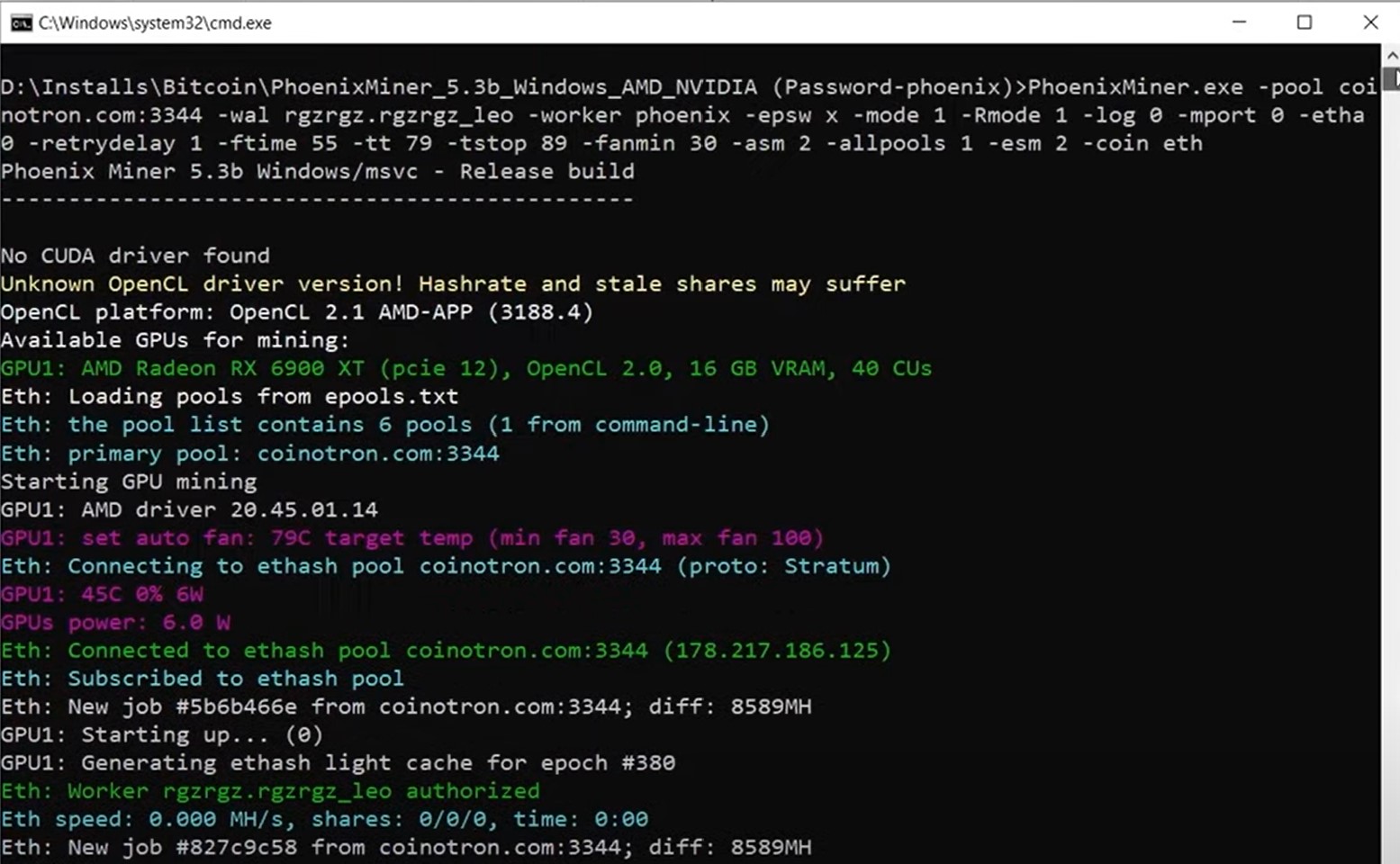 On December 8, 2020, AMD's most powerful graphics card from the latest lineup, the Radeon RX 6900 XT, went on sale at a recommended price of 999USD. But like its predecessor, the availability of new items for purchase leaves much to be desired. However, a couple of copies still managed to get to the enthusiastic miners who have already tested the Radeon RX 6900 XT in mining the Ethereum cryptocurrency.

At standard settings of the GPU and memory frequency, the video card showed the following results: 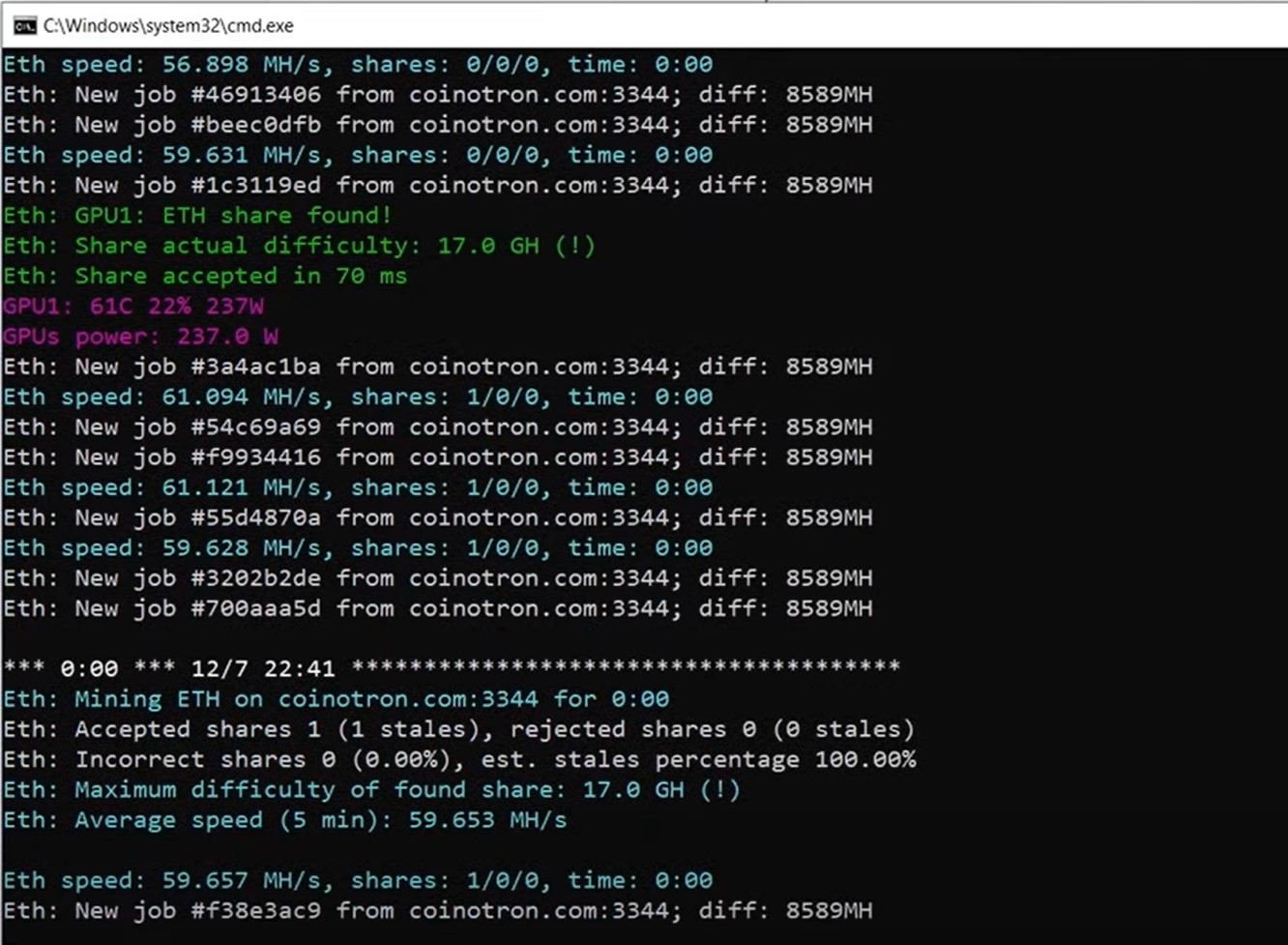 The second test mode is enabling the function in the drivers: FAST TIMINGS and increasing the memory frequency by 150MHz (up to 2150Mhz). And here we were in for a surprise, because instead of the expected increase in hash rate, we saw, on the contrary, its sharp decrease to 11MH/s 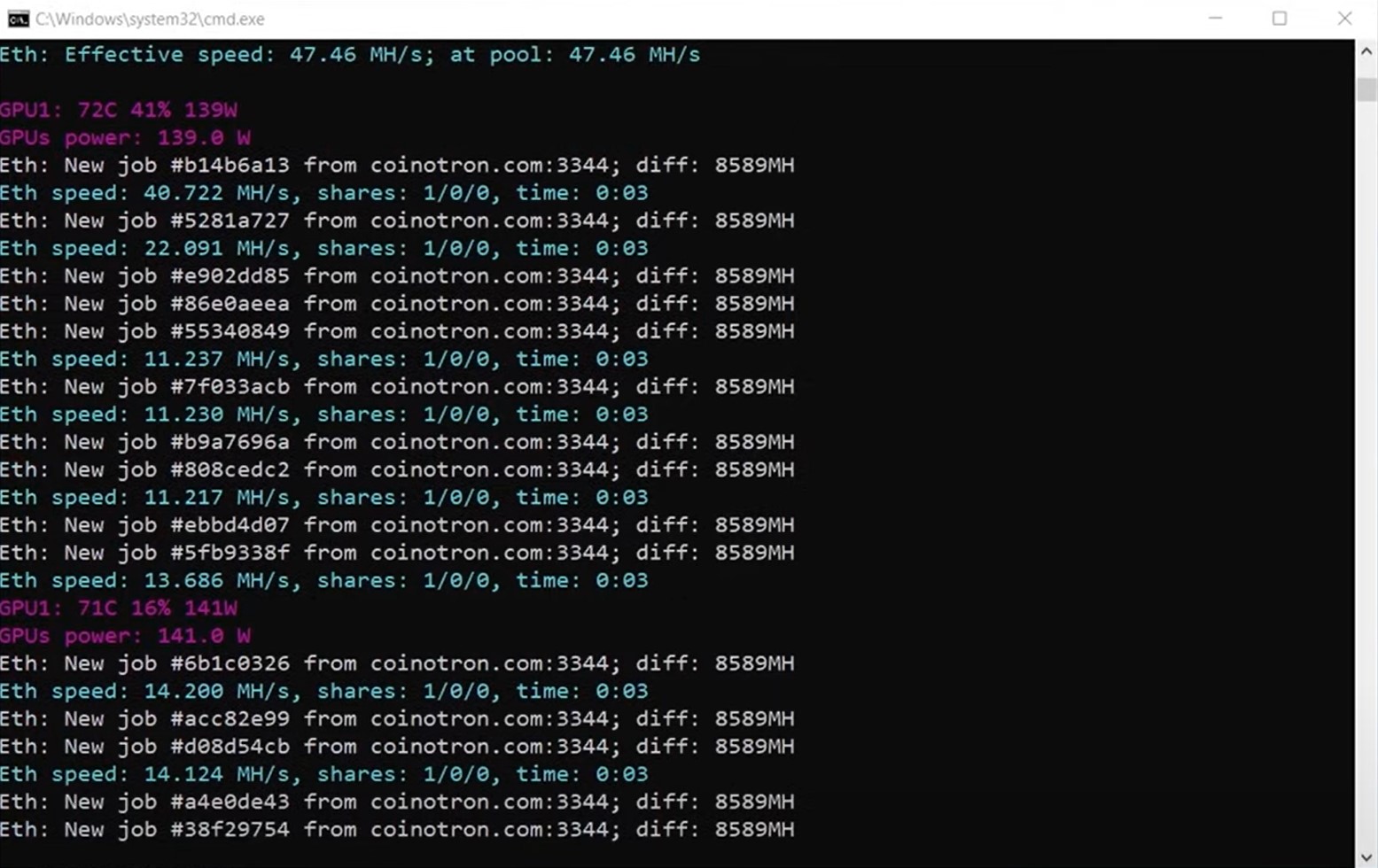 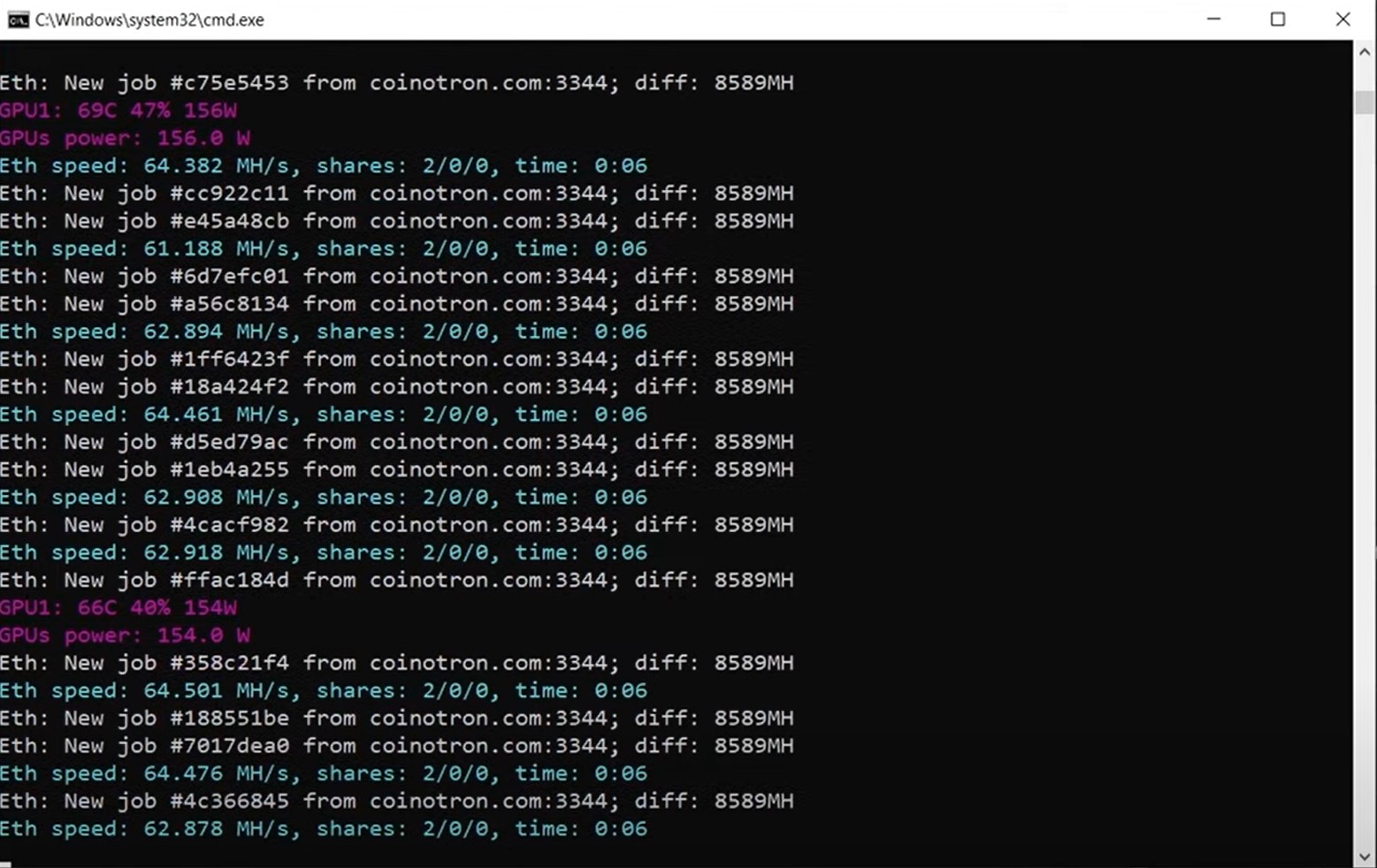 Conclusion: As expected, the AMD Radeon RX 6900 XT video card in Ethereum mining showed similar results to the younger models RX 6800 and RX 6800 XT, because they have the same video memory subsystem (16Gb GDDR6, 256bit), the only difference is in a more powerful GPU chip. Considering that the RX 6900XT costs 50% more with the same hash rate than the RX 6800, it is clearly not worth considering the RX 6900XT video card for buying only for Ethereum mining.