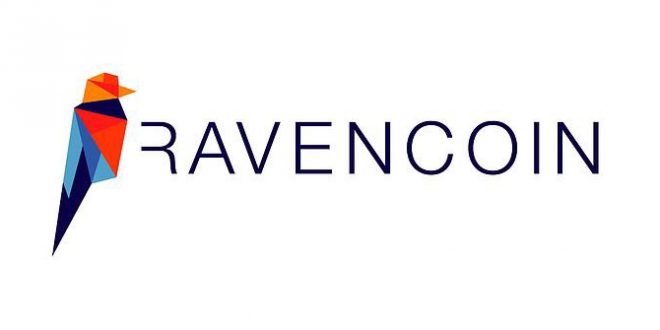 A few days later, a hard fork will take place on the Ravencoin cryptocurrency network (RVN), which will bring with it a new mining algorithm X16rv2 instead of the original X16r, which is currently not relevant for GPU mining due to FPGA and ASIC devices. On October 1, video card owners will again have the opportunity to get a small increase in mining income and the upcoming Ravencoin hard fork, which will be held on October 1 at 16.00 UTC. To take advantage of this opportunity, you need to download and configure miners that support the new mining algorithm X16rv2 in advance or even better, an automatic transition from X16r to X16rv2. To do this, we have selected for you several options for such miners for Nvidia and AMD video cards:

TeamRedMiner 0.5.9 - supports automatic transition from X16r to X16rv2 for AMD video cards, while the latest version also hashrate for this algorithm is improved by 8-10%.

After the RVN hard fork, the ASICs and the main part of the FPGA will leave the network, who will not have time to update the microcode of their FPGA chips, due to which the total drop in the RVN network hashrate can be up to 80%, on which GPU owners can get additional profit.

The calculation of mining profitability on the new X16rv2 algorithm is already available on the website Profit-Mine.com

Hashrates of videocards based on the X16rv2 algorithm: