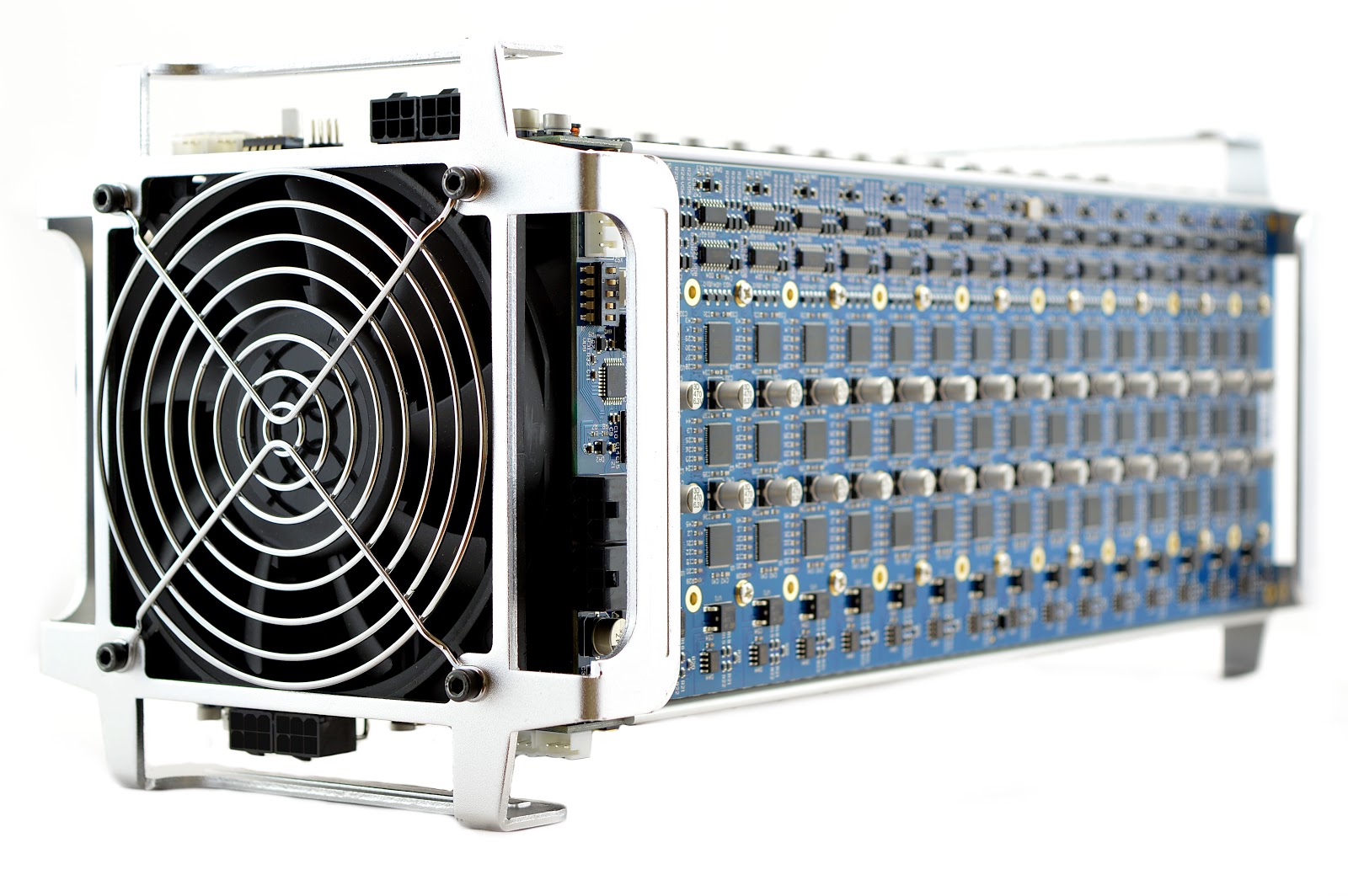 Since the first Asic miners for Bitcoin in 2013 from Avalon, Butterfly, Bitmain companies, quite a lot of time has passed. By 2020, only one company remained alive from them, but this topic is already for a completely different conversation. Today we will discuss a closer past, namely 2017-2019, and which companies during this time were leaders in the market for the production of asic miners. How their share in the total sale of mining equipment over the past 3 years has changed.

Who more or less follows the topic of cryptocurrency mining is probably familiar with a company like Bitmain, because it is she who is the permanent leader in the market for the production of asic miners since 2015, when the asic miner under the name Antminer S5 (1155Gh / s) was released, which was the most energy-efficient device at that time. In 2016, Bitmain launches the Antminer S9, which becomes a bestseller, still popular with miners. Plus, the 2017 cryptocurrency boom is adding to the successful Antminer S9 model, which makes Bitmain not only the largest producer of asic miners in the world with a market share of 75%. but one of the largest companies producing electronic equipment. As an example, Bitmain's operating profit for 2017 was $ 4 billion, more than the $ 3 billion that Nvidia earned over the same year. Intel had $ 18 billion in operating profit in 2017. Those. Bitmain, with a two-person startup in 2013, by 2017 (in just 4 years) became the largest company in the world.

In addition to Bitmain, there are about a dozen different companies developing asic miners for various cryptocurrencies, but the most significant of them are Canaan, MicroBT and Ebang. Together, these four companies occupied 97% of the SHA-256 ASIC miner market in 2019. Moreover, the share of Bitmain from 2017 to 2019 decreased from 75% to 46%. 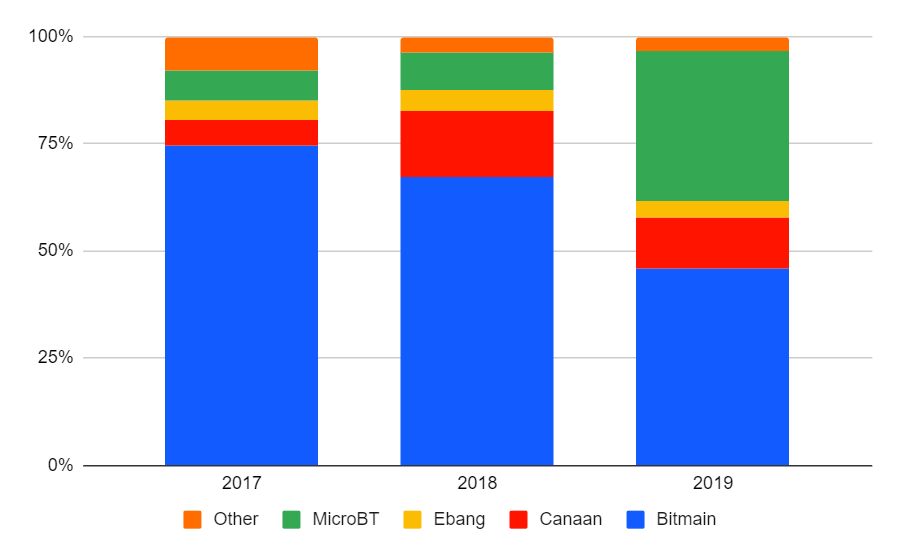 Sales data are taken from company presentations for investors and translated into TH/s. Those. It does not take into account the number of ASICs sold or profit from sales, but the indicator of TH / s sold. Asics for other cryptocurrencies other than Bitcoin are not taken into account in this analytics.

Conclusion: the company Bitmain for 2020 continues to be the leader in sales of asic miners for mining Bitcoin while producing the most advanced and energy-efficient devices for mining. Canaan, which acquired Avalon, the then leader, continues to be in the top 3 companies for the production of ASIC miners, but not the most successful ASIC miner models make it possible to gain market share. MicroBT newbie, on the contrary, managed to win a fairly large market share of 35% with its rather successful WhatsMiner ASIC models