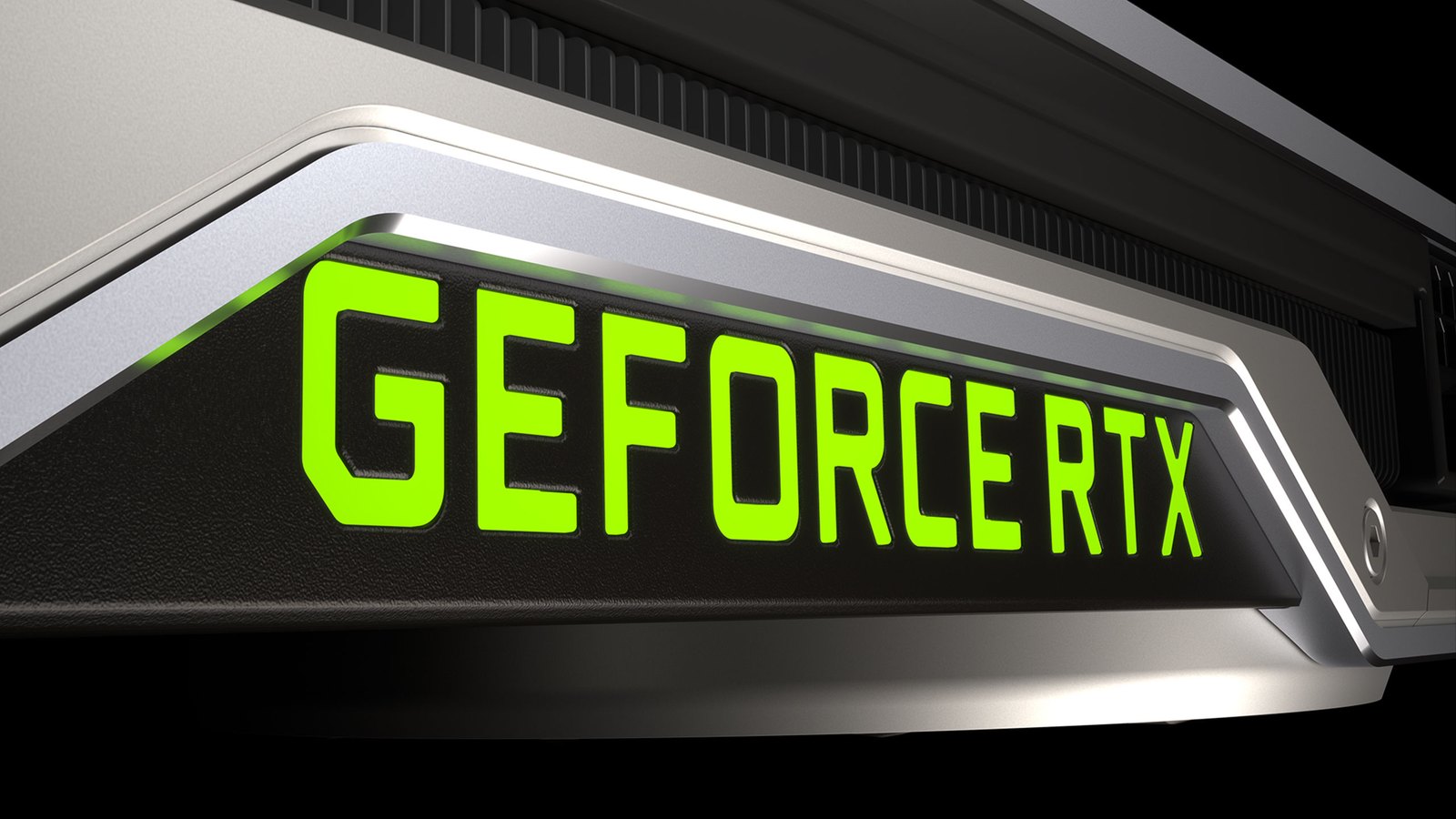 Those who are closely following the release of the new generation of Nvidia’s RTX 20xx video cards have most likely already got acquainted with the test results in the mining of the RTX 2080 video card. As we already know, the firstborn in the face of the RTX2080 performed well in mining, so the results that the Ti version will show should be at the same level. At the end of the article we will, as usual, compare the novelty with other solutions and summarize the payback and energy efficiency of the top solution of 2018 from Nvidia.

Like last time, we will not focus on the technical characteristics of the RTX 2080Ti video cards and go straight to the test results in mining.

Comparison for the Ethash algorithm.

Comparison for the X16r algorithm.

It should be noted that testing was conducted on the latest version of the miner T-REX 0.6.10. At present, the popular benchmark NiceHash for the X16r algorithm provides almost two times less hashrate - 19MH / s, instead of 36MH / s

The price of video cards was taken from the German online store ComputerUniverse.

Conclusion: the Nvidia Geforce GTX 2080Ti video card, like its younger brother, the RTX 2080, shows good energy efficiency compared to the previous generation of video cards from 15% to 40%, depending on the algorithm. While for the mining of ether and other cryptocurrencies on Ethash, the new RTX video cards do not show significant superiority, for other algorithms (X16R and Lyra2Rev2) the RTX 20xx video cards show themselves from the best side, increasing the hashrate from the GTX10XX by up to 2 times the hashrate and up to 40% in energy efficiency mining But even this seemingly good news spoils the starting price of GTX 2080Ti video cards.