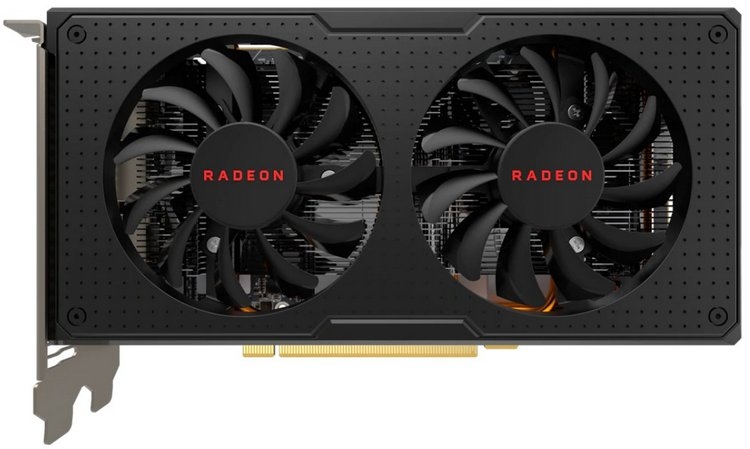 If Nvidia already sells high-end models of new generation RTX2080 video cards, then AMD, as usual, with a slight delay after that, begins to produce its Middle video cards. And judging by the number of leaks on graphics cards on GPU chips Polaris 30, AMD will introduce the receiver of the Radeon RX580 video card in the near future. With the name of the new generation of graphics cards from AMD to the announcement as usual creative mess is created. On one channel there is information that AMD will adhere to the previous strategy and name the video cards on Polaris 30 expectedly RX670 and RX680, according to other sources only one version will be released under the name RX590. We will not focus on the names, but turn to the technical specifications, especially since there are no differences in both versions and try to conclude on the future performance of these video cards in mining.

One of these sources can be found at this link.

If you believe the technical information that slips into the international media, then the RX590 (RX680) video card will be more likely an updated version of a more advanced technical process, as has happened with the RX480-RX580 generations. The main difference of the Polaris 30 from its predecessor will be the use of 12nm process technology instead of 14nm in the RX580. The number of stream processors will remain the same in the amount of 2304 pieces, but the GPU frequency will significantly increase from 1340 MHz to 1545 Mhz (+ 15%). In this case, the memory subsystem will at the level of Polaris 20, i.e. GDDR5 memory will be installed with a frequency of 2000MHz. 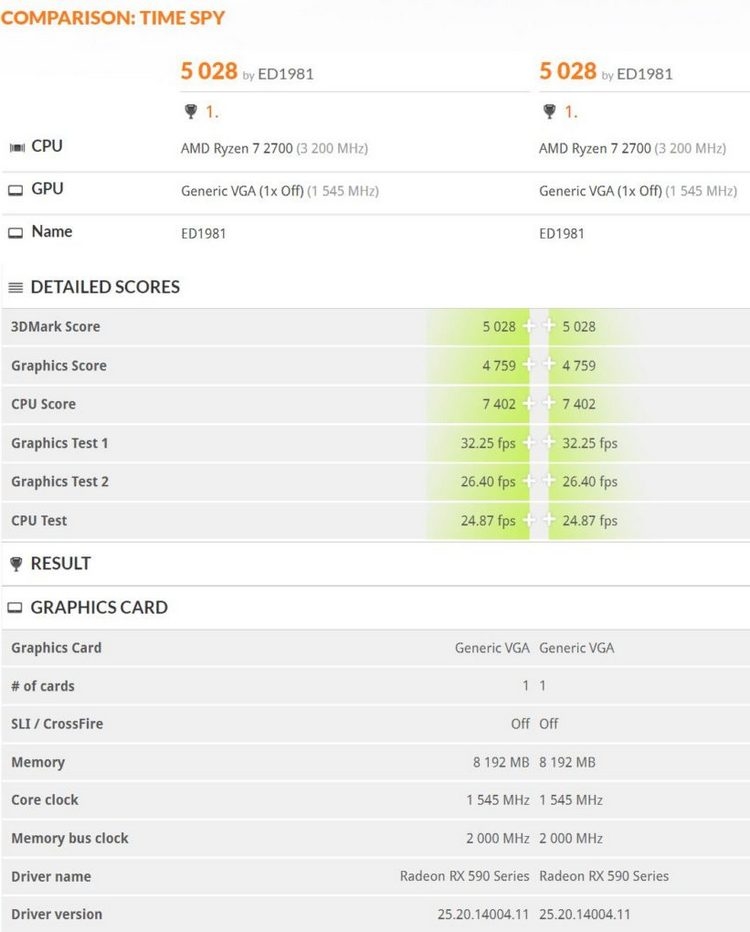 Since Even in many tasks, the RX580 often rested against memory performance, so the lag in tests against an increase in GPU performance seems quite natural.

From the above, we can conclude that video cards based on Polaris 30 chips in mining will behave in approximately the same way. Those. when mining Ethereum, which is very demanding of memory, we are unlikely to see a significant increase in hashrate and most likely the gap with the previous generation will not be higher than 1-2 MH/s. For other algorithms that are more dependent on the GPU for calculations, for example, Cryptonight or X16R, the RX680 will show an increase in performance about of 15% of the current Radeon RX580 readings.

At the expense of energy consumption, you can count on the current level, which is shown by Radeon RX580 video cards, since increasing the frequency of the GPU by 15% is directly proportional to the decrease in the process by the same 15%.