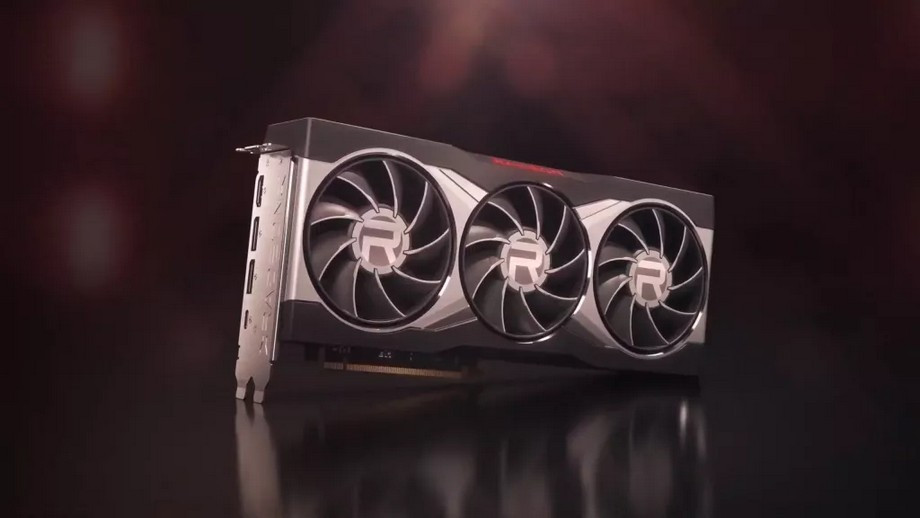 On October 28, 2020, AMD introduced the long-awaited new-generation RDNA 2 video cards called: Radeon RX 6800, RX 6800 XT, RX 6900 XT. This time, AMD did not deviate from the established tradition of 2020 and the presentation of new products once again surprised and delighted miners and computer enthusiasts. And first of all, this concerns the release of video cards not only competing with the best solutions from Nvidia, but offering even greater performance in games and at a lower price (RX 6900 XT). Probably no one expected such a breakthrough from AMD. The last graphics card from AMD to impose a worthy competition in the top segment was the Radeon R9 290X, which was at or better than the GTX 780 Ti in performance. And this, for a second, was as much as 7 years ago in 2013. All subsequent AMD solutions in the top segment (Fury, Vega, Radeon 7) could only compete with Nvidia's average performance video cards (GTX 1070, RTX 2070). If the gaming performance of the new generation of video cards was shown at the presentation by AMD itself, then we need to figure out the performance in mining ourselves until the video cards go on sale on November 18. Until this happens, let's try to predict the hashrate of the RX 6800 and RX 6900 video cards in mining popular cryptocurrencies based on the official technical data available after the presentation.

All technical information taken from the official AMD website

If we compare the characteristics of the RX 6800 and RX 6900 video cards with the Vega7 and RX 5700 XT models of last year, then in fact AMD has now released the heir to the Vega 7 video cards. Vega 7 is based on the very old GCN architecture, so direct comparison of RX 6800 and RX Vega 7 would not be appropriate.

Actually, because of this, we will take the RX 5700 XT model (RDNA architecture) for the reference video card, although it will be one level below the RX 6800 and even less the RX 6900 XT in the model line. Conclusion: With the release of the RX 6800 XT and RX 6900 XT video cards, AMD has made a big step forward in relation to the current RX 5700 XT video card and, first of all, this is noticeable in the increase in the performance of the GPU itself by more than 2 times. But the memory subsystem remained practically unchanged. uses the same 256-bit GDDR 6 memory as in the previous generation. The 14% increase in memory bandwidth was achieved only by using faster memory chips at 16GBPS instead of 14GBPS in the RX 5700XT. It is worth noting the appearance in this generation of AMD video cards of a new fast memory type called Infinity Cash in the size of 128Mb, which just allows you to avoid the insufficient bandwidth of GDDR6 and 256Bit memory in gaming applications. How this memory will behave in cryptocurrency mining and whether it will give any boost at all is not known at the moment. Because it is a new technology that has yet to be studied and tested by mining software developers. In terms of energy efficiency, the RX 6800 XT and RX 6900 XT, in our opinion, will be 5-10% better in Ethereum mining than the RX 5700XT, and in other GPU-dependent algorithms the energy efficiency will grow much better up to 50%, as AMD promises at its presentation.