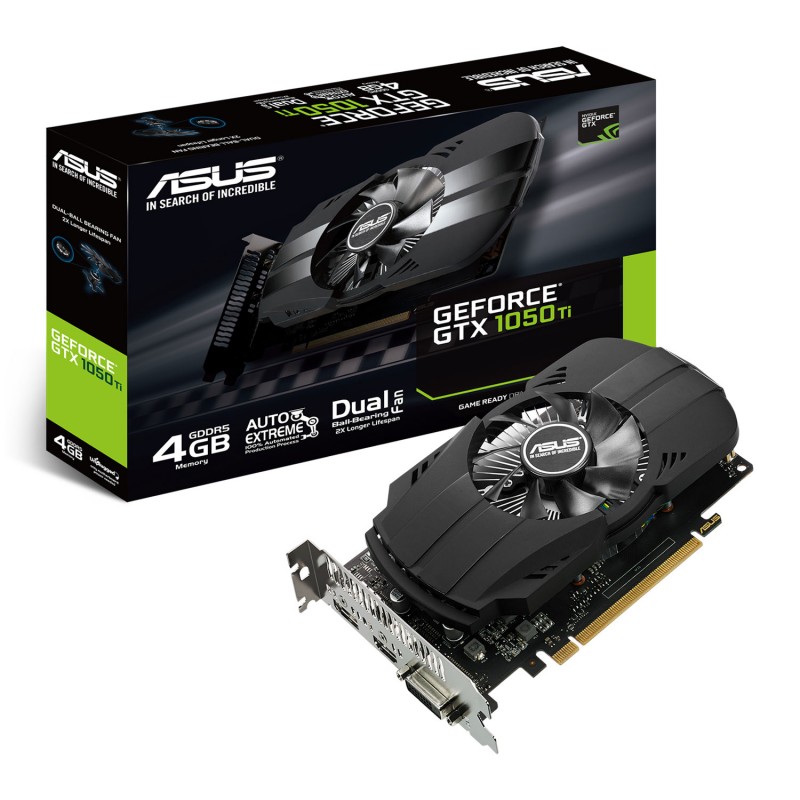 Owners of Nvidia Geforce GTX1050Ti video cards with 4Gb video memory begin to face the problem of running out of this memory when creating DAG files in Windows 10. Moreover, the DAG file itself has a size of 3.3 Gb at the beginning of November 2019, which is significantly less than the available 4Gb. This problem has been known for a long time and is associated with Windows 10, which utilizes a lot of video memory. Solutions to this problem have also been well known since the DAG file was approaching 2Gb and 3Gb sizes. Next, we consider all the options that are available to extend the work of video cards with 4Gb GDDR memory on the Ethereum cryptocurrency mining.

The most effective and long-term way is to switch to Linux operating systems, for example, HiveOS, which consume a minimum of video memory. Such a cardinal decision will allow the owner of video cards with 4Gb memory (GTX1050ti and RX480 / RX580) to remain in Ethereum mining until the end of 2020.

The second way is to install Windows 7 or Windows 8, instead of 10. But this transition will win you much less time and at the same time you will get many problems with the compatibility and performance of video cards in mining.

The third option is to stay on Windows 10, but you need to perform several actions that will increase the mining ethereum by another 6-7 months.

By following all these recommendations, you can extend Ethereum mining with Geforce GTX1050Ti 4Gb graphics cards on Windows 10 for at least another half a year.