The choice of video cards for cryptocurrency mining in 2020 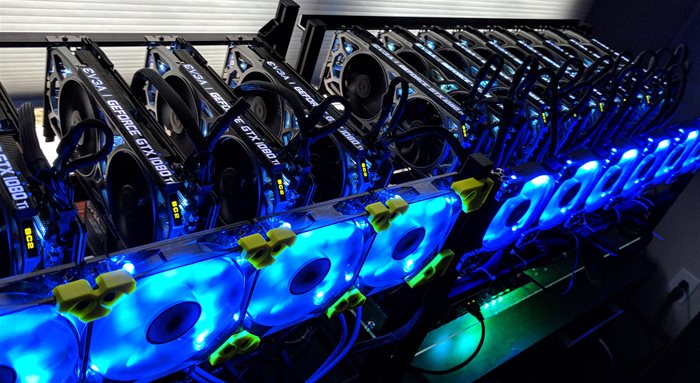 We offer you to familiarize yourself with our annual analysis of the video card market and their application for cryptocurrency mining in 2020. In this analytical review, we will consider all currently relevant video card models for mining, consider their characteristics, prices and possible payback of equipment for 2020.

In terms of the choice of mining algorithm over the past year, no significant changes have occurred, because 80-90% of all video cards continue to mine Ethereum cryptocurrency or its forks on the Dagger-Hashimoto mining algorithm. As an alternative, now, like throughout 2019, the highest profitability in mining for the long term is shown by cryptocurrencies Beam, GRIN, Zcoin and their forks.

Last year, we predicted a gradual decrease in the mining of AMD video cards and a gradual advantage in the direction of Nvidia. but because Ethereum cryptocurrency continues to maintain high mining profitability on AMD video cards, and the new AMD RX5500, RX5600, RX5700 video cards based on the Ethash algorithm offer better performance parameters per watt, therefore AMD video cards among miners continue to be in great demand.

It is also worth noting that AMD video cards currently compete with Nvidia in the mining of GRIN cryptocurrency (optimization of miners, switching to the Cuckaroo29m mining algorithm). For comparison, at the beginning of 2019, the Geforce's in the mining of GRIN were almost twice as fast.

But in the summer of 2020 for AMD, everything can dramatically change when the DAG file does not have enough 4GB of video memory (restrictions on mining Ethereum cryptocurrency). Recall that 4Gb of video memory is on the popular models RX470/570, RX480/580, R9 Fury, etc., which account for almost 50% of all AMD video cards in mining, and this is roughly estimated at about 2,000,000 video cards. Another significant drawback of AMD video cards is the limitation in the drivers on the maximum file size loaded into video memory. If AMD does not correct this limitation, then by the end of the year all AMD graphics cards will fly out of Ethereum mining, regardless of their memory size (8Gb or 16Gb), towards the end of 2020.

What is going to happen with GPU mining when Ethereum “releases” 3-4 million video cards is difficult to predict, but at least it should be borne in mind when choosing a GPU for mining.

In our calculations, we will be guided by the current situation in mining, and we will give general recommendations on choosing video cards at the end of this article.

First, get acquainted with the available video cards and their characteristics.

* The presented technical specifications are relevant for reference samples of video cards.

P102, P104, P106 video cards are specialized mining cards with less memory, no video connectors, a simplified cooling system, a reduced warranty (usually 3 months) and, accordingly, at a lower price than full-fledged video cards with the same chip. These cards can use settings optimized for Ethereum mining (but not necessarily), which is why Ethereum mining shows such cards with a higher hashrate.

AMD also has Mining Edition RX470 / 570 and RX480 / RX580 video cards with a lower warranty, no video connectors and a simplified cooling system. In the BIOS of such cards, reduced timings for memory are usually flashed, which is why such cards have a higher hashrate when mining Ethereum. Unlike Nvidia, AMD cards can change memory timings on their own, getting the same or better results on regular video game cards.

In each table, you can see the tests in the mining of a specific video card at the time of its sale, as for some models, the time from their announcement has passed two years or more, therefore, for more accurate information on the hash of video cards, see here: 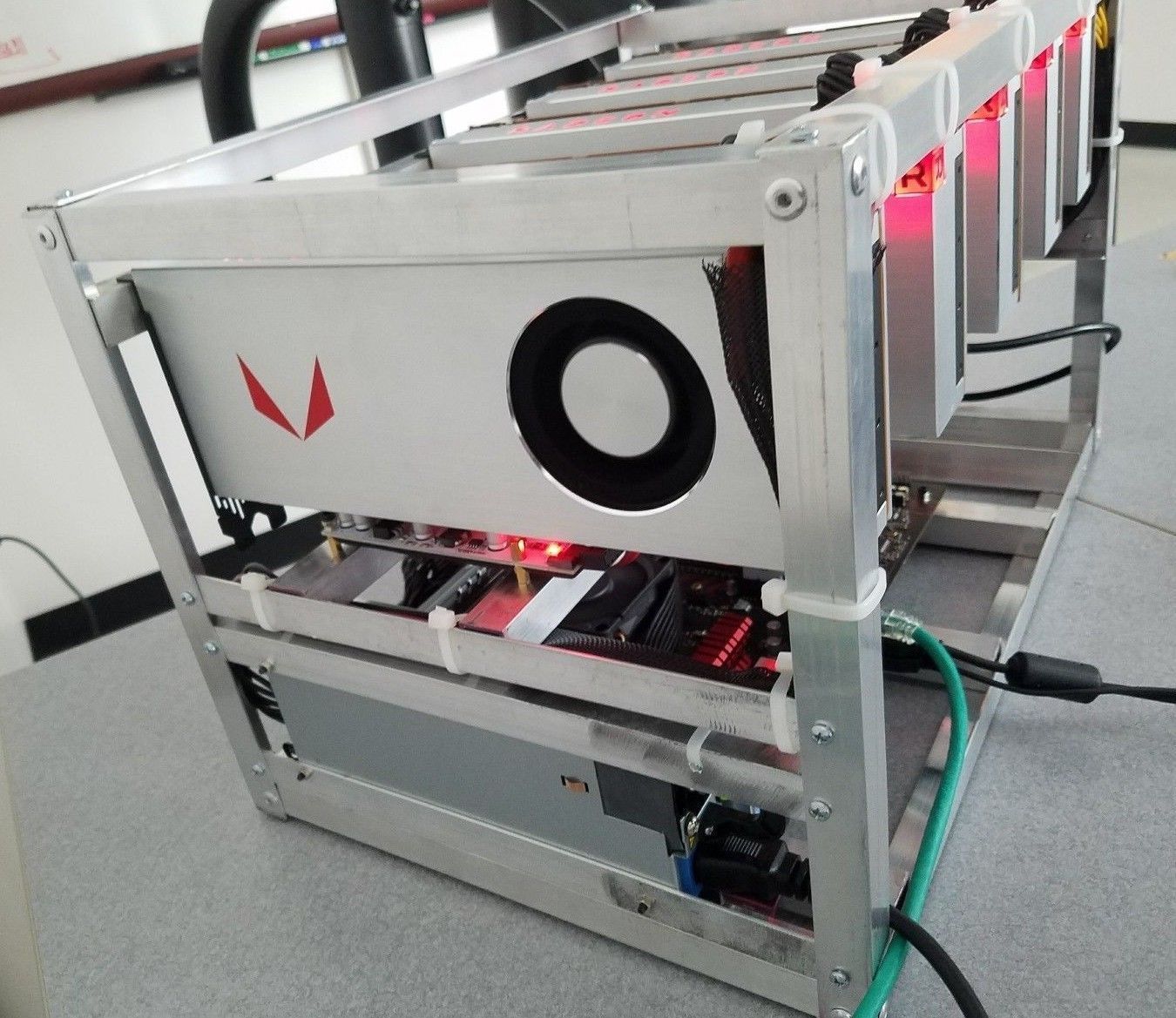 The performance and price of video cards for cryptocurrency mining on 05.25.2020

** The used price is taken for 50% of the price of new video cards in the store.

*** Power consumption and hashrate during cryptocurrency mining are taken from the Profit-mine.com website, from the Hashrate List table. May vary depending on the model of the video card, applied overclocking and downvolting.

AMD’s new generation of graphics cards based on the RDNA architecture (RX5000) shows its best side when mining on the Ethash algorithm. On the KawPow algorithm, Radeon video cards also look slightly better than competing solutions from Nvidia in terms of energy efficiency, plus the prices for AMD products are traditionally lower, which will positively affect the payback time of mining equipment.

The payback of Nvidia video cards during Ethereum mining is two times lower (30% per year) than AMD video cards - 60-70%, which is still small compared to the previous year. The calculation was made for new video cards and the price of electricity is 0.1USD per kWt. In order for the payback of the Ethereum video card to be in acceptable values, you need to consider cheaper electricity or the purchase of used video cards.

Please note that the cost of electricity in the calculation is 0.1USD per kWh , i.e. most likely your energy tariff will be below this value. If you have electricity at 0,05USD per kW or less, feel free to reduce the cost of electricity by half. Accordingly, the payback time with such a tariff is also reduced. And the lower the price for electricity, the better your equipment payback will be closer to the values ​​that do not include electricity costs (3 column of the table). 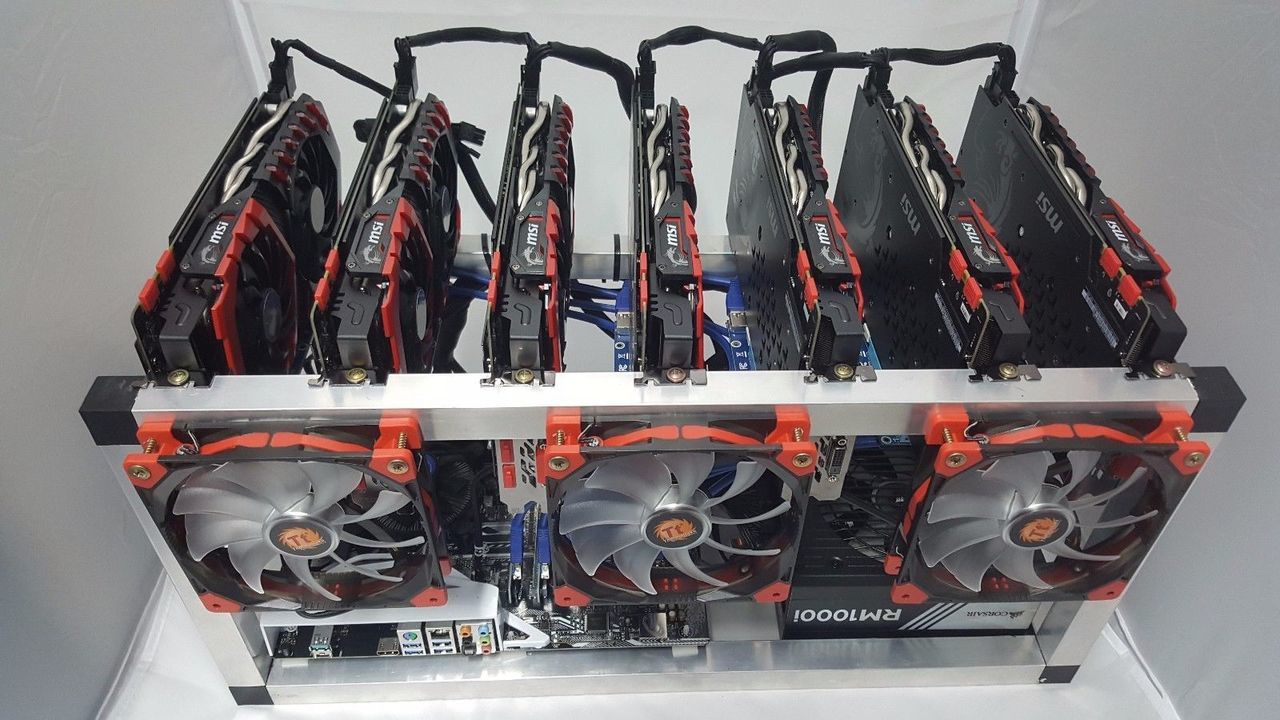 * The power of the power supply is indicated from the minimum possible (taking into account the reference frequencies and downvolting) to the recommended one, it is advisable to choose a more powerful power supply.

** In the price of mining rig, we included the cost of 6 video cards plus 20% of their cost for components (motherboard, RAM, processor, power supplies, risers).

To calculate the profitability of mining, a cryptocurrency mining calculator for the GPU was used, which you can also use to calculate the actual payback of video cards.

You can take our calculation as an example to calculate the payback of your own mining rig or farm, plus in addition to this you can roughly understand which cards are the most energy-efficient and which are the most profitable and make your choice.

You can read more about the assembly of mining rigs in this article: Mining on GPU - detailed guide for beginners

An analysis of the payback of video cards for 2019 can be found in this material: Choosing a graphics card for mining cryptocurrency in 2019

Conclusion: For the summer of 2020, buying new video cards for mining if you have expensive electricity (0.1 USD per kWt) in our opinion is not advisable, because the payback of most video cards does not exceed 50% per year. The best payback now for AMD Radeon RX 5700 and RX 5700XT video cards with RavenCoin mining is 86% and 82% per year, respectively. When the price for electricity is 0.1 USD, half of the profit will go to pay electric bills, so mining should now be considered if the cost of electricity is 0.05 USD or lower. But even in this case (0.05 USD), the payback of equipment will be reduced by only 30%, i.e. Most of the new video cards will not be able to reach a payback of 100% per year, which can be regarded as not a favorable scenario.

To get profit from mining 100% or more, you will have to consider used video cards for purchase at a price about two times lower than new ones, taking into account that your electricity price will be lower than 0.05 USD per kilowatt.