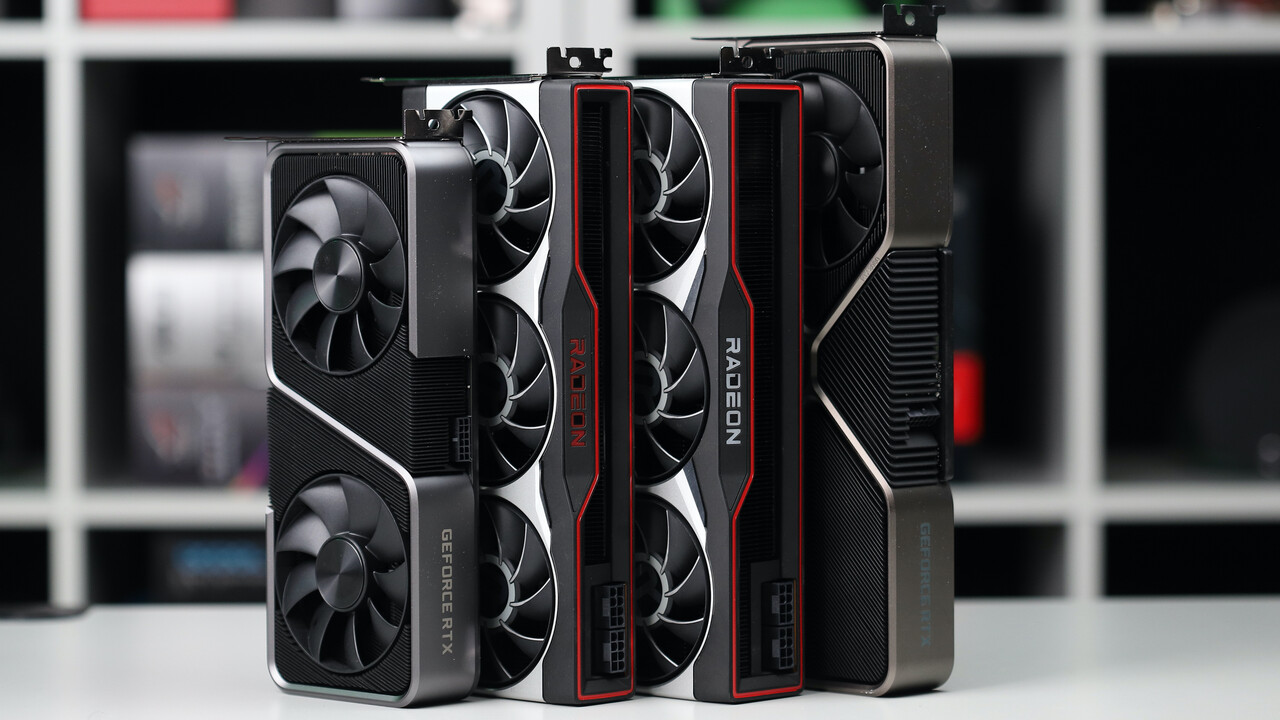 The beginning of 2021 was marked by another increase in interest in mining cryptocurrencies, but like the previous 5 years, only two cryptocurrencies are the main focus of miners: Ethereum and Bitcoin. Ethereum, as before, is mined by miners using video cards, and Bitcoin is still mined by ASIC miners. If with Bitcoin mining everything is stable and predictable in terms of equipment selection, because ASIC manufacturers of SHA-256 miners have not made revolutions for a long time and each new generation of ASICs is slightly better than the other. Then the situation with mining on video cards is constantly changing, tk. over the past year, AMD and Nvidia's next-generation video cards have gone on sale, which can offer much more energy efficiency than video cards released just a year ago. In addition, one can observe an increasingly strong division of miners into two castes. Those who can mine ethereum on their equipment and those who do not. And this "divide" is at the border of 5Gb video memory, tk. for mining Ethereum at the beginning of 2021, you need exactly that much video memory.

In addition to the exclusion of all video cards with 4Gb video memory from Ethereum mining, another unpleasant surprise of 2020 was the gradual decrease in the hash rate on the Ethash algorithm of Nvidia Geforce GTX 1000 series video cards. If at the beginning of the year the top-end video card of this series, the GTX 1080Ti, produced 55MH/s at the standard GPU frequency, now this same video card produces 50MH/s, but at the same time it is necessary to raise the GPU frequency to the maximum possible values. And this trend of decreasing hashrate will continue in 2021 with the growth of the era (increase in the DAG file) for the Ethereum cryptocurrency. A similar situation is also developing with video cards GTX 1080, GTX 1070, GTX 1060.

So that the owners of mining rigs on video cards do not relax and constantly keep themselves in good shape, the developers of mining programs are also throwing fuel on the fire, constantly introducing new features and optimizing the code for both old and new algorithms. One of these revelations was TeamRedMiner 0.8.0, which significantly improved the characteristics of AMD video cards in Ethereum mining, which, in principle, no one expected. the mining algorithm ETHash (dagger-hashimoto) has been known since 2015 and it seemed that there would be nothing radically new here.

Unique Ethereum mining pool with the ability to trade, withdraw to a bank card and generate income

2021 in mining, we are sure, will be no less saturated with new models of video cards, new versions of miners and new cryptocurrencies. Therefore, we will keep you informed of all the major changes that will take place this year.

Hashrate table for videocards based on AMD GPU:

The maximum performance of AMD video cards based on the Ethash mining algorithm is achieved by changing the video memory timings.

It is also worth knowing that all video cards with 4Gb video memory (RX470, RX480, RX570, RX580) in 2021 cannot mine Ethereum cryptocurrency due to an increase in the size of the DAG file.

Hashrate table for videocards based on NVIDIA GPU

For Nvidia Geforce GTX GTX 1060, GTX 1070, GTX 1070Ti, GTX 1080, GTX 1080Ti video cards, the hash rate on the ETHash algorithm will drop throughout 2021 due to an increase in the DAG file and insufficient GPU power to maintain the issued megahash at the same level.

To quickly calculate the payback of video cards in mining and select the most profitable cryptocurrency for mining on video cards and ASICs, use a specialized calculator website.

Information on the hash rate of various models of video cards and their power consumption for different mining algorithms can be found in the special HashRates section of the Profit-Mine.com website.

The above hashrate and power consumption of video cards should be understood as possible, since depends on a large number of factors: miner, video card manufacturer, memory manufacturer, overclocking, downvolting.

The hash table of video cards will be updated throughout the entire 2021, for quick access to this article in the right menu in the "RECOMMENDED" section there is a link to this material. 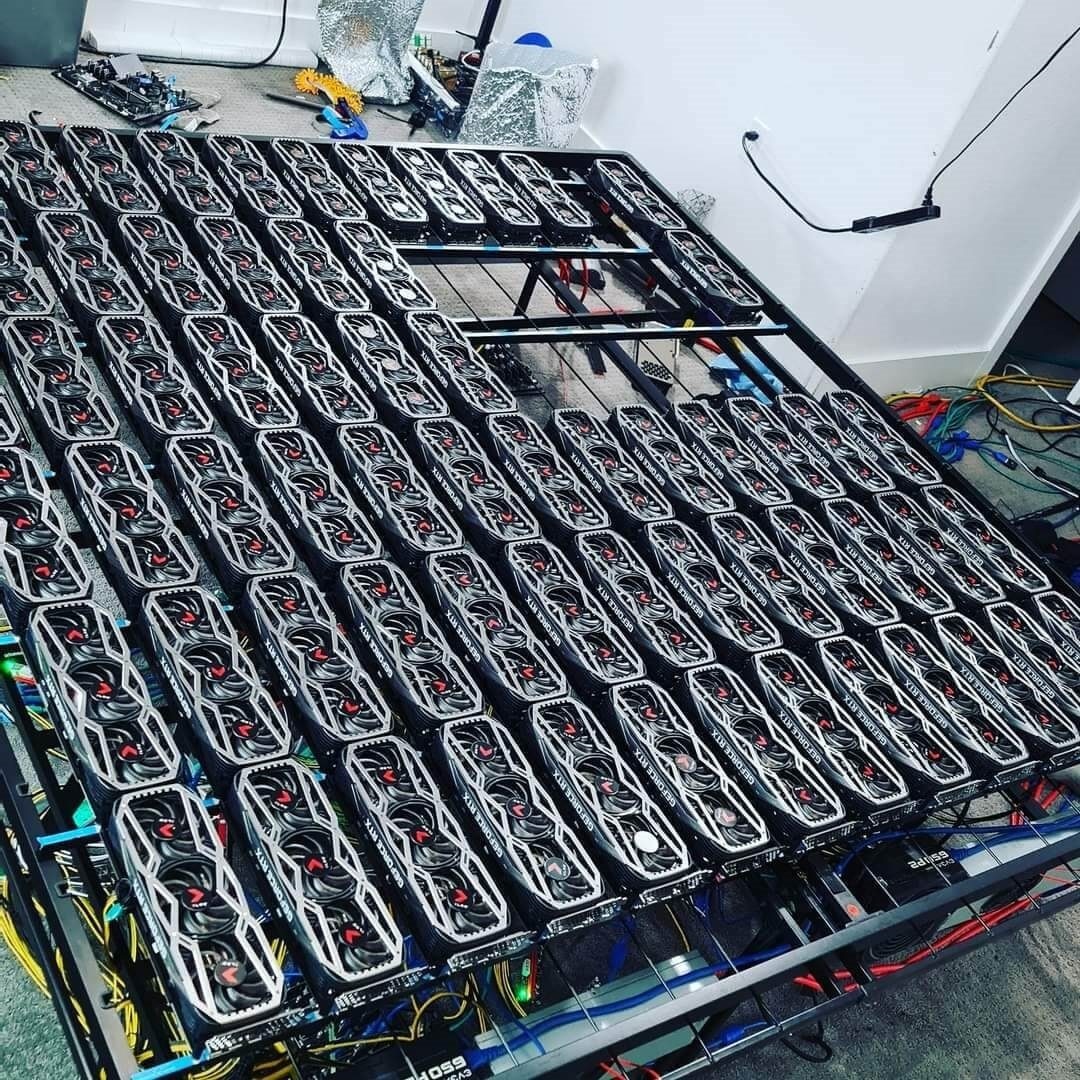