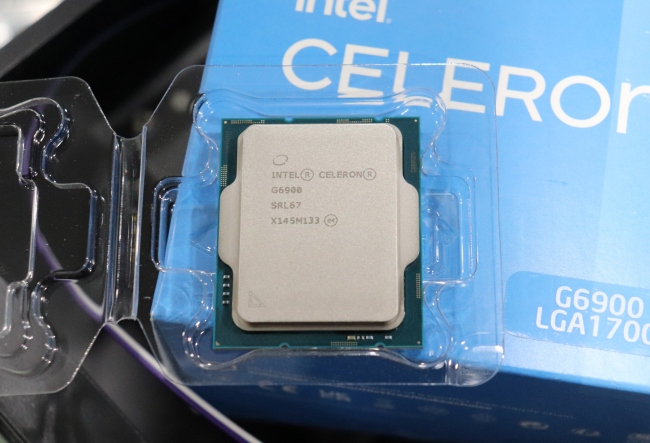 All modern computers are equipped with a high-precision timer called HPET (High Precision Event Timer), which is necessary to synchronize the operation of various equipment (sound cards, video card, processor) in multimedia tasks: video games, sound and video editors, audio and video players. The HPET timer is also known as the multimedia timer. By default, the HPET timer is enabled on all computers for compatibility, but in fact in modern computers it only increases delays in work, which affects the number of frames per second and their number for rare events in games, as well as in other resource-intensive applications, including in cryptocurrency mining.

Disabling HPET will first of all be noticed by miners who mine cryptocurrency directly using the CPU, for example, the Monero cryptocurrency. And the weaker the processor, the more effect you can get from disabling HPET in your system.

If your CPU is more than 5 years old or you use the most basic models for mining (Athlon or Celeron), then disabling the HPET timer will have a positive effect on the overall performance of your computer in mining, as shown in the screenshots below:

Do not think that HPET only affects CPU mining. For GPU mining, disabling HPET can also be useful, because. very often, the simplest processors are used to build GPU rigs, which can also contribute to a decrease in the overall hashrate of the entire system

Disable the HPET timer on the computer

The HPET timer must be disabled in the computer's BIOS and in the operating system at the same time.

In the BIOS, the HPET timer may be called HPET Support or High Precision Event Timer, depending on the motherboard model. You need to disable this option in the BIOS of the motherboard - Disable. 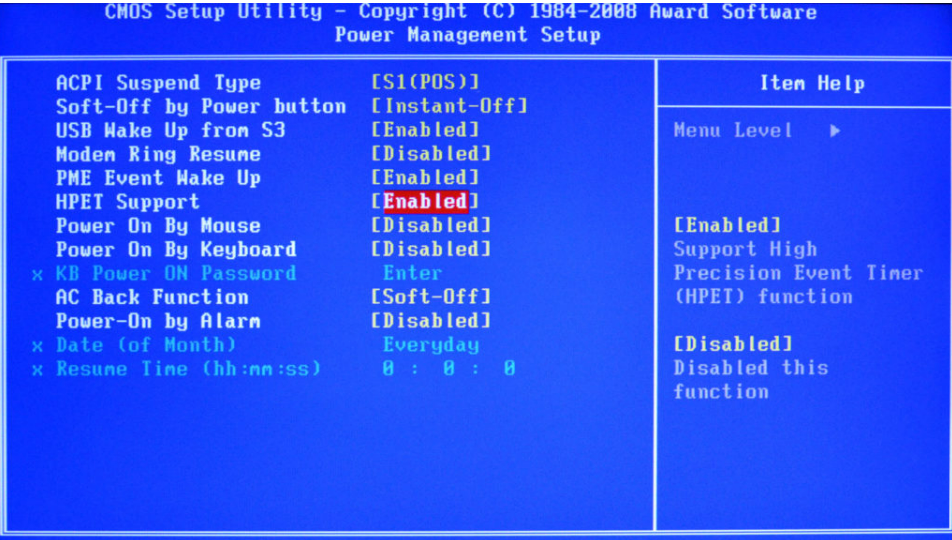 On Windows, there are two ways to disable HPET.

The first way is through the command line with administrator rights

To disable HPET enter the commands:

To enable HPET, enter the commands:

The second way to disable HPET through the Windows Task Manager 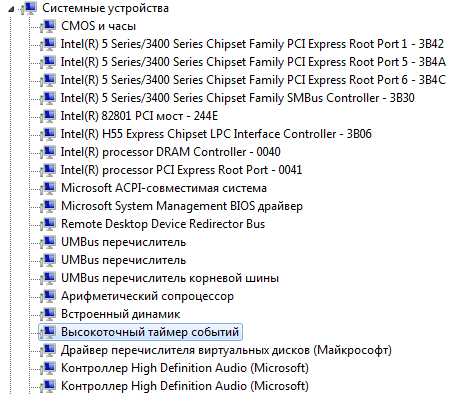 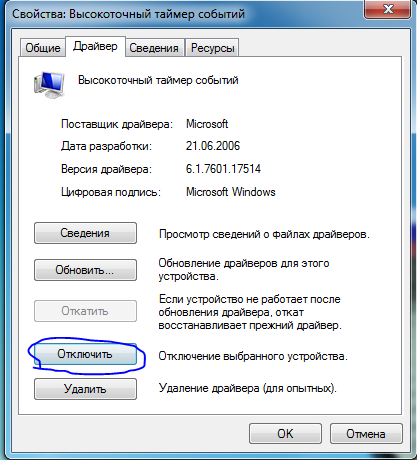 Conclusion: For mining rigs equipped with weak or outdated processors, we recommend spending a few minutes to disable the HPET timer, because. this simple solution will allow you to get a little more hashrate for CPU and GPU mining.

P.S. In online games, disabling the HPET timer is regarded as using cheats and may result in your account being banned. Therefore, if you intend to use the computer not only for mining, but also for network games, then you better not touch the HPET timer settings.