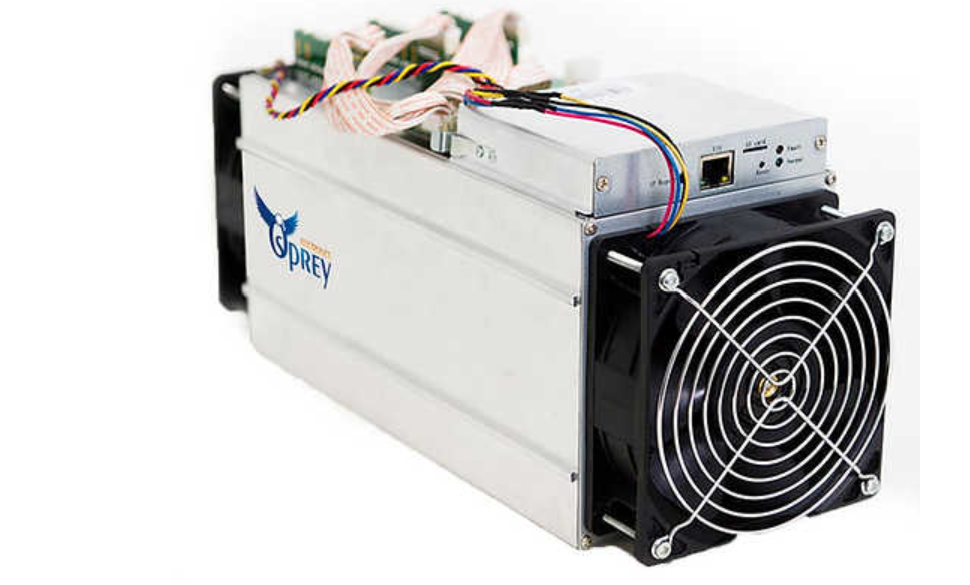 Cryptocurrency Kaspa began to gain popularity after the transition of Ethereum to POS, i.e. first of all, Kaspa is considered as an alternative for mining on video cards. Popular POW cryptocurrencies attract not only GPU miners, but also developers of FPGA and ASIC miners, which happened with the Kaspa cryptocurrency. As usual, FPGA miners appear first, and then ASIC miners that are more difficult to develop. Kaspa is no exception, because recently there was information about the FPGA miner Osprey Electronics E300, capable of mining any cryptocurrency on the KHeavyHash algorithm with a hashrate of 14GH/s.

Osprey E300 consists of 1 control board and 3 hashing boards. Each hashing board has 1 Xilinx VU35P FPGA chip (872K LUT, 224MB on chip RAM, 8GB HBM). The control board, in turn, is based on the Xilinx Zynq 7010 chip. FPGA chips themselves are not a cheap pleasure, and even more so the top versions, which is the VU35P, so the price of the Osprey E300 cannot be cheap. To be more precise, on the official website, the company asks for 4,999USD for its new product, and the first batch, apparently, has already been sold out.

The power consumption of the FPGA miner will be in the range of 250-500W, depending on the cryptocurrency that will be mined on this device. Which is still several times lower than on video cards. For comparison, the Geforce RTX 4090 video card in Kaspa mining produces 1.9GH/s with a power consumption of 240W.

Because Osprey E300 FPGA, and unlike ASIC miners, can work on different algorithms depending on the firmware, so the Osprey E300 developers promise to support ERGO and Radiant (RXD) cryptocurrency mining in the future.