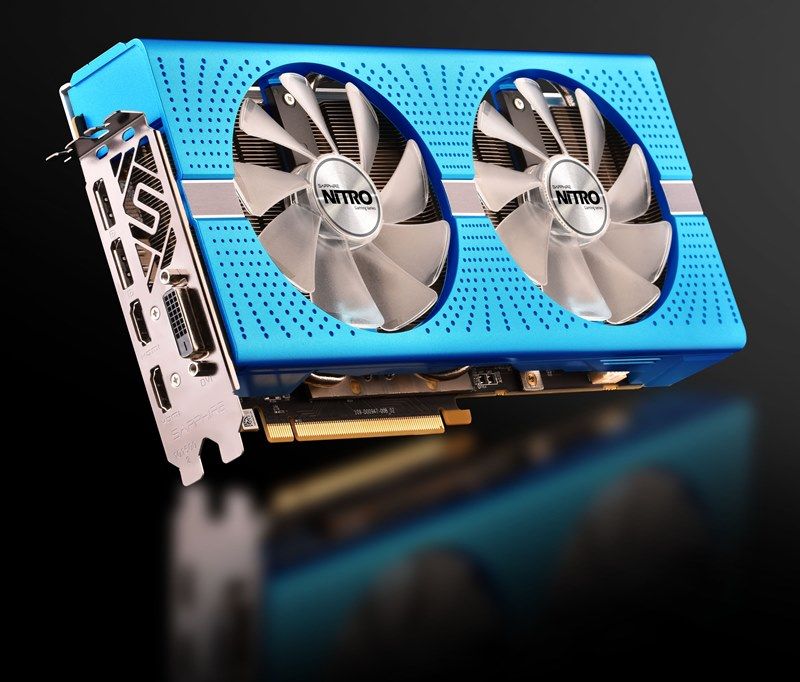 About the next rebranding of video cards on POLARIS chips called RX590 it became known long before the announcement, and with all the details. About our expectations in mining from the Radeon RX590, we have already written in this article What to expect from GPU chips AMD Polaris 30 (RX590, RX680) in mining.. Today, when all the technical data and prices for graphics cards on the RX590 GPU have become known, we will take a closer look at the last three generations of AMD Radeon RX480-RX580-RX590 graphics cards and see how the new product shows itself in the mining.

The table clearly shows that all the leaks about the technical characteristics of the RX590 turned out to be correct, and for the third time AMD releases the “modified” RX480, which was announced in mid-2016. I would like to say that the video cards still have a good overclocking potential. For example, the Sapphire Radeon RX580 Nitro + video card known from the miners has already received its successor Sapphire Radeon RX580 Nitro +, which allows you to overclock the GPU chip to 1666MHZ, and the memory to 9000Mbit / s per contact. With such characteristics, the overclocked RX590 can already compete fully with the more expensive Nvidia GTX1070.

Another useful option that is present in the Sapphire Radeon RX580 Nitro + model is the factory BIOS settings for the most efficient mining called Compute Mode, which can be turned on with a simple BIOS switch on the video card itself. Instead of enabling Compute Mode (turned off by default) in the drivers and a rather dangerous operation for rewrite memory timings in the BIOS, it is now enough to just press the BIOS switch of the video card. How it will work in practice is not yet known, it is possible that such an approach will not be able to provide maximum performance and energy efficiency in mining, which could be achieved by finer manual tuning of the video card. 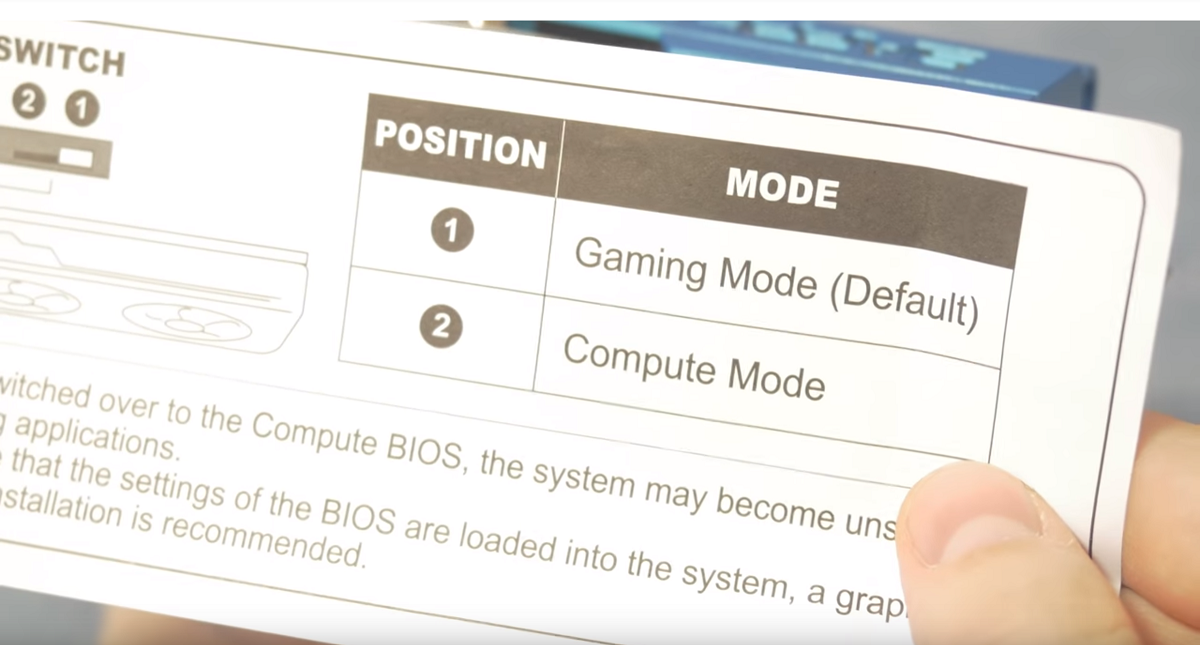 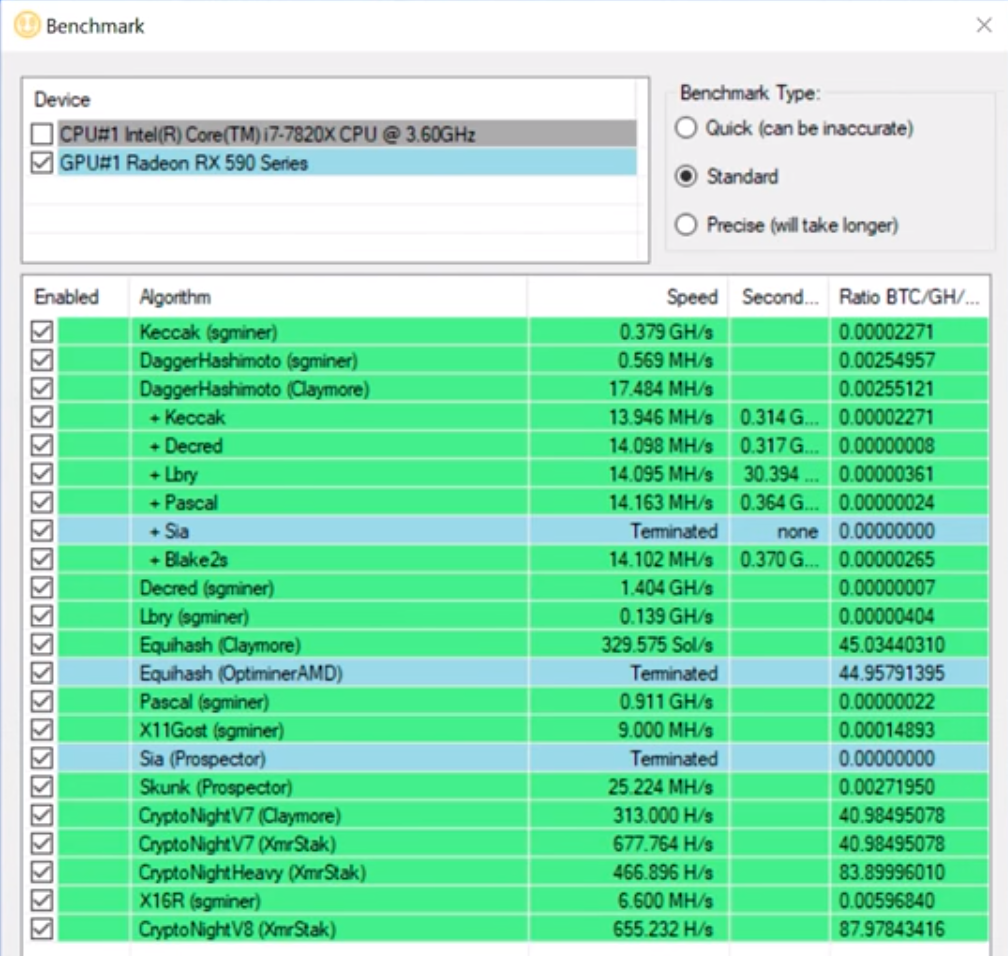 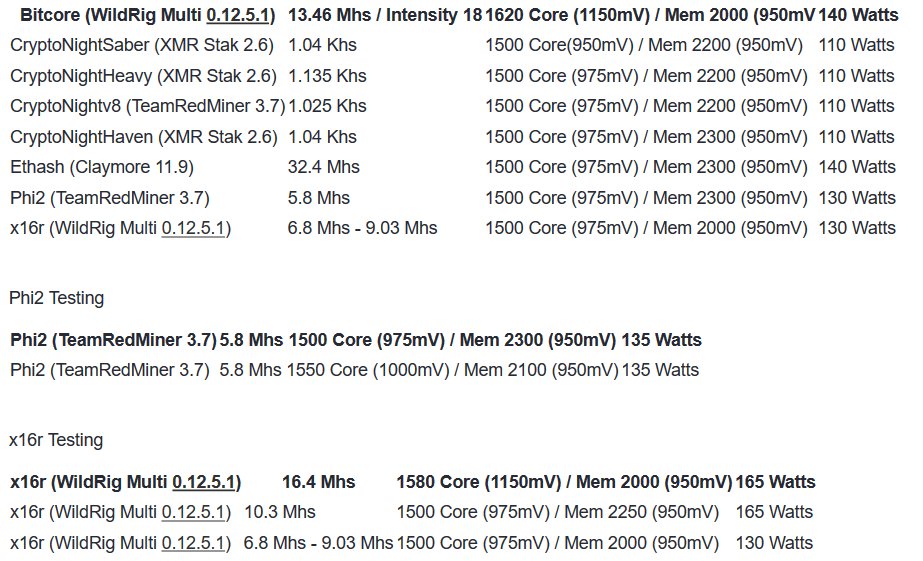 Since the video card is available for tests and purchases in just one day, therefore, the RX590 NITRO + tests are available only in the Nicehash test. As can be seen from the screenshot, on GPU-dependent algorithms, a certain progress is observed, comparable with an increase in the frequency of the GPU chip itself. What can be said about the ETHash algorithm, where instead of the expected 25MH / s, we see only 17MH / s. This is most likely due to the fact that the reviewer of this video card did not bother to switch the video card to Compute Mode, which significantly increases the hashing of AMD video cards according to ETHash algorithms. According to our estimates, the RX590 Nitro + with the maximum acceleration (1666 MHz and 9000 Mbit / s) will be able to get closer to the 35 Mbit / s mark in the ETHash algorithm. What is the power consumption of the video card is difficult to say. Therefore, it is still early to draw final conclusions about the use of video cards based on Polaris 30 chips in the mining industry.