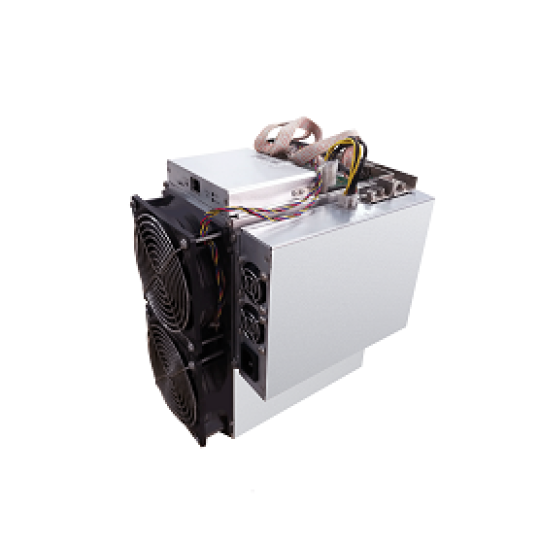 The Chinese leader in the production of asic miners Bitmain never ceases to amaze, releasing new items one after the other with a qualitatively new level of performance and energy efficiency. Literally at the end of September, we wrote about Antminer DR3 with a HashRate of 7.8TH/s and 1410W (energy efficiency 181 W/TH). Exactly two months have passed and we already have a new asic under the same Blake algorithm (14r), but with a performance of 34TH at 1800W or more than 3 times the energy efficient asic miner Antminer DR5 (53W at TH).

Information on the sale of a new generation of Asics for mining Decred appeared only on the Chinese version of the site Bitamin.com.ch, and with a limit of no more than 5 devices per order.

For its next technological breakthrough, the company is asking for an insane 18,000 yuan or 2,740 USD. If we calculate the payback of such an ASIC today, then a day without electricity it will bring 16USD, which corresponds to 171 days of payback. Calculate the income and payback on this site calculator mining cryptocurrency.

If we recall that the previous DR3 model was only received in early October 2018 with a payback period of 79 days, today this model is already on the verge of self-sufficiency, i.e. to the beginning of the supply of new products the previous model DR3 finally turn into a pumpkin.