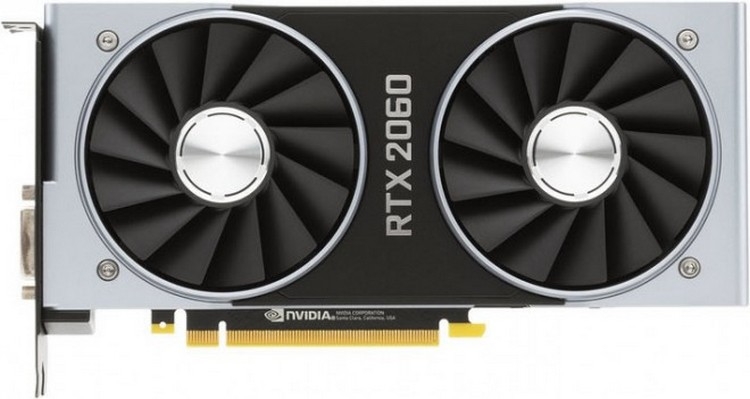 On January 7, 2019, the Nvidia video card of the middle price range of the new generation RTX 2060 6Gb was introduced, replacing the previous generation GTX 1060, which is popular among gamers and miners. Most likely, all our readers have already familiarized themselves with the characteristics and tests in the games of the new product from Nvidia, so we will not repeat, we just say that the performance of the Nvida RTX 2060 in games is equivalent to the GTX1070 of the previous generation or even the GTX1070Ti. We are most interested in the performance of the mining and whether RTX 2060 can become a full replacement for the GTX1070 or even the GTX1080. To do this, we compare the main characteristics of these video cards and try to present the performance in the mining of the RTX 2060 on the basis of these data, especially since, with the announcement of its RTX colleagues, we managed to do it with fairly good accuracy. 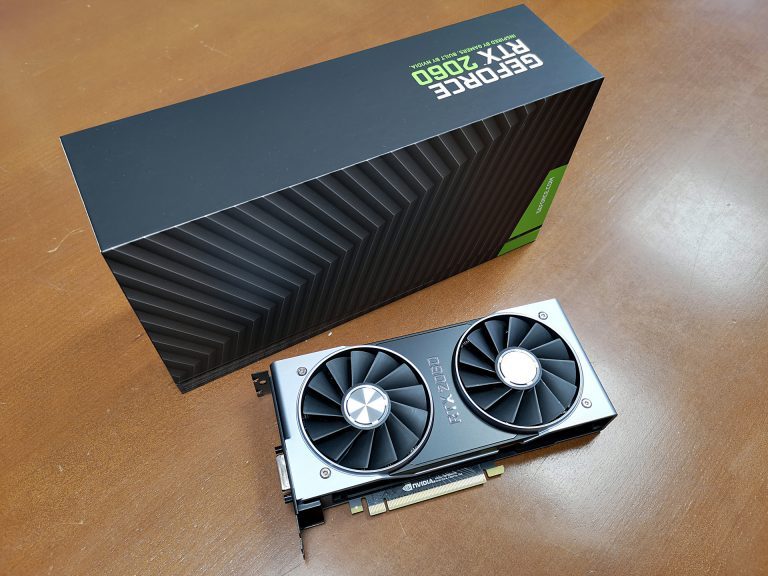 Among the shortcomings of the RTX2060, it is worth noting the high power consumption for this class of video cards, since a cut-down GPU chip from RTX2070 is used, and in terms of power consumption in the mining, the new product will be equivalent to its older comrade RTX2070. The results of the tests in mining RTX2070 can be found in this article.

The Nvidia Geforce RTX 2060 6gb video card will show excellent mining results with the Ethash algorithm, even considering its overpriced price, but if you consider that mining ethereum can change the mining algorithm to another one or switch to POS mining completely, this is the only advantage over GTX1070 the novelty will also be able to lose soon and the purchase of such a video card for mining will not be the most profitable option.