The cost of mining 1 Bitcoin in September 2019 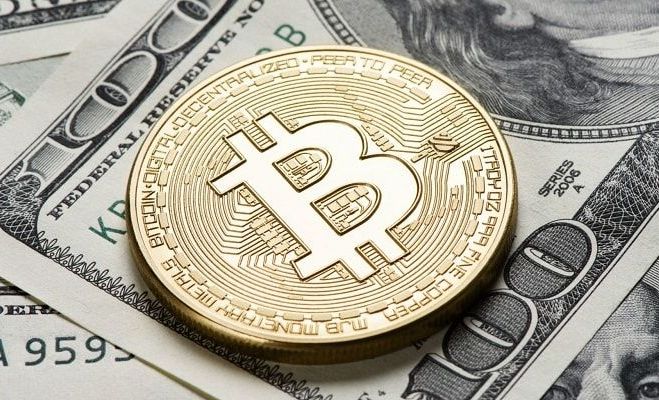 If the value of the first Bitcoin cryptocurrency is monitored almost daily by all crypto enthusiasts, then not everyone knows the cost of its extraction. Moreover, this parameter is also important not only for miners, but also for investors, because it can affect the final value of Bitcoin itself. The cost of mining bitcoins depends on many factors: the effectiveness of the equipment, its cost, the cost of electricity, the complexity or hashrate of the network. And each of these parameters has a strong influence on the final payback result of Bitcoin mining.

As everyone knows, Bitcoin is mined using specialized equipment - ASIC, which has been replaced by more than one generation since 2013. And the newer the ASIC miner, the more energy-efficient it is, i.e. energy costs will be lower than previous generations of ASIC miners. In addition to energy efficiency, an important parameter is the price of the device, i.e. in the mining of cryptocurrency, it is necessary to lay not only the cost of electricity, but also the depreciation of equipment. Due to the higher cost of new ASICs, depreciation costs will accordingly be higher than for last year’s cheap or even older models. And considering the cost of electricity, the choice between a new or an old ASIC is not at all obvious.

Another parameter that needs to be considered is the hashrate of the Bitcoin network, which currently breaks new record, approaching close to 100,000,000 TH / s. The distribution of bitcoins among miners depends on this parameter, i.e. the higher the hashrate of the network, the less bitcoin an individual ASIC miner earns.

Because all of these parameters can change with time depending on the dredge, and the time to mine 1 bitcoin using one ASIC miner of the current generation will be at least 2 years, so the cost of mining 1 BTC is estimated only at the current moment.

The calculation example is taken from AlexKernA Twitter on September 9, 2019.

The main conclusion from this table is the cost of mining 1 BTC from 5100USD to 8500USD, depending on the ASIC miner model.

For the most popular Bitmain ANTminer S9 model and its various modifications, energy costs now amount to more than 7000USD, and according to analysts, this SHA-256 ASIC takes at least 70% of the entire hashrate generated in the Bitcoin network. Therefore, even if we do not take into account the costs of equipment depreciation (let's say it has already paid off), the break-even point due to the rapid growth of the network hashrate for them may come in a month or two (130-140EH / s), provided that the cost of BTC is at the level 10.000 USD apiece.

Given these factors, two of the most predictable scenarios can be suggested: the first is a sharp slowdown or even drop in the Bitcoin network hash after 130-140EH / s, or the second option is a gradual increase in the cost of BTC itself and the subsequent increase in the network hashrate.

You can calculate the payback of ASIC miners based on your cost of electricity on the website Profit-mine.com.