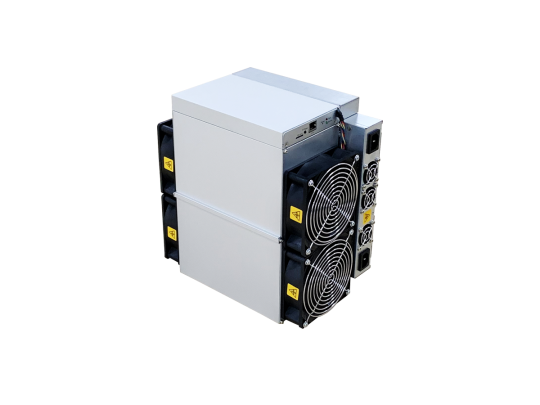 The company Bitmain yesterday on October 9 at the mining conference WDMS 2019 in Frankfurt introduced the next update of the current line of its Bitcoin ASICs called Antminer S17 + and Antminer T17 +. Compared with the original Antminer S17 and T17 models, released half a year ago in April 2019, the new products have improved energy efficiency by 10% and a significantly increased hashrate on the SHA-256 mining algorithm.

In the Bitmain line, there are also Antminer S17e and T17e models that have the same energy efficiency as the S17 and T17 with only increased hashrate and increased power consumption.

The cost of new products S17 + and T17 + is not currently known and will be available only from October 11, and deliveries are scheduled for early December 2019.

More details about the latest Bitmain products can be found on their website.