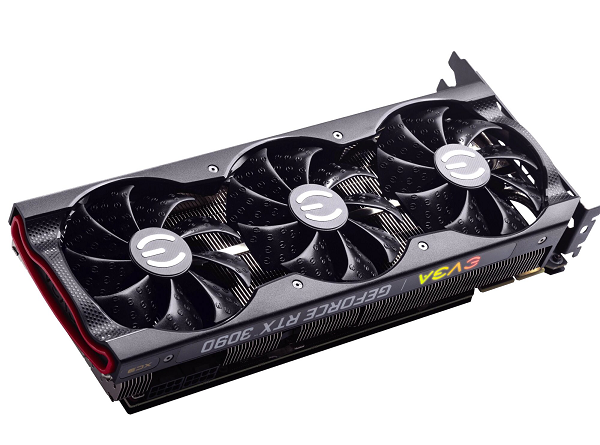 The presentation of the new generation of Ampere video cards from Nvidia left an indelible impression on the minds of miners and gamers, especially a threefold increase in the speed of floating point calculations (FP32). If the previous flagship RTX line of video cards - RTX 2080ti coped with this task at a speed of 13.448GFLOPS, then the current leader RTX 3090 in this discipline already has 35.581 GFLOPS. That should definitely affect the performance of the RTX 3090 in GPU-dependent mining algorithms. It will be really interesting to check, considering that in the Ampere generation, the structure of the Cuda core has been significantly changed compared to the previous generation of Turing video cards. And such an opportunity appeared only with the advent of new versions of miners: WildRig Multi, Gminer and T-REX, which support the mining of cryptocurrencies using algorithms BeamHash3, Cuckatoo32, MTP, Equihash, KawPow.

The first test will be on the Ethash algorithm - Phoenix miner

The inclusion of the OhGodAneETHlargementPill tablet, developed for video cards with GDDR5x memory, did not give positive results, but the turnover increased the instability in the mining rig.

Conclusion: The Nvidia Geforce RTX 3090 video card was able to surprise the miners where they did not expect, namely on the Ethash algorithm, on which the GDDR6x memory showed itself better than the most positive forecasts. But with the performance on GPU dependent algorithms, we still did not see the expected increase in performance by a factor of 3, as one might think looking at the FP32 values ​​of Ampere video cards. Perhaps this was influenced by the new Cuda cores that are no longer so good at mining, or, as we continue to hope, this is the undeveloped potential of the RTX 3000 series video cards by the miner developers. And the first versions of T-REX, Gminer are just sketches without code optimization to start mining on these video cards.

You can calculate the profit from mining on the RTX 3090 video card at Profit-Mine.com