Asics Canaan AvalonMiner 1066 and 1047 are already on sale 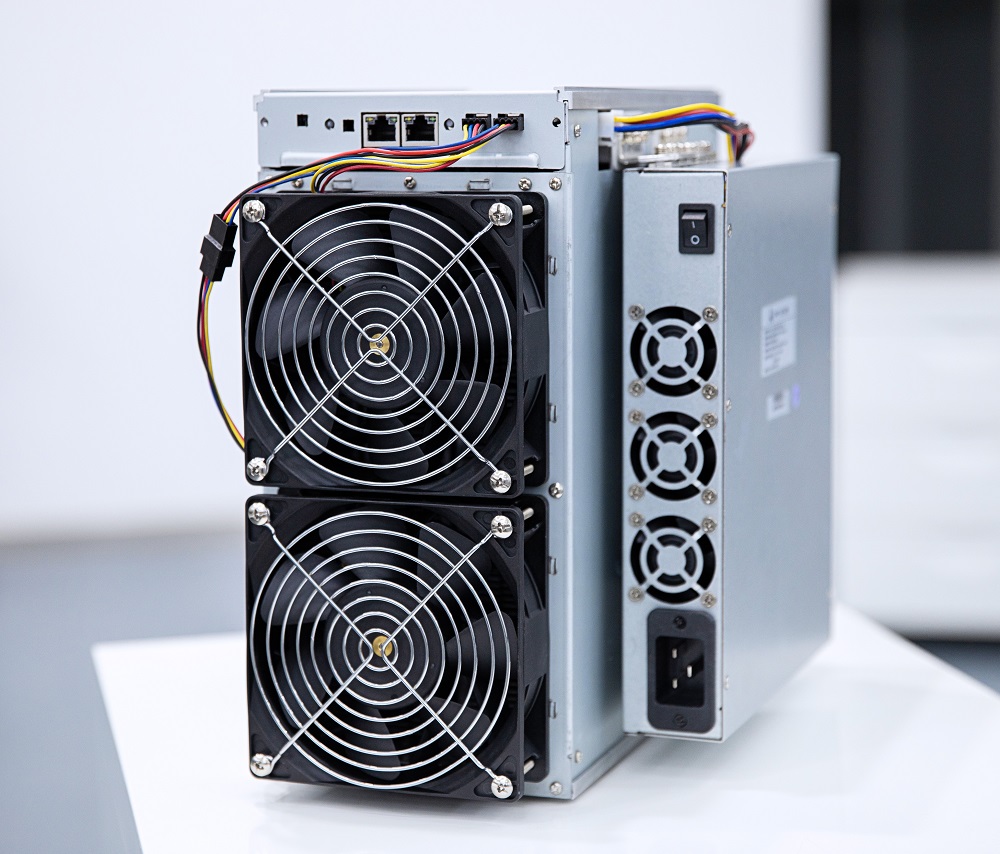 The Canaan company on its website launched two new ASIC miner models for the SHA-256 mining algorithm - AvalonMiner 1066 and AvalonMiner 1047. Model 1066 has a performance of 50TH/s, and the younger model 1047 has only 37TH/s. At the same time, the energy efficiency of new products leaves much to be desired - 63J/GH. For comparison, the latest new product from Bitmain - Antminer S17 + has an energy efficiency of 40J/GH, which is 50% better. But new products from Bitmain are much more expensive. Cannaan's ASICs cost 1390USD and 1030USD depending on the model and delivery date. At the same time, the first batch of Avalonminer 1066 and 1047 will be shipped in November 2019.

New items from Canaan, although they look quite competitive against the background of competitors, can offer the best price for one terahash. If we compare the Avalonminer 1066 and Antminer T17 (40 TH/s) with the delivery date for November, then the offer for 1 TH at Cannaan will be 10% cheaper, but at the same time it will have to put up with slightly less energy efficiency at 63J/GH instead of 55J/TH . Thus, the new Canaan can compete only with the simplified model Antminer T17, which went on sale in April 2019.