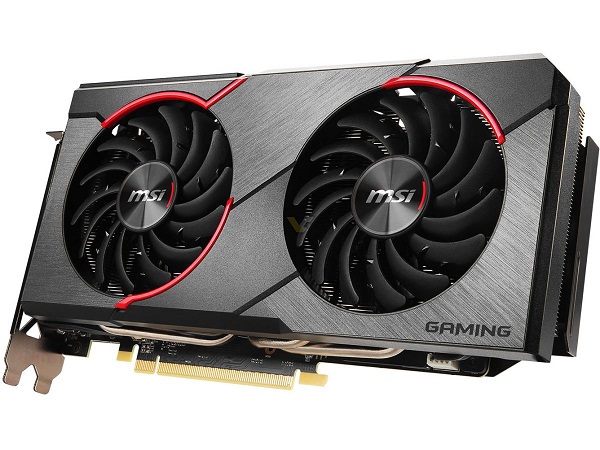 Earlier, we already mentioned MorePowerTool as an alternative way to overclock RX 5700 video cards to RX 5700 XT frequencies without flashing the video card BIOS. In the latest update of the program, a similar possibility of extreme overclocking appeared for Radeon RX 5500 XT video cards. Using the MorePowerTool program, enthusiasts were able to increase the frequency of the GPU from standard 1607Mhz (Boost 1845Mz) to an impressive 2200Mhz. Which is 37% higher than the standard frequency at which the video card from AMD works.

If the operating frequency of the GPU chip at 2200Mhz is at the limit of the capabilities of air-cooled video cards, then the lower frequencies of 2000 MHZ or 2100 MHZ can be called quite safe, the main thing is that your video card has a good cooling system.

For mining, the ability to significantly increase the performance of the GPU chip RX 5500 XT is currently not very relevant, because on the Ethash algorithm in which this video card is strong, this parameter does not have a special role, and for other mining algorithms at the moment (with rare exceptions) optimized miners do not yet exist for AMD's new RDNA architecture.