Since October 18, the first Nvidia RTX2070 video cards have appeared on the market, and everyone could easily familiarize themselves with the tests in the games of this video card, then the information vacuum of the RTX2070 cards in the mining is still preserved; there are practically no publicly available tests on the network. Which is rather strange, because its predecessor GTX1070 graphics card was the best choice for the price of hashrate and overall mining performance. Therefore, it will be especially interesting to compare the novelty with the GTX1070 and with the more expensive generation cards RTX20X0.

Today we can share detailed information on the results of testing the Nvidia Geforce RTX2070 video card on the EThash algorithm. Information on other algorithms will be added as such information becomes available.

The test result in mining on the Ethash algorithm with various settings is shown in the table below: 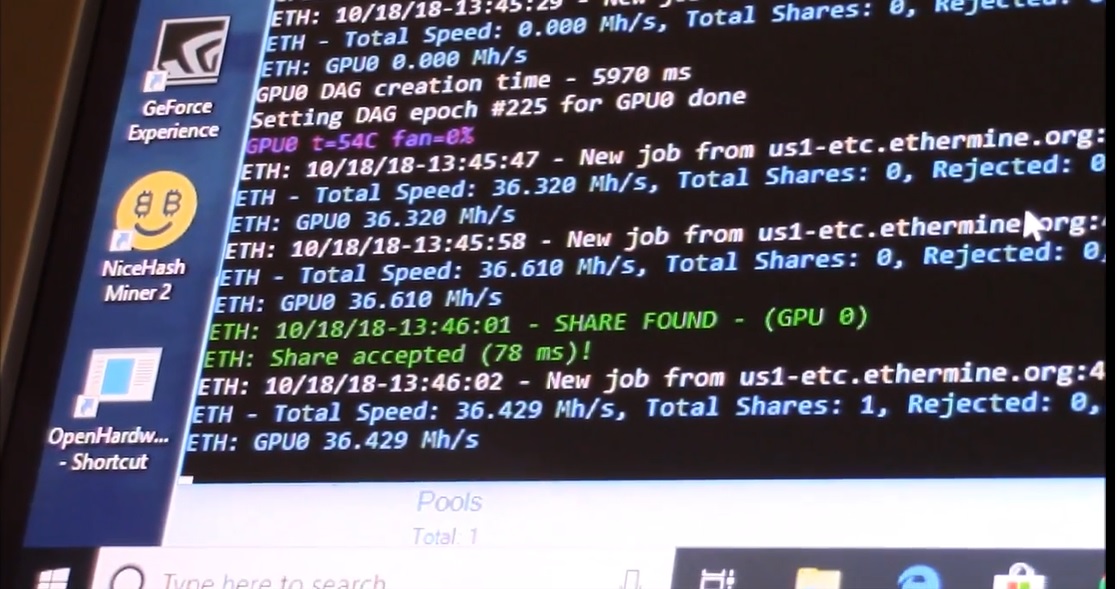 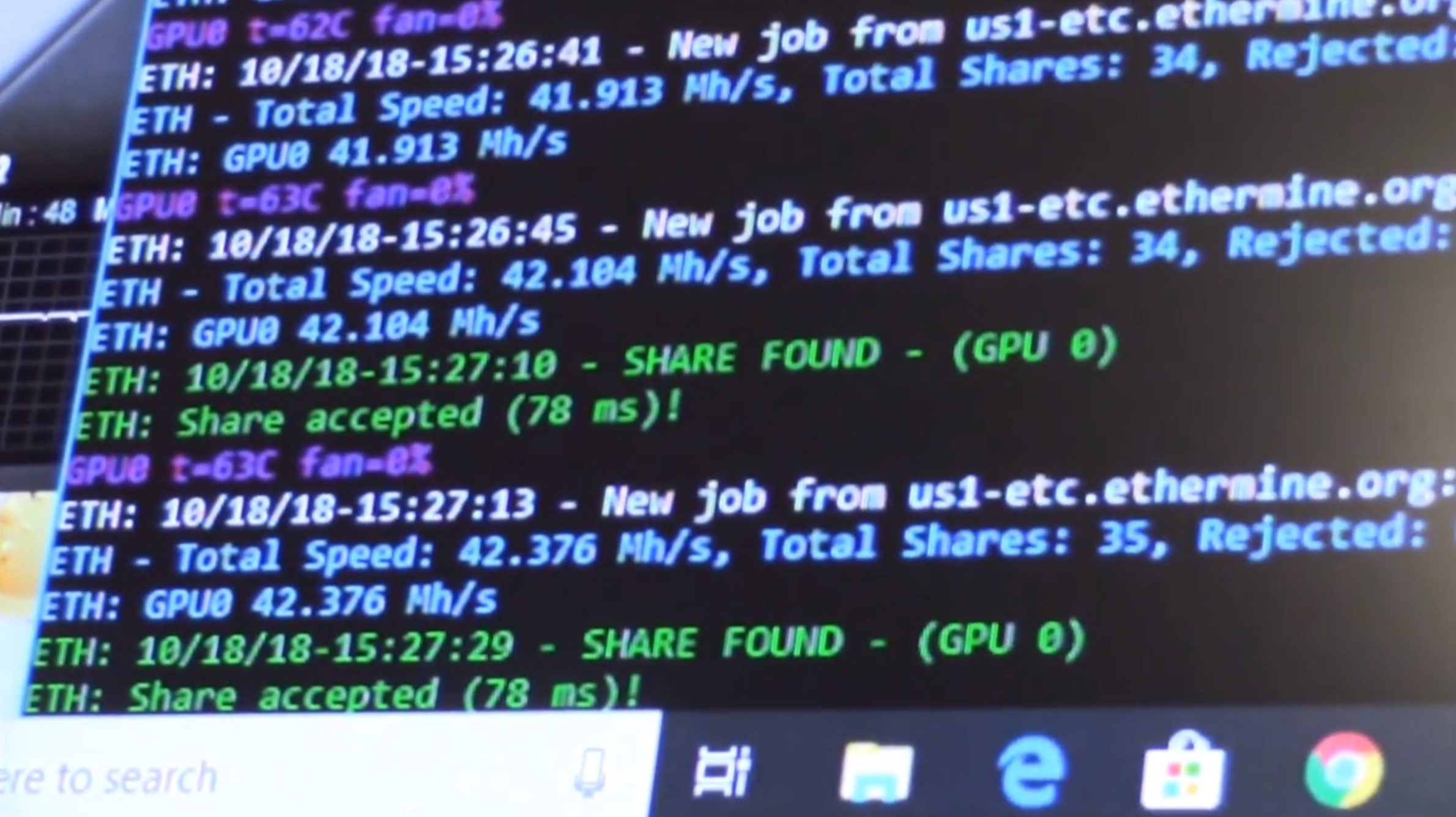 * 100% GTX1080Ti video card
** Prices are taken from the store Computeruniverse.

You can familiarize yourself with the full testing of RTX 2080 and RTX 2080 Ti video cards in mining in these materials:

Conclusion: Our expectations were not in vain, and the RTX2070 video card showed excellent results in terms of energy efficiency and price per megahesh when mining using the Ethash algorithm. If rely only on the mining results of Ethereum, then the RTX2070 video card is currently the best choice for building new mining rigs. When the results of testing on other algorithms appear, we will definitely supplement this material and summarize the final results, but most likely our conclusion on the best video card for mining in the fall of 2018 will remain unchanged.