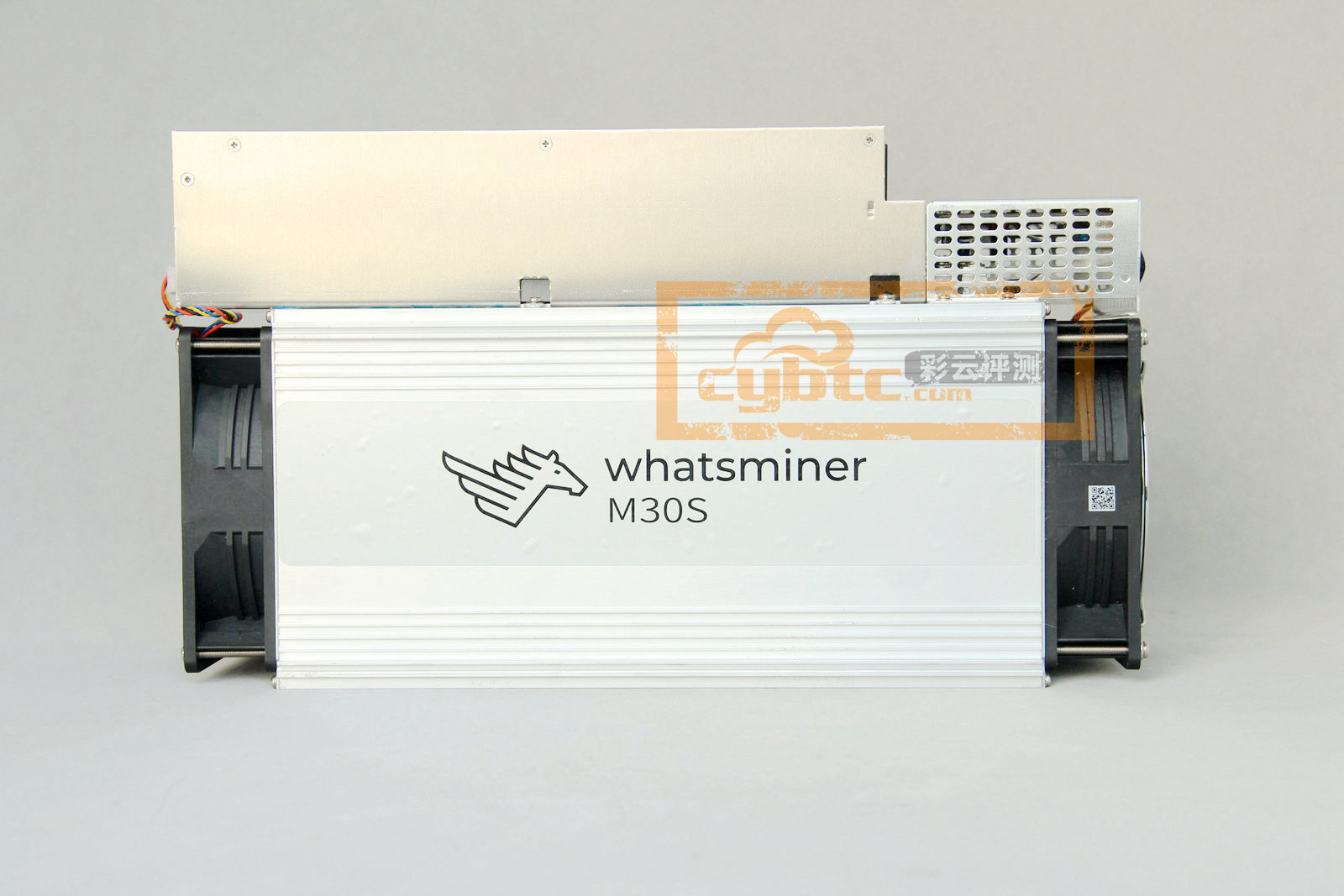 MicroBT has announced a new generation of its SHA-256 ASIC miners called WhatsMiner M30S. According to the manufacturer, the new product will be produced at 8nm, but despite all this, WhatsMiner M30S will be better than competing products from Bitmain, Innosilicon, Canaan, made using 7nm technology and significantly.

Whatsminer M30S shows the best energy efficiency among SHA256 ASICs - 38 watts per terash. For example, the best model from Bitmain to date - Antminer S17 +, made according to 7nm standards, has an energy efficiency of only 45W / TH, which is 18% worse.

Due to what it turned out to achieve impressive results, the company unfortunately does not report. It is possible that MicroBT was able to significantly optimize the ASIC chips themselves, or a non-TSMC ASIC chip factory was involved, where 8nm products have higher characteristics than 7nm for TSMC.

The start date of sales, as well as the cost at the moment, is not reported.

More details on testing a prototype can be found at this link.