The current table with the hashrate of videocards for 2022

As of early 2022, video card mining continues to be quite profitable, despite the fact that the mining boom has been going on for over a year, which in itself is not an ordinary event. All last year, as well as several years before, the most popular and profitable cryptocurrency for mining remains Ethereum with the mining algorithm Ethash or Dagger-Hashimoto. Also in 2021 we can observe a trend of using algorithms similar to Ethash (Kawpow, FiroPow, Etchash) for mining altcoins, i.e. using DAG files to load them into video card memory. Which requires video cards with at least 4Gb of video memory to mine. Recall that Ethereum mining requires 6Gb of video memory.

There are, of course, projects that mainly require only computing power (TON, Alephium, ZelCash), but none of them could keep the leadership in terms of profitability of mining for a long time. Therefore, the main algorithms for mining in 2022 remain Ethash, ETCHash, KawPow, FiroPow, ProgPow. GPU dependent algorithms include Zhash, BeamHash, and various variations of Equihash, which will continue to be relevant for video card mining in 2022.

The new projects with POW mining are first of all aimed at those miners who can not mine Ethereum, i.e. the owners of video cards with 4Gb of video memory or even less. Because in the current situation Ethereum has not yet switched to POS mining, it is quite difficult to compete with it.

The computer hardware market did not change dramatically in 2021, as AMD and Nvidia only expanded their product line of RX 6000 and RTX 3000 graphics cards. Intel managed to release only the most junior video card Intel DG2 which is of no practical interest for mining.

To quickly calculate the payback of video cards in mining and choose the most profitable cryptocurrency for mining on video cards and Asics, use the specialized website calculator.

The main intrigue in 2022 will unfold around Ethereum's transition from POW to POS mining, i.e. video cards will no longer be needed to mine Ethereum. What will dramatically change the entire GPU mining market and what crypto coin will replace ETH is now very difficult to predict. According to the developers' promises such transition should take place in the second half of the year, but considering the fact that now the testing of this transition has significant problems, and the fact of transition to POS is promised since 2016, the fact of Ethereum transition to POS in 2022 can still be questioned.

Compared to 2021, we removed the GRIN29 and GRIN32 algorithms from the video card hash table, and replaced MTP with FiroPow. 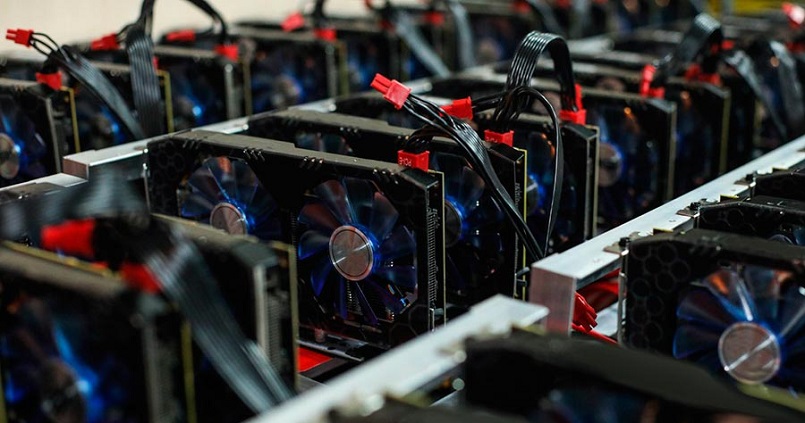 Nvidia Geforceia GTX GTX 1060, GTX 1070, GTX 1070Ti, GTX 1080, GTX 1080Ti video cards will have a drop in ETHash hash rate over time due to an increase in DAG file and insufficient GPU power to maintain the megash output at the same level.

A unique Ethereum mining pool combined with an exchange where you can trade and exchange tokens, as well as withdraw the earned money to your bank card:

The above mentioned hash rate and power consumption of video cards should be understood as possible, since it depends on a large number of factors: miner software, video card manufacturer, memory manufacturer, overclocking, downvolting.

Video card hash table will be updated throughout 2021, for quick access to this article there is a link to this material in the right menu section "RECOMMEND". 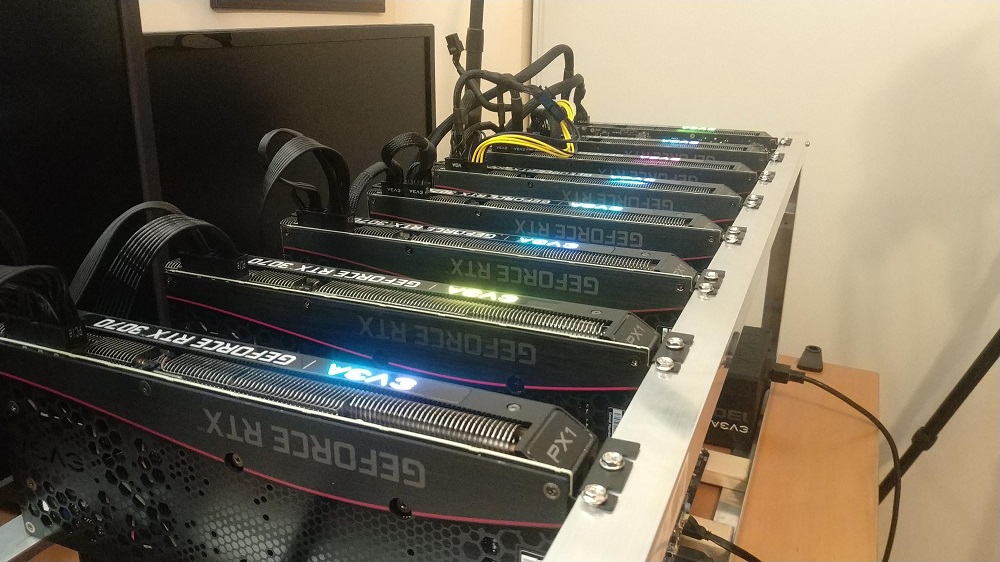