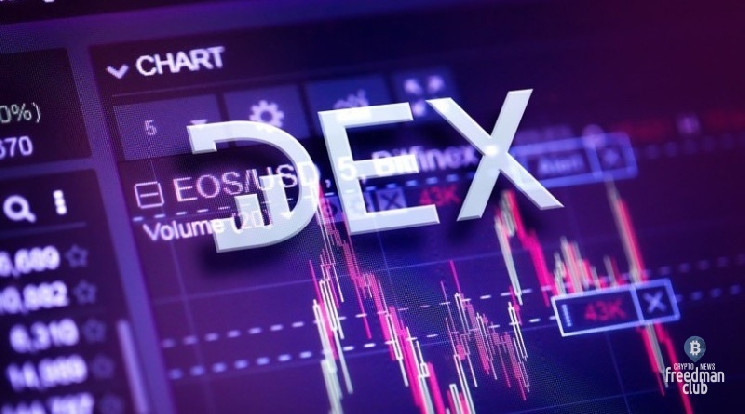 More than 10 years have passed since the first cryptocurrency Bitcoin appeared in 2009. During this time, several thousand new cryptocurrencies and tokens have appeared, and with them the need to exchange cryptocurrencies and tokens among themselves and also between owners. The first widely known crypto exchange took place in May 2010 via correspondence on Bitcointalk.org forum, as a result of which 10.000 BTC were exchanged for 2 pizzas and now the whole crypto community celebrates this day on May 22 as Bitcoin Pizza Day. This method of exchange, although it still exists, but it is extremely uncomfortable and carries a lot of risks for both participants. On the need to conduct exchange operations with cryptocurrencies with minimal risk there appeared intermediaries in the form of trusted users on forums and exchange websites, which also did not solve many problems and first of all the exchange speed. The next step is the emergence of centralized crypto exchanges. The first such exchange was Mt.Gox, which, like many others, ceased to exist with the loss of cryptocurrency stored in its accounts. Over the past 5 years, crypto exchanges have evolved from niche sites to large international companies (Binance, FTX, Bybit) whose trust among users is already much higher. But apart from trusting their crypto savings, other problems remain: lack of anonymity, account blocking, hacking, taxation and other legal aspects of cryptocurrency ownership depending on the country of residence. New decentralized exchanges can solve all these problems while maintaining anonymity and security.

What are decentralized exchanges (DEX)?

The story about decentralized exchanges should already start from far back in 2015, when the first successful cryptocurrency with smart contracts - Ethereum - was launched. You all probably know about Ethereum, because today it is the second most popular cryptocurrency after Bitcoin, but in 2015 it was not so obvious, especially at that time not many people understood the possibilities and ways of using smart contracts in the real world. The first successful project released in 2015 on Ethereum smart contracts is Tether (USDT), or the digital equivalent of the US dollar. It is essentially an elementary smart contract to issue ERC-20 tokens on the Ethereum network.

Only after the bull rally in the cryptocurrency market in 2017, smart contracts technology begins to receive more attention and more complex smart contracts appear, for example, at this time the first NFT CryptoPunks and CryptoKitties are released, which at that time was considered more like dabbling. But the interest raised around these developments attracted new developers to the crypto industry, thanks to which the first decentralized exchange Uniswap appears in 2018, working only with the use of Ethereum smart contracts. That is, to make a decentralized exchange of tokens, you only need an Ethereum wallet and access to the Internet. The most popular for the storage of Ethereum and its tokens, as well as for the exchange of tokens purse Metamask got. You can read more about how to install and use MetaMask here.

The described model of decentralized exchanges is greatly simplified for understanding the work of the client and does not include various aspects of working with liquidity and the formation of requests. You can familiarize yourself with them in specialized literature. 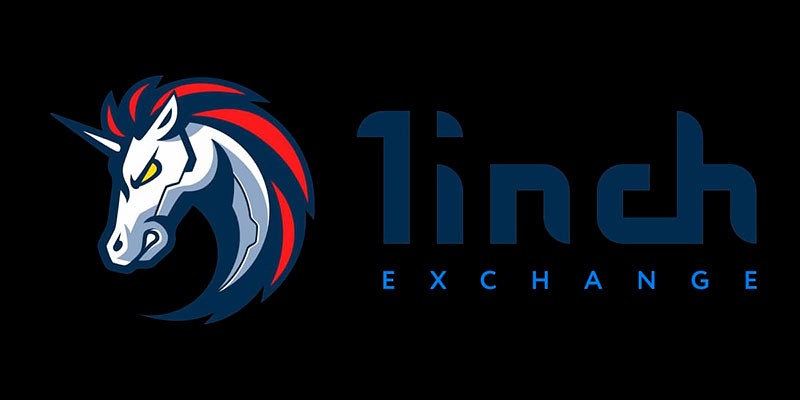 Completely independent of governments and even the developers themselves, it allows you to make exchanges regardless of your citizenship, location and religion. You only need to have a cryptocurrency wallet. I.e. all transactions are completely anonymous and you do not need to provide your documents for KYC (identity verification) as it is done on centralized exchanges.

Cryptoassets are always stored only in your wallet.

For safety and storage of crypto-assets only you are personally responsible.

No blocking and verification (with few exceptions)

It should be noted that only digital assets are available for decentralized exchange. It is not possible to exchange paper dollars for Bitcoin with DEX. You must first buy USDT or Ethereum tokens from exchangers or classic exchanges.

There is no direct exchange for cryptocurrency. You will not be able to buy Bitcoin, Dash or Ripple on a decentralized exchange, but only its token, for example, there is a WBTC (Wrapped BTC) token for Bitcoin

High exchange fee, depending on network load, gas prices and the cryptocurrency itself.

Low speed of execution of smart contracts, especially when the network is heavily loaded with high volatility on the crypto market.

There are several blockchains with smart contracts (Ethereum, Binance Smart Chain, Tron and others), and there is no convenient decentralized way to exchange for example USDT from Ethereum network (ERC-20) to USDT from TRON network (TRC-20) at the moment. There are, of course, already special bridges for such exchanges, but the cost of commissions for such exchanges is much higher and there are still questions about the security of such transactions at the moment.

There are projects in ethereum network (Polygon, Arbitrum, Optimism) which expand the functionality and speed of the main ethereum network (layer 1). These projects, issuing their tokens in layer 1 with the help of smart contracts, form the second layer with their liquidity, smart contracts and tokens. That makes it even more difficult for unprepared user to understand the work of decentralized exchanges. The development of the ethereum network did not stop at the second layer, and protocols for working already in the third layer began to appear, which confuses the situation even more.

A limit order is the execution of a trade at a price you specify yourself. Classic decentralized exchanges execute trades on the market, i.e. your order is executed instantly with price going up or down depending on your transaction volume and market (liquidity).