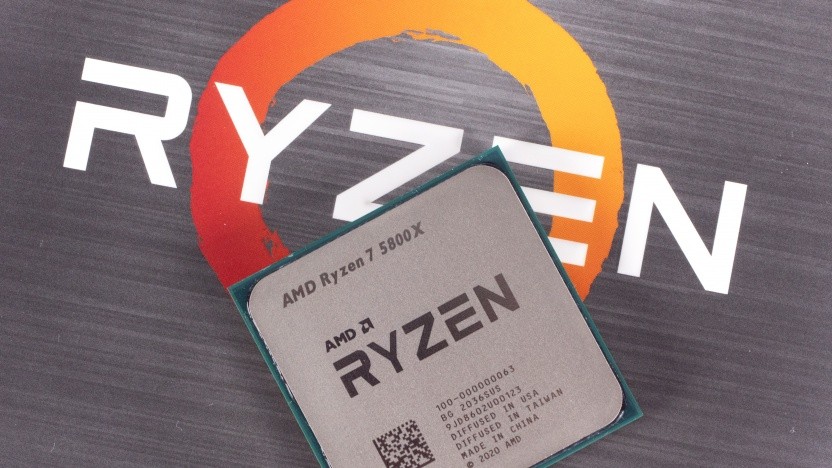 Earlier on the pages of the Cryptoage.com website, we already gave information on the performance of the new AMD Ryzen 5 5600X and Ryzen 9 5900X processors in Monero mining, but we did not deservedly miss the Ryzen 7 5800X processor. Today we will fix this oversight by testing the 5800X on the RandomX mining algorithm. The Ryzen 7 5800X is an 8-core processor with 16 threads and 32MB of L2 cache, generation ZEN3, made using 7nm technology.

In this operating mode, the AMD Ryzen 7 5800X processor showed a hashrate of around 8600H/s with a power consumption of 128W

The second stage of testing is carried out with the Precision boost overdrive function and AMD Curve Optimizer enabled with a value of minus 13. 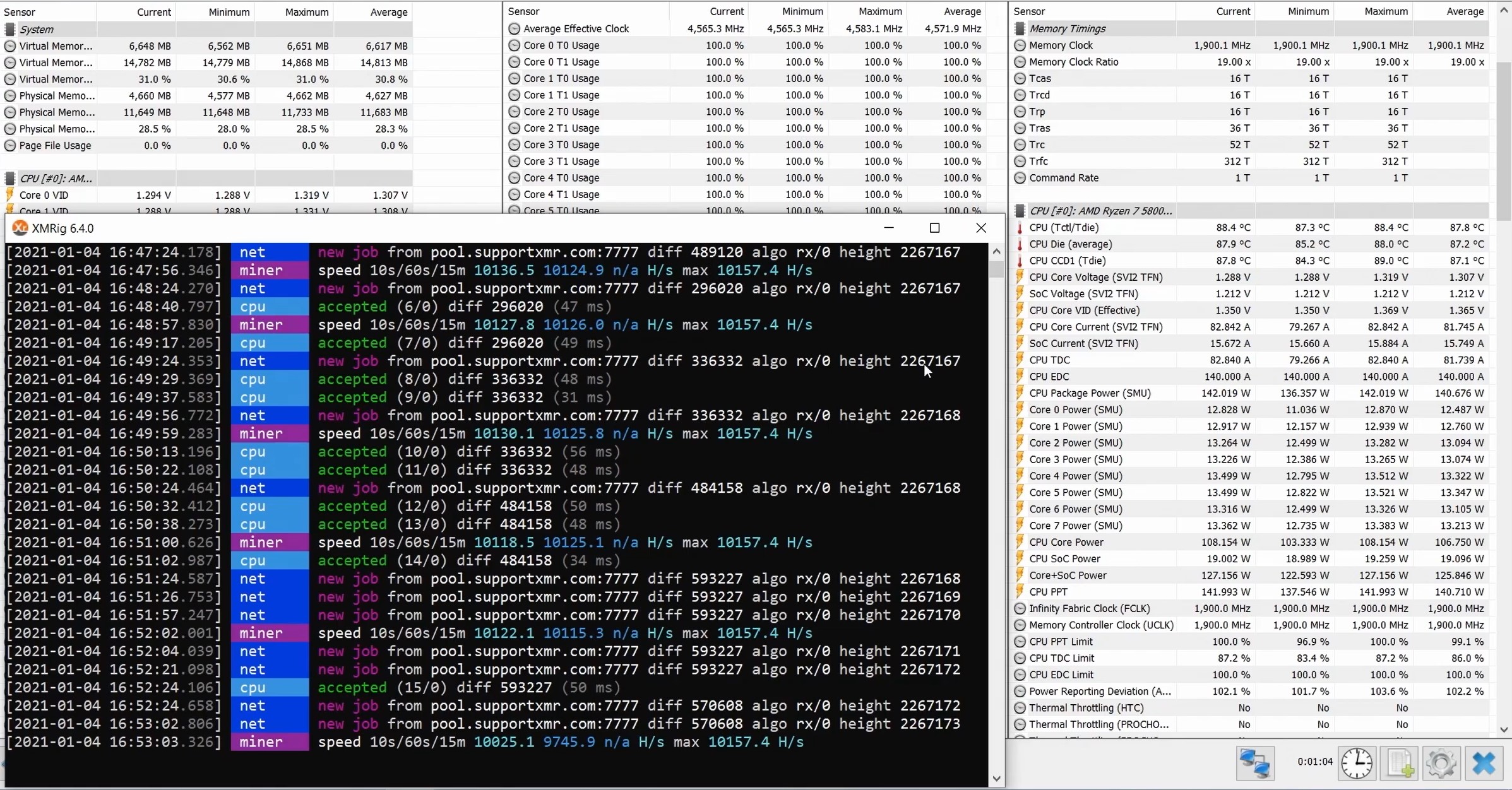 Conclusion: New AMD processors of the ZEN3 generation do not provide a significant increase in performance in mining the Monero cryptocurrency compared to the previous generation ZEN2 (3800X), but they cost significantly more. Therefore, buying a Ryzen 5000 for mining is definitely not worth it, because if there is a gain in hash, then within the error of 1-2%.