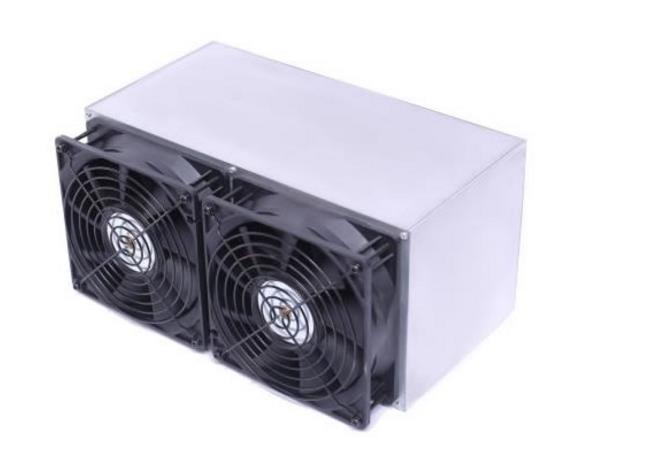 For those who are already familiar with the mining of cryptocurrency will not be a secret that many cryptocurrency encryption algorithms are very similar to each other. Often, cryptocurrency algorithms consist of several simpler encryption algorithms, and the differences between them can sometimes only be in a different order of decryption of simpler algorithms. This feature is often used by manufacturers of ASICs, releasing Asic miner with support for several algorithms at once. One such product was released by Baikal Miner under the name Baikal BK-G28. A distinctive feature of the new ASIC is the support of 8 algorithms at once, which will be a record for such devices.

Asic Miner Baikal BK-G28 supports the algorithms: X11, Quark, Qubit, Myraid-Groestl, Nist5, Skein, X11Gost, Groestl. The X11 algorithm has the greatest popularity today from the whole list, although Quark appeared first along with the cryptocurrency of the same name in 2013.

The maximum hash rate asic is shown at 28Gh / s on almost all algorithms with the exception of Skein and X11Gost.

The technical characteristics of the Baikal MultiKika BK-G28 are shown in the image below. 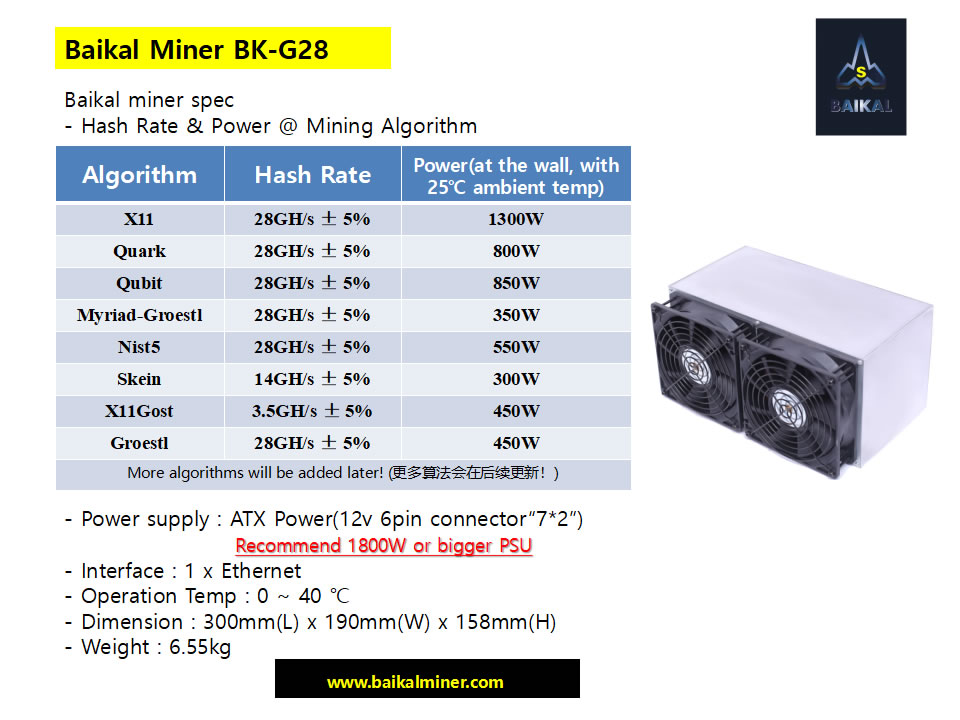 The starting price for ASIC is 1790 USD, and the sales have already begun. For the purchase you need to contact via mail to the sales manager on the official website of the company