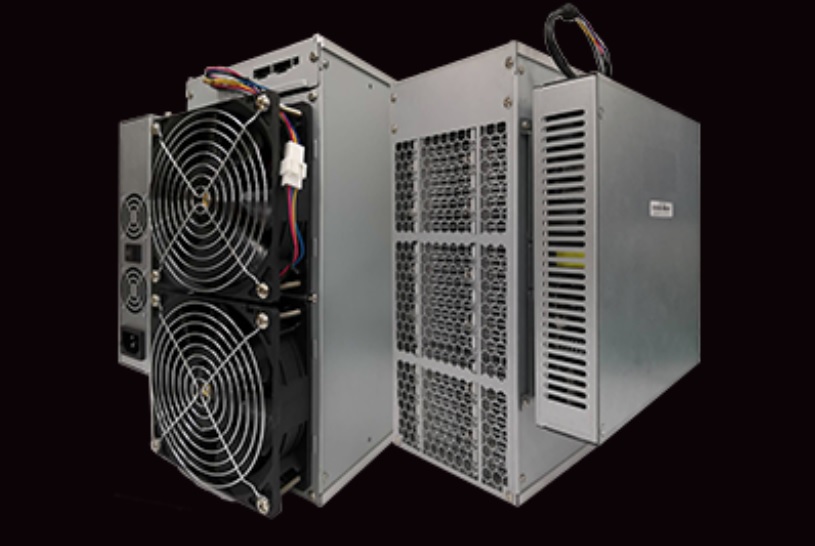 Canaan Creative, the second largest producer of asic miners, presented the second generation 7nm ASIC for Bitcoin - Avalon A10. After the not very successful model of Avalon A9 , the manufacturer will only now release asic miner SHA-256 with the characteristics that it promised for the 9th generation Avalon. On the official website avalonminer.shop, apart from the banner with the announcement, there is still no information, therefore the only official source confirming the characteristics of Avalon A10 is a post in the official Wechat branch.

The currently known characteristics of the Asic miner Canaan Avalon A10:

As you may have noticed, now all the companies producing Asic miners are announcing the new products. This can be attributed first to the beginning of the rainy season in China, when the price of electricity will be extremely low and many large mining companies will want to upgrade their equipment to get maximum profit.