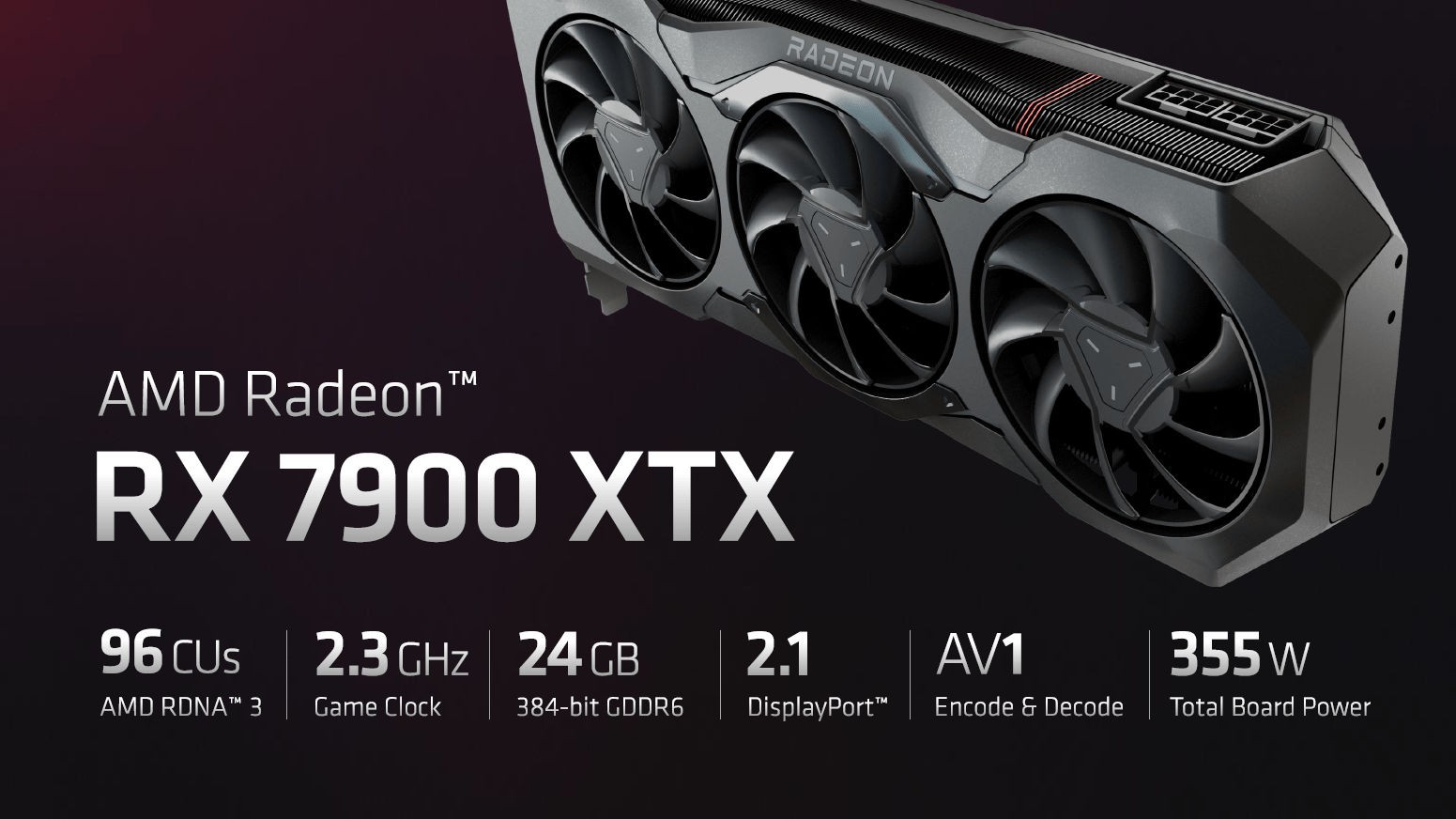 Miners finally got the top version of the AMD video card for 2022 called the Radeon RX 7900 XTX, in which, in addition to the increased number of blocks and memory, the developers also increased the data bus between the GPU and memory to 380 bits, which is no longer was in AMD video cards. The extended data transfer channel increased the memory bandwidth to 960Gbit / s, which will primarily have a positive effect on the hashrate of video cards in memory dependent algorithms: ETHash, ETChash, KAWPOW, etc.

The tests were carried out on the EtChash algorithm (Ethereum Classic cryptocurrency), but since this algorithm is very close to EThash, so the results of today's testing can be equally extended to both mining algorithms.

Test in the mining of the AMD Radeon RX 7900 XTX video card: 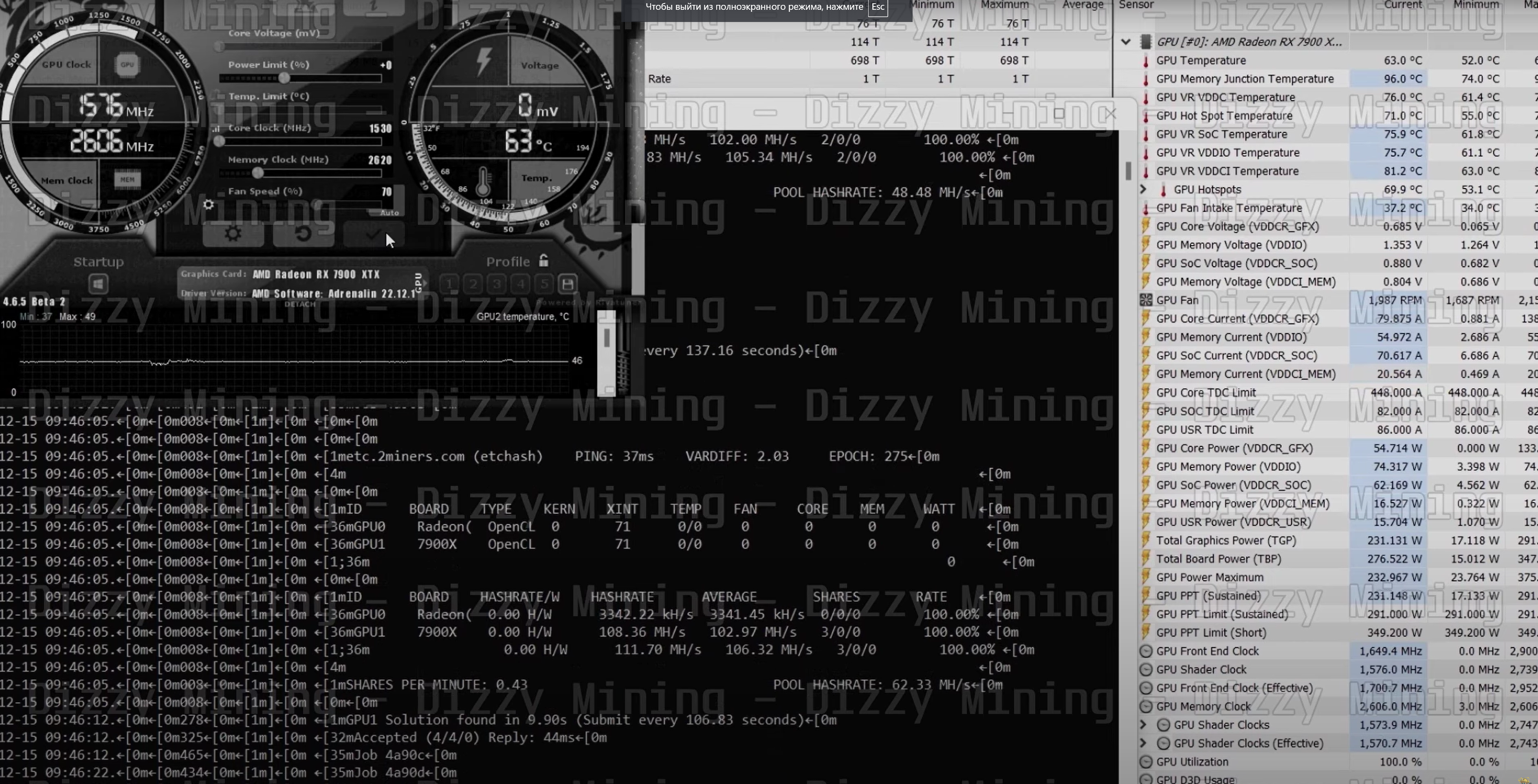 Conclusion: As expected, the 380-bit memory bus in the RX 7900 XTX video card significantly increased its hash rate on the ETChash algorithm compared to the younger model RX 7900 XT, which has a 320-bit memory bus. But even with such good results, mining on the Ethereum Classic cryptocurrency video card remains unprofitable

You can calculate mining income on the Radeon RX 7900 XTX video card at Profit-mine.com