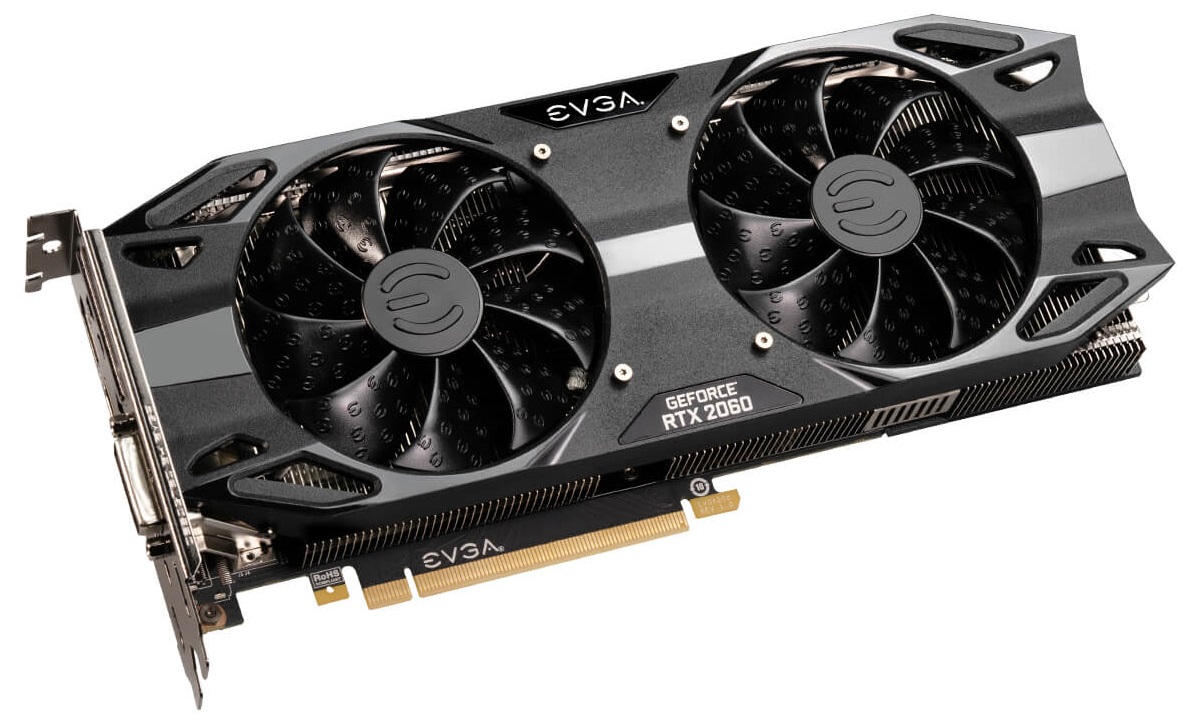 Earlier, we already laid out the results of testing the Nvidia Geforce RTX2060 video card on various mining algorithms, but without specifying the settings used in this case. In this test, the RTX2060 in mining Ethereum showed only 25MH / s, which is not much more than the video cards of the previous generation GTX1060 can show. Today we came across more detailed information on mining Ethash, which you can find below.

The technical specifications of the EVGA Geforce RTX 2060 XC Ultra video card can be found on the official website of the manufacturer EVGA.com

And with the selected frequencies and Power Limit for mining on the Ethash algorithm can be found at the following image: 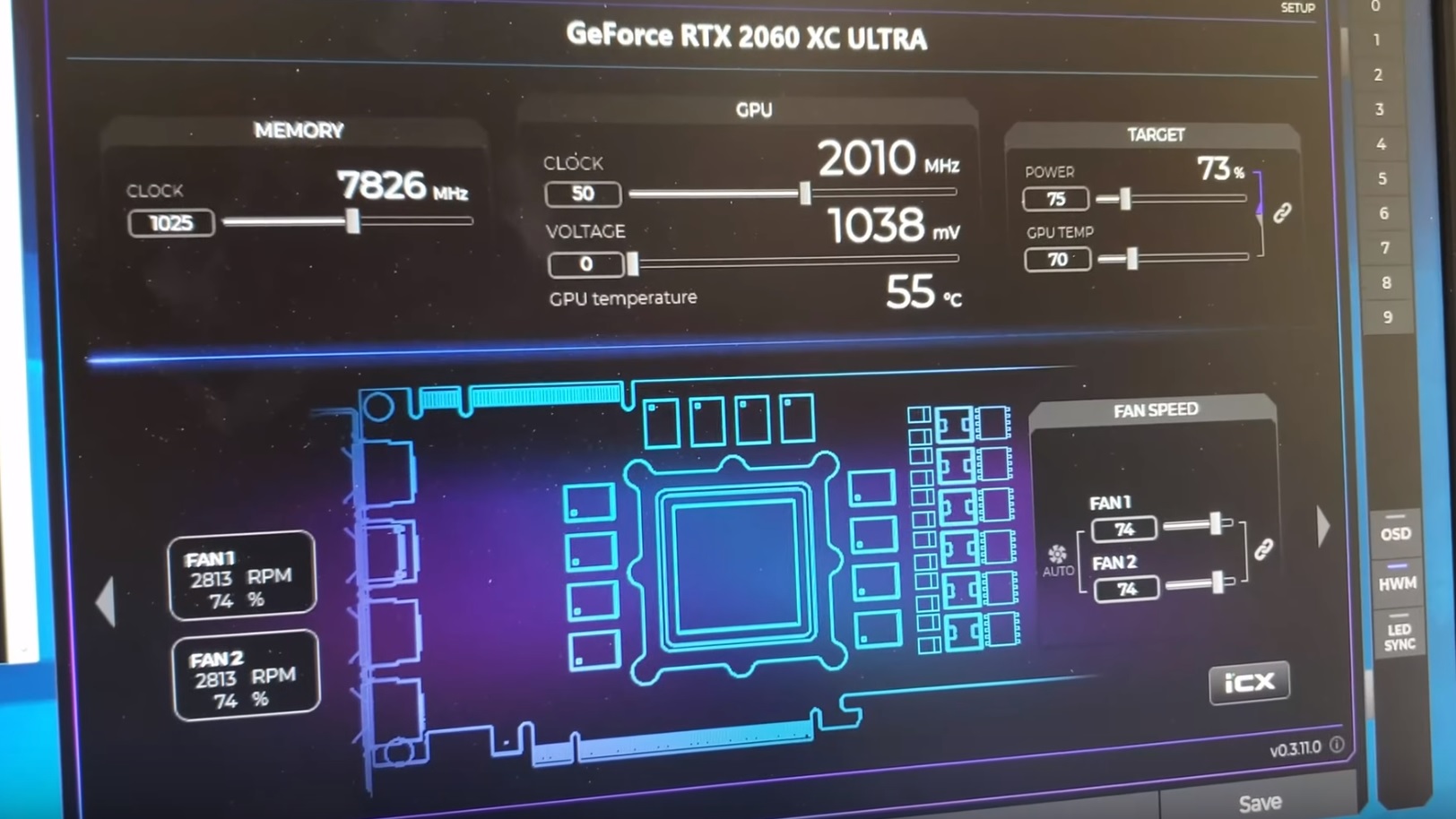 The memory frequency is increased by 1025Mhz (7826Mhz), because This is a two-channel GDDR6 memory, the effective frequency will be 15652Mhz, which corresponds to the bandwidth of 373Gbit / s for 192-bit data channel width.

The core frequency is also increased by 50 MHz, which, according to the author of this test, is stable at Power Limit 75%. The amount of electricity consumed at these settings, unfortunately, was not specified.

The result obtained in 30Mh / s on the Ethash algorithm does not make us very happy, because on the GTX1080 video card, having a lower memory bandwidth of 320Gbit / s, you can get a higher result at 35MH / s.

The reasons for such a low result in mining Ethereum RTX2060 are not entirely clear, perhaps this is due to the insufficient performance of the graphics card GPU chip, which performance is slightly higher than the GTX1070, issuing the same 30Mh / s on Ethash. If this is indeed the case, then the RTX2060 video card should show itself perfectly on the Coocko Circle (Merit, BITC, GRIN) algorithms, which are even more memory demanding than the Ethash algorithm.