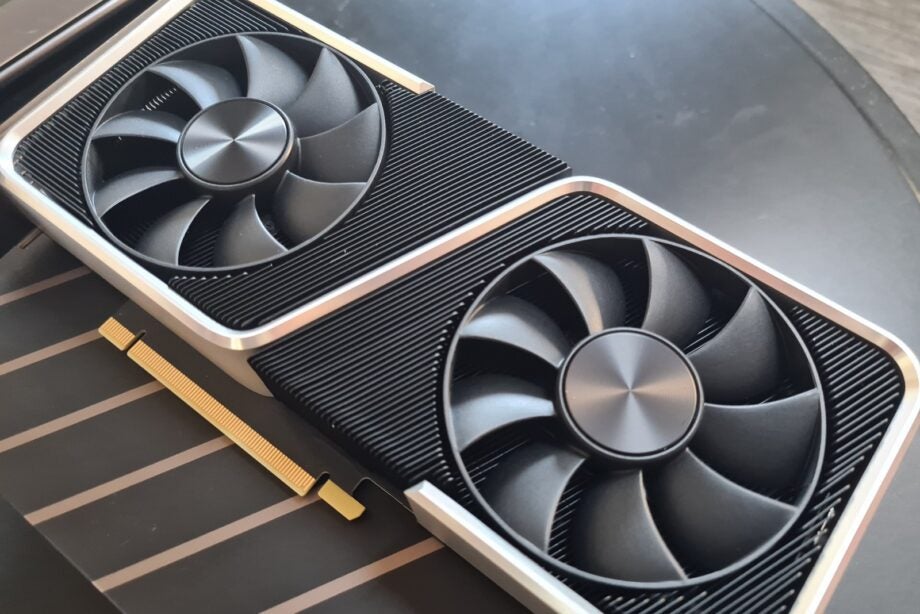 1 Initially, testing was carried out at the stock frequencies of the video card: 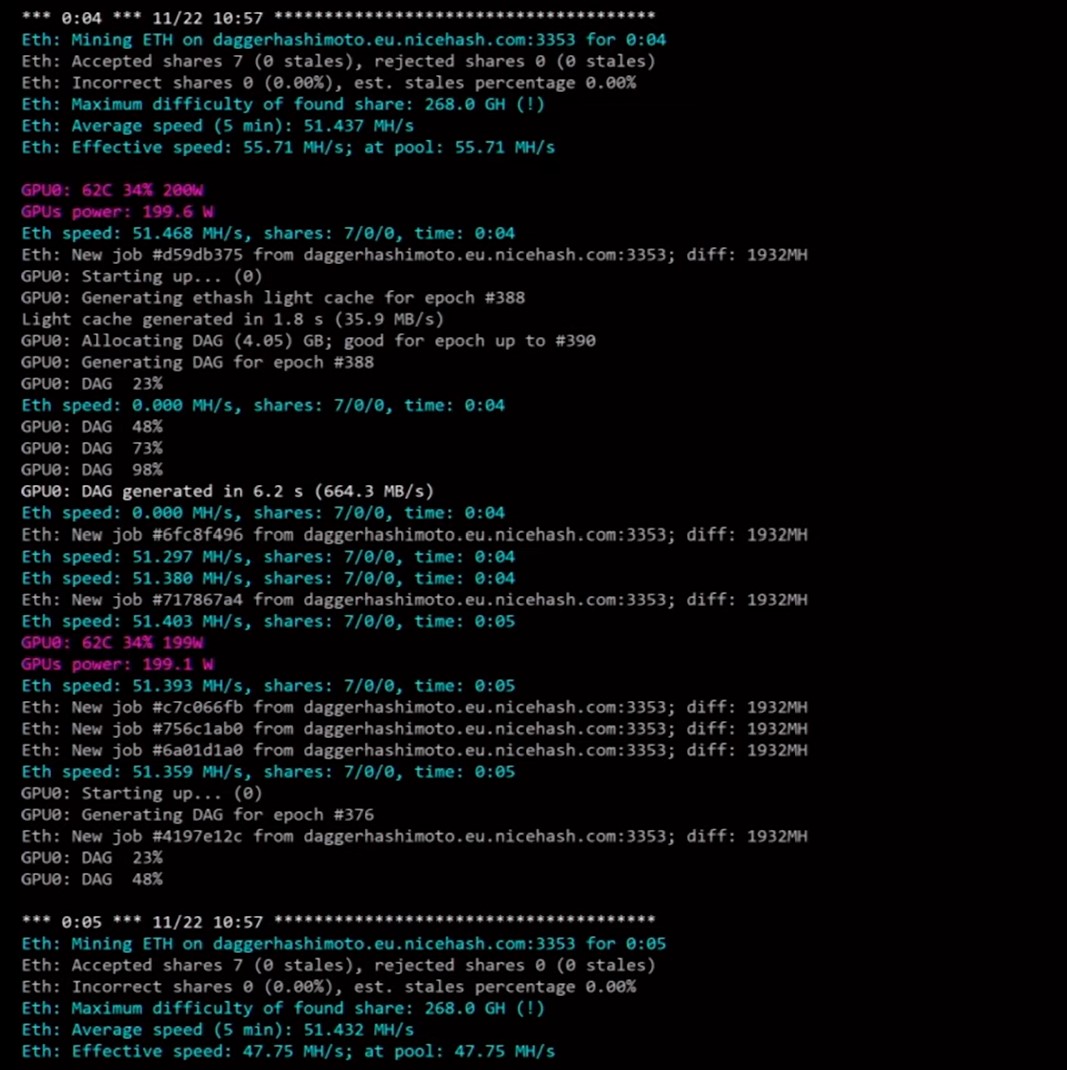 2 The next test was run with the following parameters Power Limit 80%, Memory + 1500Mhz 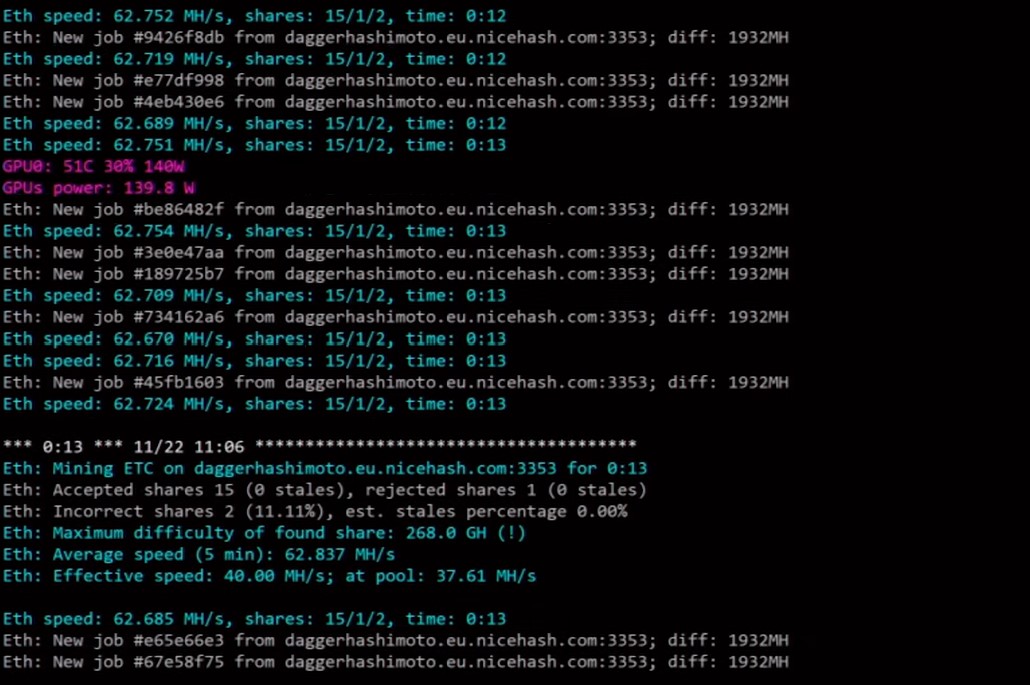 Another not obvious advantage of RTX 3060Ti over RTX 3070 is the use of only one 8-pin connector for additional power, instead of 2 for RTX 3070, which will greatly facilitate cable management and selection of power supplies for assembling mining rigs based on RTX 3060Ti