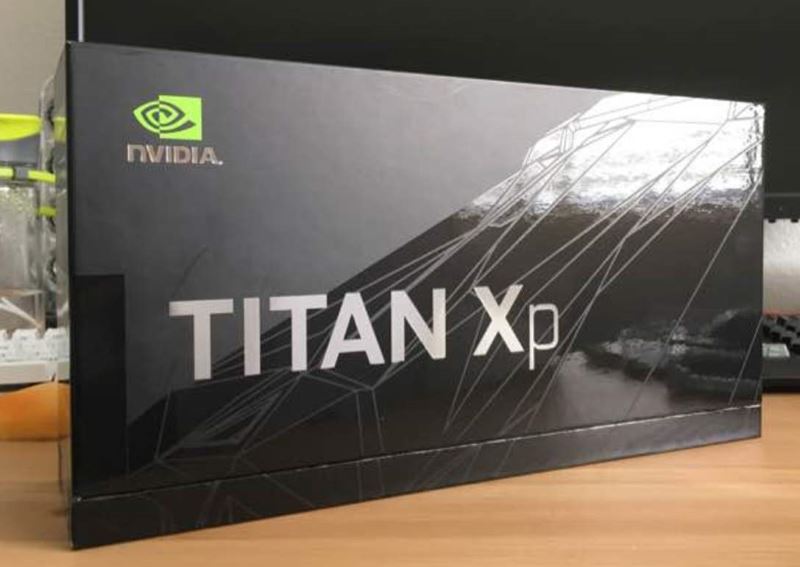 The Geforce Titan line of graphics cards is Nvidia's maximum graphics performance available in the consumer market. The Geforce Titan XP video card came out in 2017 along with the GTX10X0 generation video cards and was not only the most powerful gaming solution at that time, but also the most expensive. At the time of the sale, Nvidia Geforce Titan XP cost $ 1,200, which was much more expensive than the popular GTX1080ti  for 700USD. In 2019, the used Titan XP can be bought  for 700-800USD, which is equivalent in price to the new RTX2080 and RTX2080 Super. Next, we will test Titan XP in cryptocurrency mining to determine whether the purchase of such video cards will be more profitable in comparison with other solutions.

As you can see from the table, the GTX Titan XP is significantly superior to the current generation RTX2080 Super graphics card in both memory performance and GPU processing power. At the same time, the cost of these video cards is currently equivalent. 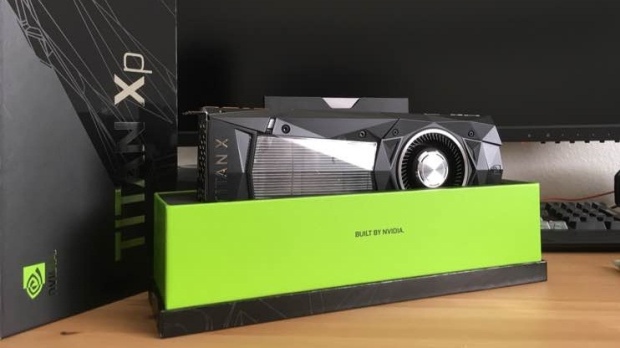 Conclusion: there is no point in buying Nvidia Geforce GTX TITAN XP for cryptocurrency mining in 2019, because even simpler and cheaper model GTX1080ti due to the greater overclocking potential of the GPU shows comparable results. At the same time, the cost of the used GTX 1080Ti is 2-2.5 times lower than that of the GTX TITAN XP. If there is an amount of 800 USD, it is better to buy two GTX1080Ti video cards or one new RTX2080 Super if mining is not the main task and the video card is taken mainly for games.