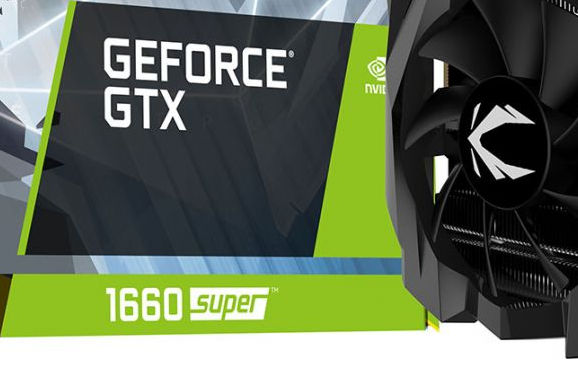 A few days ago, to replace the GeForce GTX1660, Nvidia released an improved version of the GTX1660 Super, which received the same TU116 GPU with 1408 Cuda cores, but it works with GDDR6 memory instead of GDDR5. Moreover, in the GTX1660 Super GDDR6 memory is faster (14Gbit/s) than in the more expensive GTX1660ti (12Gbit/s). If you focus on these numbers, then the novelty in GPU-dependent mining algorithms will be at the level of a regular GTX1660, and in the memory of dependent algorithms it should show the result even better than the GTX1660ti. We will test it.

Test results of the Geforce GTX1660 Super video card in the NiceHash Miner program on the stock frequencies of the GPU and memory: 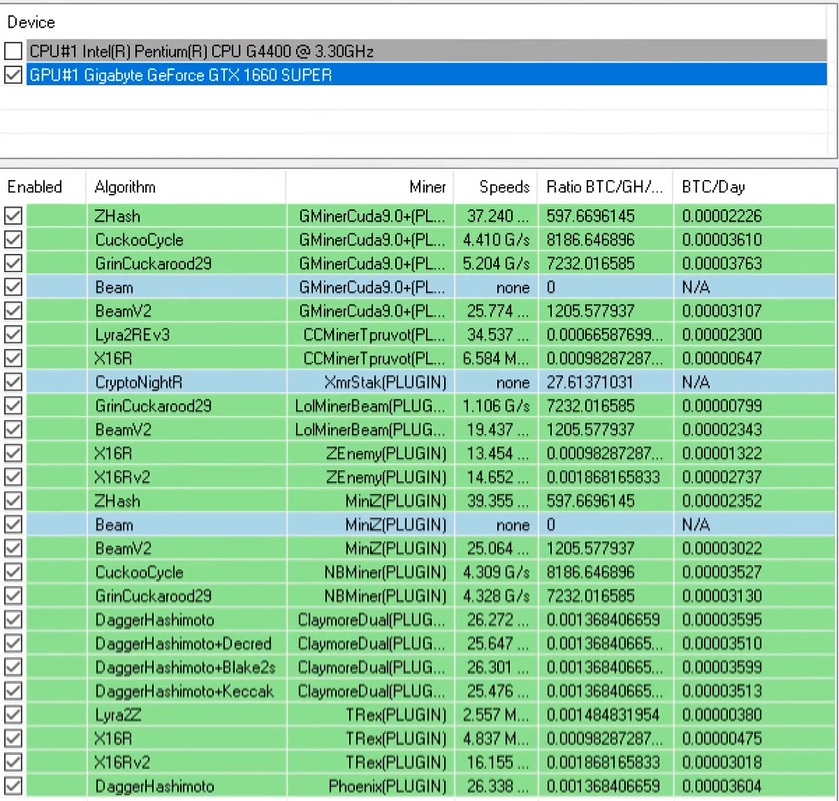 You can read more about testing the GTX1660 and GTX1660Ti in Ethereum mining in this article.

It is worth noting that the 1660 with the super prefix on the Guckarood29 algorithm (GRIN) shows similar results at 5.2G/s. For the BeamHash2 algorithm, the GTX1660Super is also almost at the GTX1660Ti level, with a result of 25.7MH/s instead of 26.8MH/s.

Which can not but rejoice, given the fact that the cost of the GTX1660 Super is lower by 50USD or on average 20% less than the GTX1660Ti, and in comparison with a simple 1660 the price increased by only 10USD. Given this result, the GTX1660 Super graphics card may be the best choice for mining with the best price for one hash.

Why did it happen that in the GPU-dependent algorithms the GTX1660 Super (1408 Cuda cores) shows a hashrate at a level with a more powerful solution GTX1660Ti (1536 Cuda cores) remains a mystery to us. Here we see only one option - the TU116 GPU works more efficiently with GDDR6 memory than with GDDR5. But all these guesses require additional verification in more detailed testing.