BC-160 - dedicated video card for mining from AMD 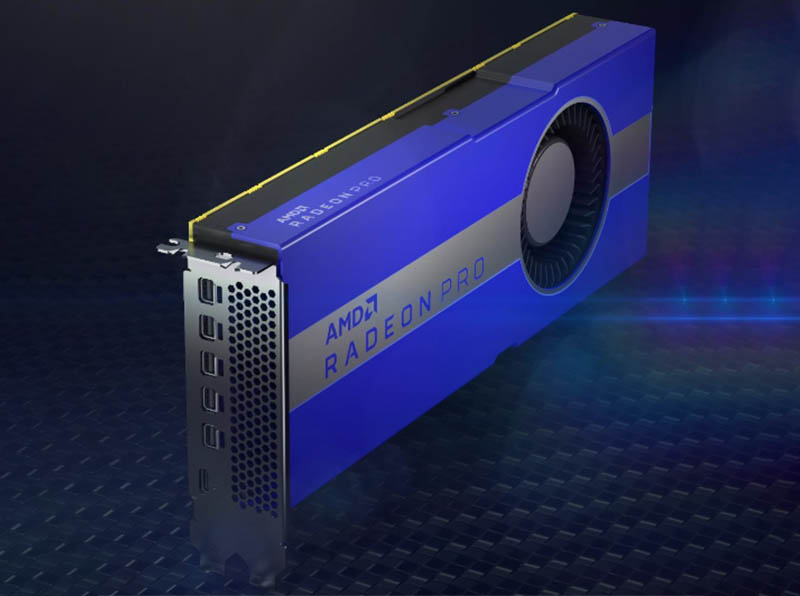 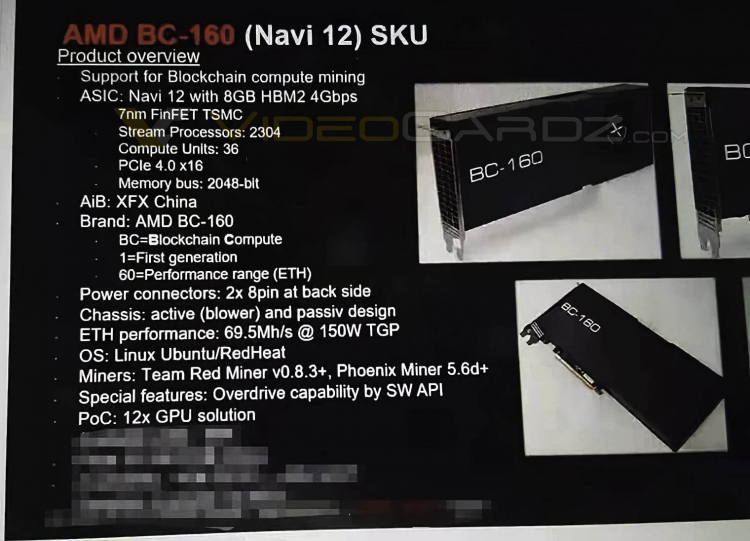 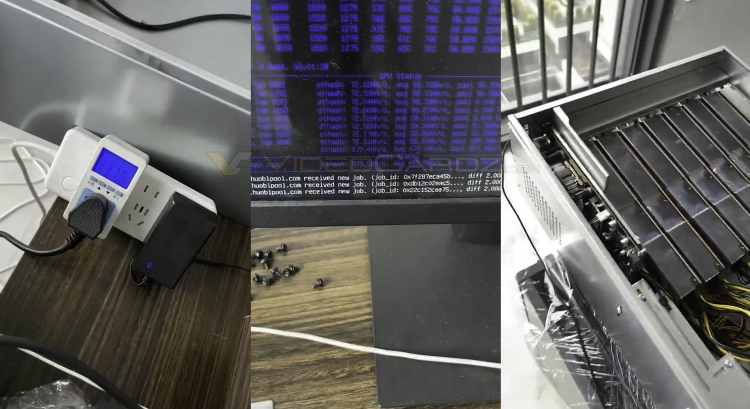 If, after all, the information about the existence of mining video card AMD BC-160 is confirmed, then this solution could be a good alternative to conventional graphics cards, especially given its energy efficiency.