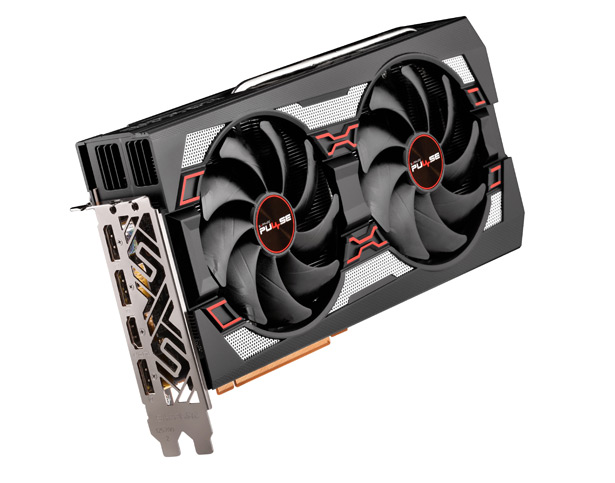 Starting January 21, 2020, AMD launched a new mid-range graphics card - the Radeon RX 5600 XT. Because AMD video cards are traditionally strong on the Dagger-Hashimoto (Ethash) algorithm, which is why testing on this algorithm is of the greatest interest. In our previous article, where we tried to predict the hashrate of the RX 5600 XT video card, we were both right and wrong, because we guessed the predicted hash rate, but only for stock values ​​of the memory frequency and GPU. Given the high overclocking potential of new products, the results in the Ethereum mining video card showed much better than our expectations for hashrate and energy efficiency. 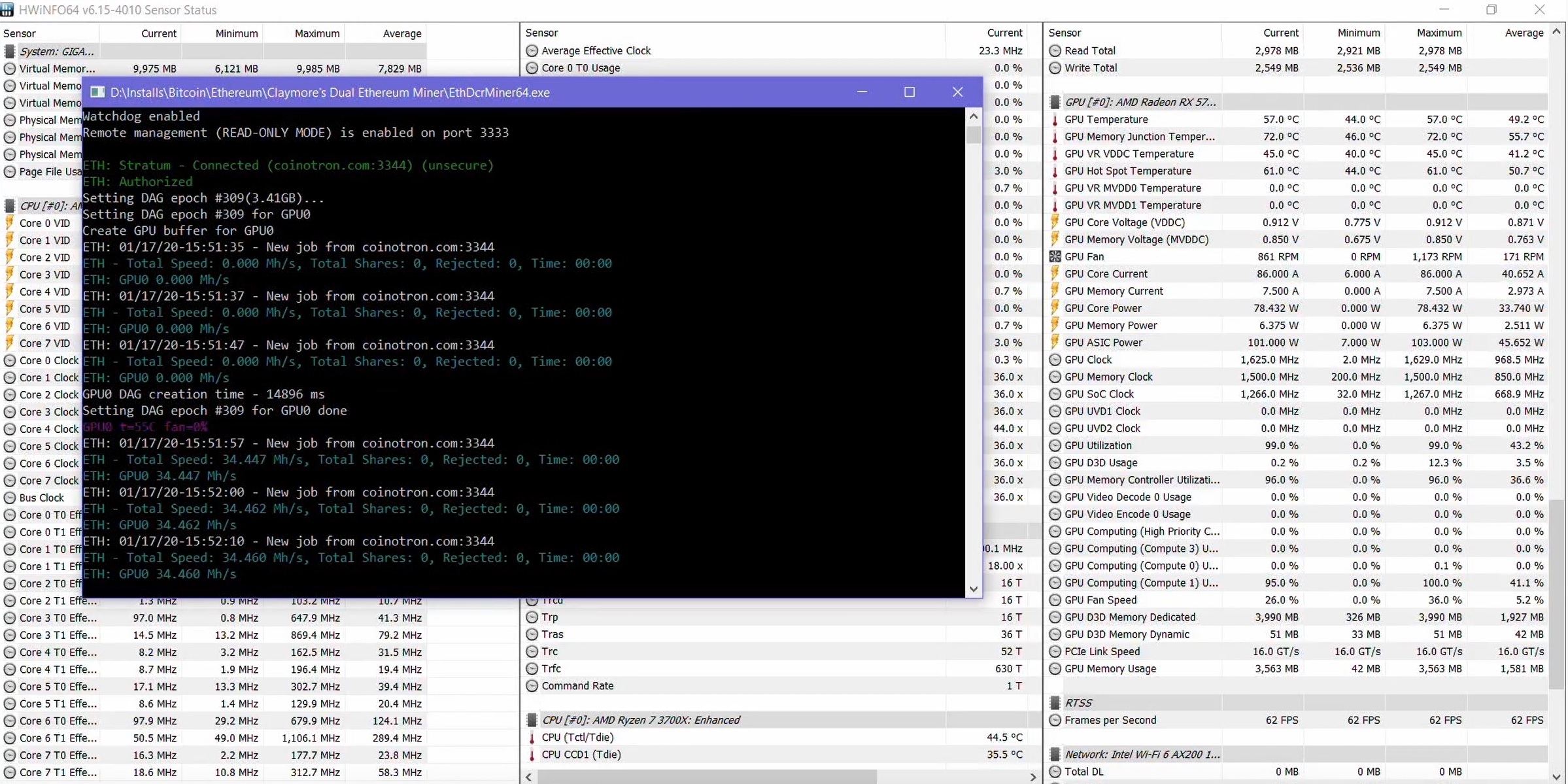 In the second test, we increase the memory frequency from 1500Mhz to 1860Mhz or by 22%. Other parameters remain unchanged. 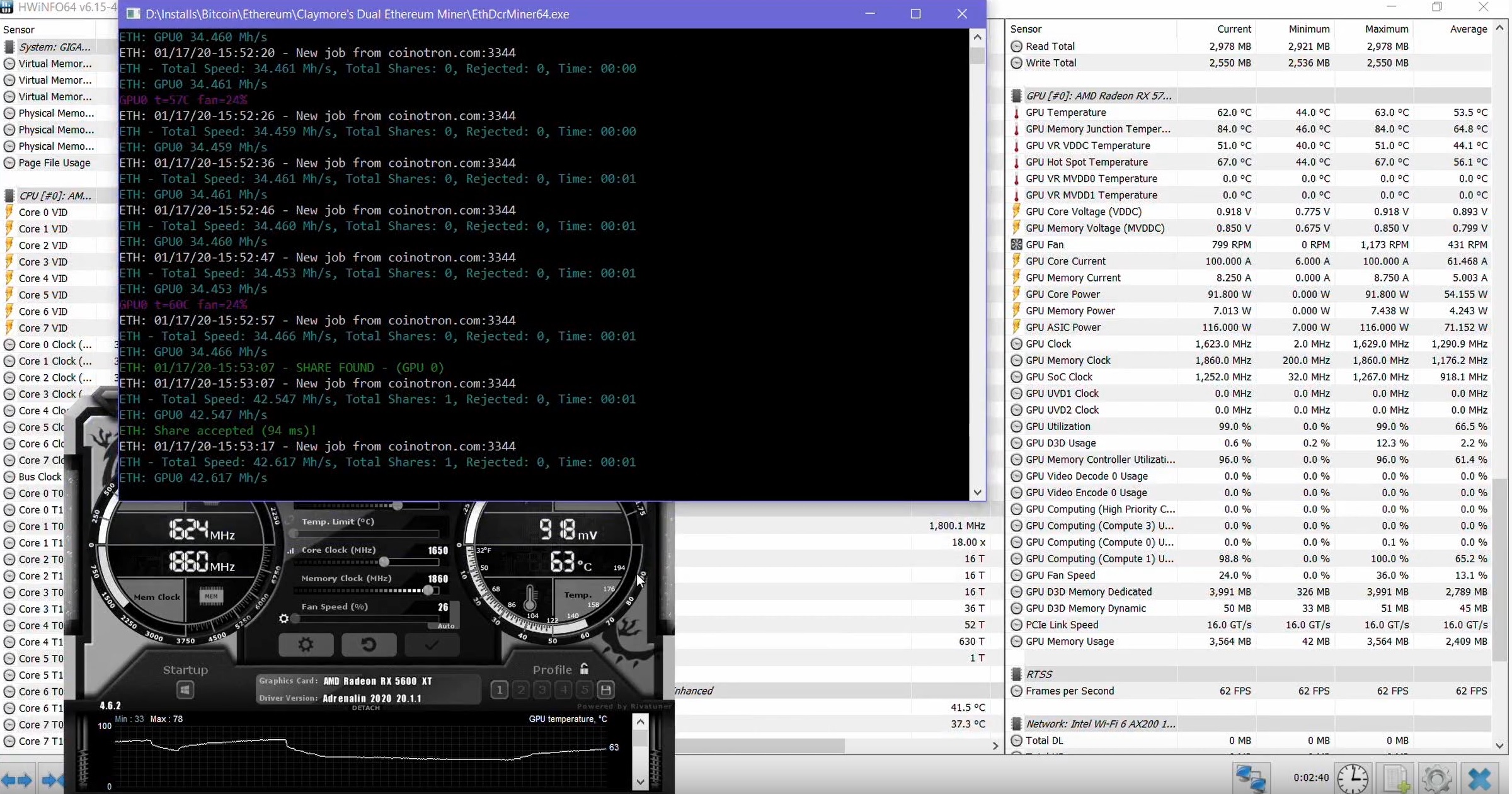 Now let’s take a look at the most interesting one - reducing power consumption by reducing the poverlimit and GPU supply voltage. 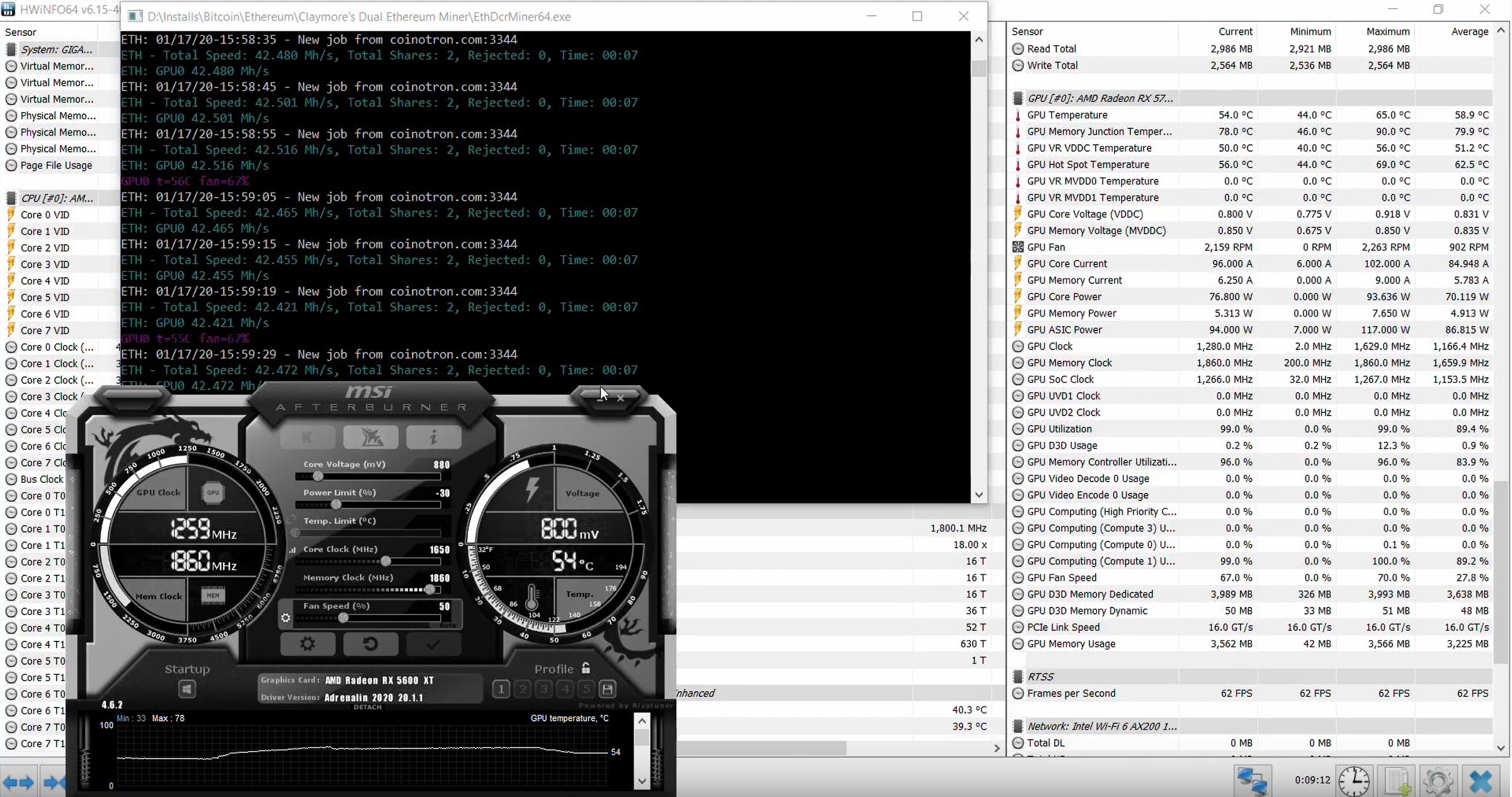 With a 30% reduction in Power Limit and a voltage of 880mV on the GPU, an optimal hashrate and power consumption result was obtained.

Conclusion: The AMD Radeon RX 5600 XT video card in Ethereum mining was able to surprise us, because showed a significantly better result than we expected from it, both in terms of hashrate and energy efficiency, being slightly better than the RX5700 (52MH/s, 118W, 0.44MH/W). And this is with a significantly lower memory bandwidth of 288Gbit/s versus 448Gbit/s in the RX 5700. Even if we take into account the memory overclock in frequency by 22%, ie If memory bandwidth is increased from 288Gbit/s to 350Gbit/s, then the energy efficiency of 0.45MH/W is an excellent result for the RX 5600 XT. However, after this test, we reasonably have questions for the older model RX 5700 and RX 5700 XT, because Considering the result of the RX 5600 XT at 350Gbit/s, top video cards with their 448Gbit/s should produce 28% more, i.e. 54.5 Mh/s instead of 52Mh/s at the same power consumption. Where the RX5700 loses 5% energy efficiency (poor miner optimization, insufficient GPU performance) remains a mystery.

P.S. All tests were conducted on the old BIOS without increased frequencies. You can calculate mining income on the Radeon RX 5600 XT video card already at profit-mine.com