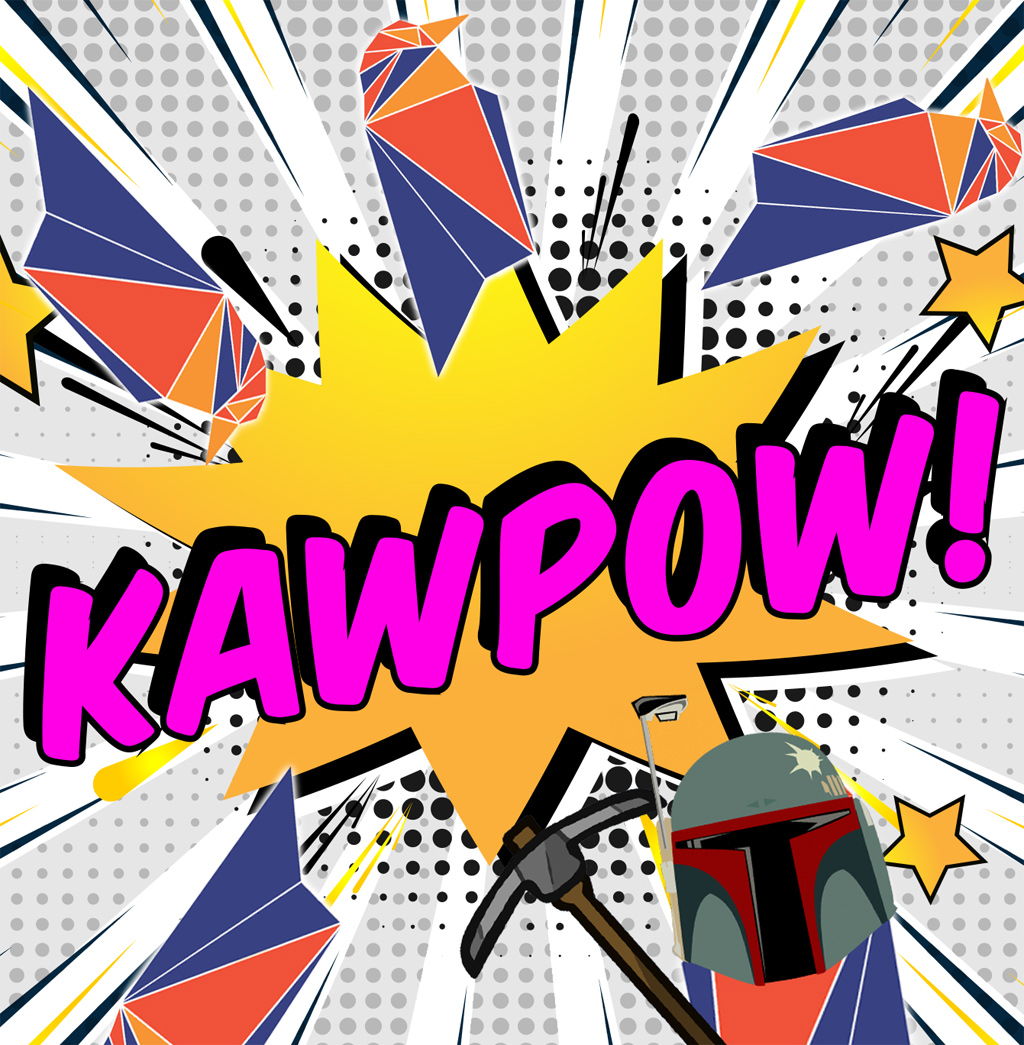 Already at 6:00 p.m. UTC on May 6, 2020, the RavenCoin (RVN) coin will hardfork for a new mining algorithm called KAWPOW. Recall that at the moment the coin is mined on the X16Rv2 algorithm. The new KAWPOW algorithm is derived from ProgPOW with parameters specific to RavenCoin, so in terms of performance, we can expect about the same hashrate as for ProgPOW.

For mining RavenCoin on the new algorithm, there is an official kawpowminer, as well as popular alternatives in the form of  NBMiner 29.0 and Gminer. TTminer also tests support for the KAWPOW algorithm, but so far only in beta. You can now try mining RavenCoin on a new algorithm in the test network. And after less than 3 weeks, RavenCoin will officially make a hard fork and switch to a new algorithm. To make sure that you are ready to support the upcoming RavenCoin hard fork, you must upgrade the Ravencoin client (wallet) to version v.4.0.0, which is already available for download. Keep in mind that before the fork, additional changes and corrections can still be made in the form of minor versions of the crit. It is assumed that the upcoming hard fork will once again drive ASIC / FPGA miners from mining this coin and provide fair conditions for GPU miners. Download RavenCoin client version 4.0.0.

Estimated performance of popular video cards based on the KAWPOW algorithm: