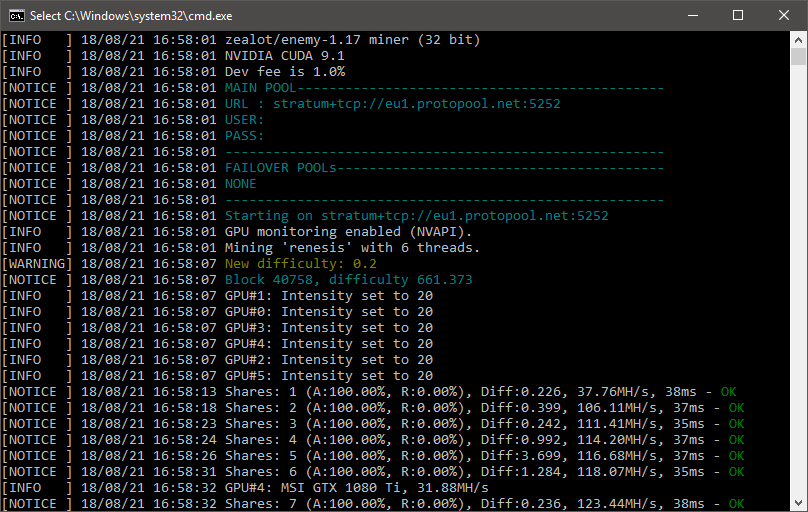 Z-Enemy is the miner for NVIDIA GPU with closed source code. It supports a wide range of mining algorithms (the list below) including the X16S / X16R and it is known for the fact that it is quite fast and stable. A 1% developer fee is included in the miner. Miner Z-Enemy can work both under Windows OS and under Linux. Most of you use it or will use it to mine RavenCoin, which by the word gradually restores its profitability of extraction.

Compared with the previous version, in Z-Enemy 1.18 production productivity on the XEVAN algorithm was increased by 10-15%. If you look at all previous versions of this miner, you can notice that almost every new version increased hashes in any algorithms or added support for new ones. In general, the Z-Enemy NVIDIA GPU miner can be considered an excellent option for most algorithms that it supports. The RENESIS algorithm is one of the exceptions, since it is on this algorithm that it is better to extract using another popular miner T-Rex.

The brackets indicate the most popular coins that are produced on these algorithms.

The testing of the Z-Enemy miner was carried out on the video cards of the current NVIDIA model line:

The test results are given for clarity in one table, where each has a hashrate and core / memory overclocking. In addition, PowerLimit was installed in AfterBurner settings from 65% to 75%, depending on the model of the video card and the algorithm. 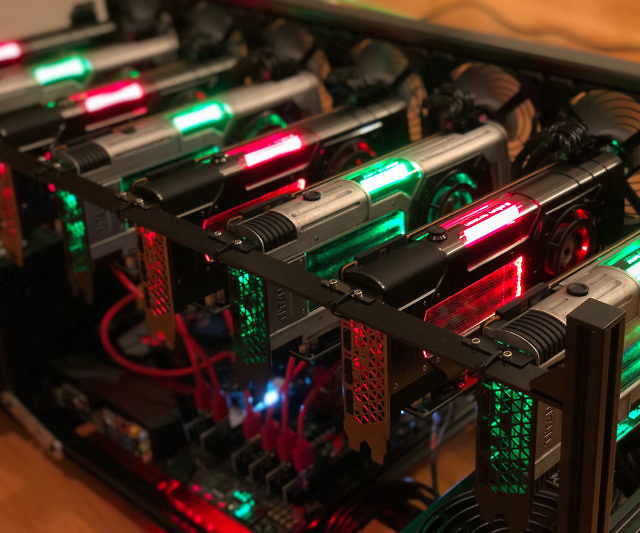 Z-Enemy can be an excellent choice for mining Luxcoin, Ravencoin and other "small" but profitable coins. Miner constantly receives new updates, which proves the fact that the developer is working hard to improve and develop his project. Download Z-enemy 1.18.